Spinny Is An Online Used Car Marketplace Based In Gurugram 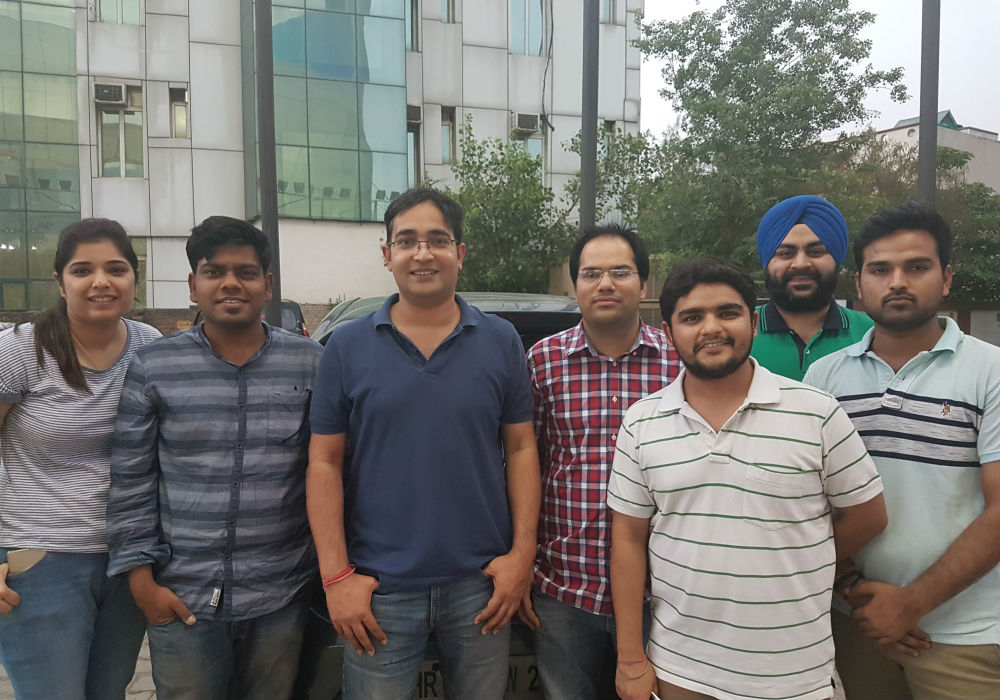 The startup will use the funds to strengthen its technology platform and for the expansion of its hubs.

Arpit Agarwal, Principal at Blume Ventures said, “Despite the presence of vertical-focussed classifieds, the needs of the market are largely unfulfilled as the issue of trust still remains. We found Spinny to be the only company willing to get their hands dirty in solving the problem from ground up.”

For listing a car, the seller has to file the details of his car on the web portal. An in-house inspection team of qualified experts then has the responsibility to ensure that the hosted cars are the best pre-owned cars in the market. All cars are assessed based on a detailed 200-point inspection checklist to evaluate every aspect of the car thoroughly.

Founder and CEO, Spinny, Niraj Singh said “Using data from real transactions, we can best predict the selling price of a car as per its true condition and can make a quick offer. This reduces the time to close the deal. It also ends uncertainty and hassle usually associated with options to sell in the open market.”

In June 2016, Delhi-based online used car marketplaces, Hopcar merged operations with Spinny to expand Spinny’s operations to Bengaluru and other Tier I cities.

The automobile market in India has pegged at $125 Bn. Out of which, $100 Bn is the estimated share of automobile sale and remaining $25 Bn includes services. It is expected to grow at a rate of about 10% to a whopping $225 Bn by 2020.Other players in this space that deal in the C2C segment apart from Spinny, include Droom, Carwale, MahindraFirstChoice, Carnation, Cardekho, Cartrade, Zigwheels, along with some classifieds players such as Quikr and OLX.