UPI Slowdown Incoming? Banks To Charge Up To INR 5 After 20 Transactions

UPI Slowdown Incoming? Banks To Charge Up To INR 5 After 20 Transactions

Users will have to pay INR 2.5 for transactions below and equal to INR 1000

INR 5 will be charged for transactions above INR 1000

The changes will come into place from April 1, 2020 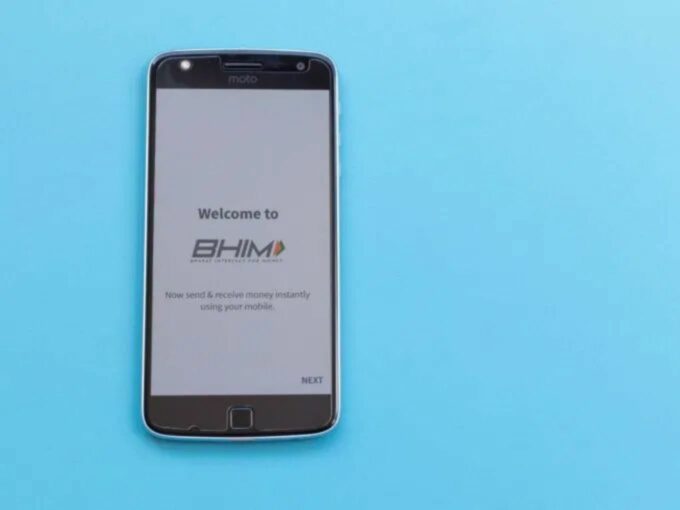 In what could prove to be a big setback to India’s burgeoning fintech segment, banks facilitating unified payments interface (UPI) payments are now going to charge users for peer-to-peer (P2P) transactions beyond 20 transactions.

After availing the 20 free transactions, users will have to pay INR 2.5 for transactions under or equal to INR 1000, and INR 5 for transactions above INR 1000. Additionally, 18% of goods and services tax (GST) will also be charged on these transactions. The P2P UPI charges will come into play from April 1, 2020. Kotak Mahindra Bank and Axis Bank have already sent an advisory to their customers about the charges. 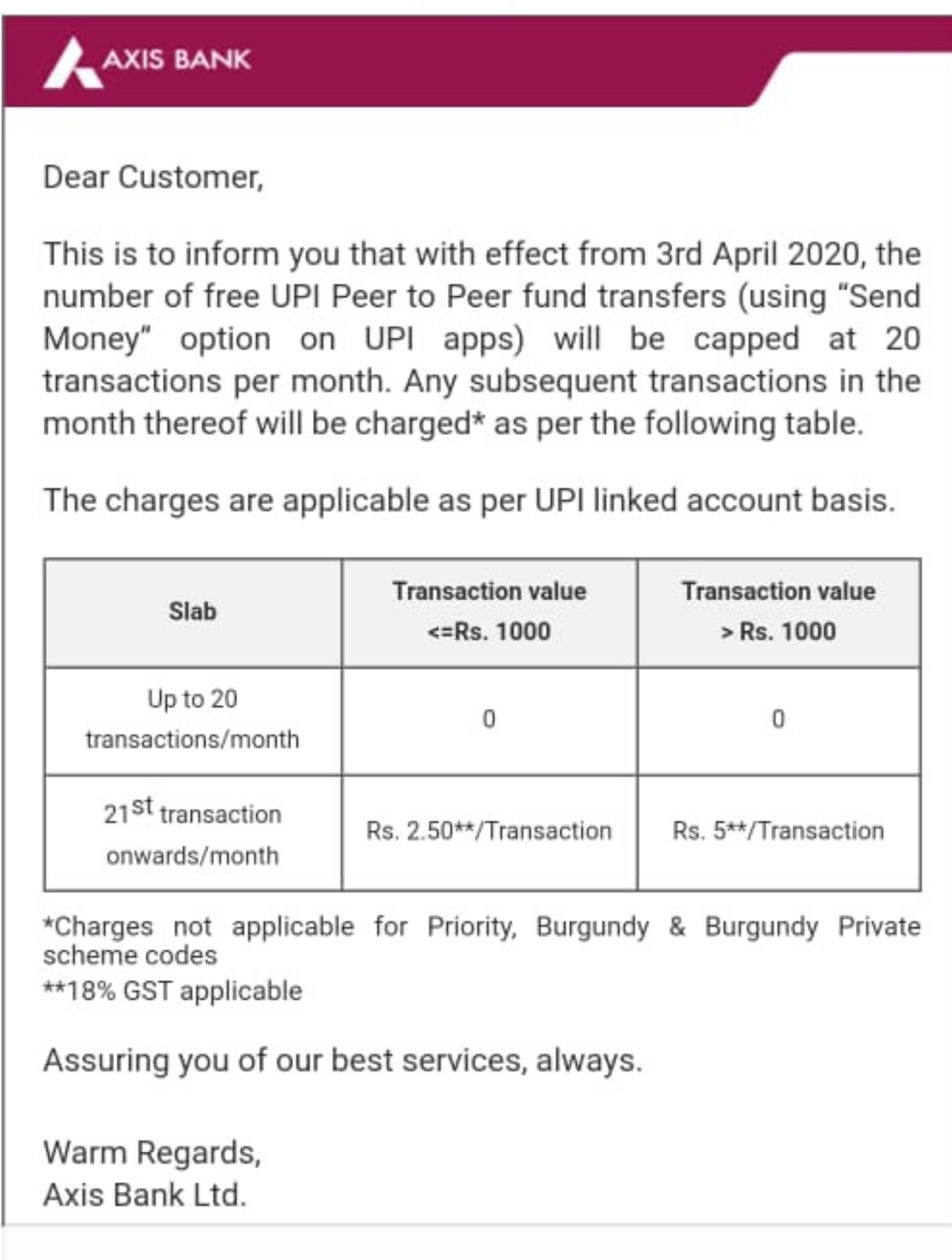 The charges will help banks earn more revenue by facilitating UPI transactions on their banking platform either through their own app or through third-party platforms such as Paytm, PhonePe, Google Pay, BharatPe, Amazon Pay among others. At present, neither banks nor platforms charge users for UPI transactions in a bid to keep demand high.

UPI was launched just a few months prior to the 2016 demonetisation. Since then, the payments tool has been called the backbone of India’s digital payments industry. Last year, UPI crossed over 1 Bn monthly transaction mark in September 2019. The total yearly UPI transactions came to 10.78 Bn for 2019 (Jan-Dec) which was a 1.87X year-on-year growth.

In February 2020, the number of monthly transactions grew to 1.32 Bn, according to the National Payments Corporation of India (NPCI). While the growth is expected to be continuing in March as well, the numbers might fall after April thanks to the user fees which will discourage users to do UPI payments.

According to the India Digital Payments Report 2019 by Worldline, digital payment products such as UPI are being primarily utilised for P2P transactions rather than person-to-merchants (P2M) transactions. But with the introduction of UPI fees on P2P transactions, this might change in the months to come. Will the fees charged by bank result in a resurgence for cash transactions?

Last month, the NPCI has also abolished payment service provider (PSP) fees for all domestic UPI peer-to-merchant (P2M) transactions till April 30, 2020. The PSP fees help beneficiary banks and UPI apps earn money on each UPI transaction. But with no PSP fees, it has become difficult for UPI apps to facilitate P2M transactions on the platform.

The fees on UPI could result in greater traction for digital wallet and prepaid payments instruments such as those provided by Paytm, Freecharge, Mobikwik and PhonePe at the expense of UPI.