Barring a minor blip in April, the monthly UPI transaction tally was comfortably over the 1 Bn mark for 2020

The NPCI also quashed rumours that UPI transactions will be charged from January 1, 2021,

The new UPI norms, which cap the transaction share for payment apps, came into effect with the new year 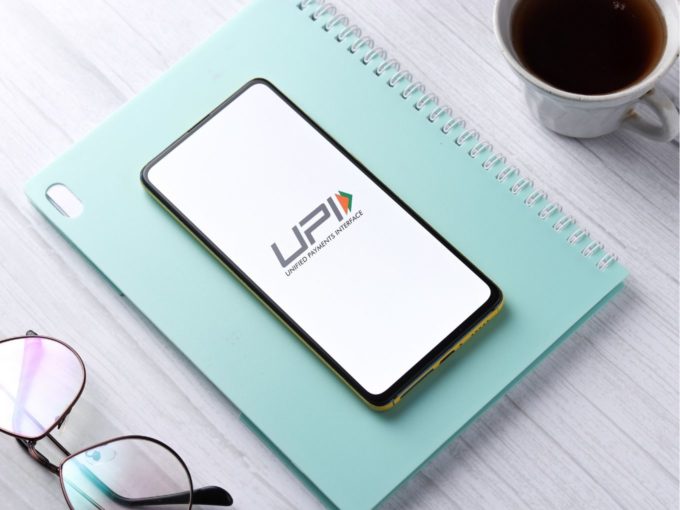 The rocket growth for UPI is best indicated by the fact that barring a minor blip in April 2020, the monthly transaction tally was comfortably over the 1 Bn mark. In May, the platform saw 1.23 Bn transactions so the December tally is nearly double of that figure, pointing to the growing significance of UPI in the financial services ecosystem.

Further, denying rumours and speculation about UPI transactions being chargeable from January 1, 2021, the payments system operator clarified, “NPCI has urged all the customers to not believe in such stories and continue to perform uninterrupted and convenient UPI transactions.”

Meanwhile, the NPCI’s new norms, which cap the transaction share for UPI apps such as Google Pay, PhonePe, Paytm, Amazon Pay and others has come into effect from January 1, 2021. The existing TPAPs would be provided two years to comply with the new norms in a phased manner, while the new entrants in the space, such as WhatsApp Payments, would have to comply with the norm starting this month.

An Inc42 analysis from July had pointed out that the revenue model of purely UPI-based payments apps is not sustainable in the long run, because of the zero merchant discount rate (MDR) regime. Further, NPCI’s 30% cap on the total volume of transactions is expected to aggravate these concerns.

Responding to Inc42’s queries on the implications of the cap, Sajith Sivanandan, business head for Google Pay and Next Billion User Initiatives had said at the time, “Digital payments in India is still in its infancy and any interventions at this point should be made with a view to accelerating consumer choice and innovation. A choice-based and open model is key to drive this momentum. This announcement has come as a surprise and has implications for millions of users who use UPI for their daily payments and could impact the further adoption of UPI and the end goal of financial inclusion.”