UPI Market Cap Guidelines Likely To Get Deferred; Apps To Get More Time To Comply 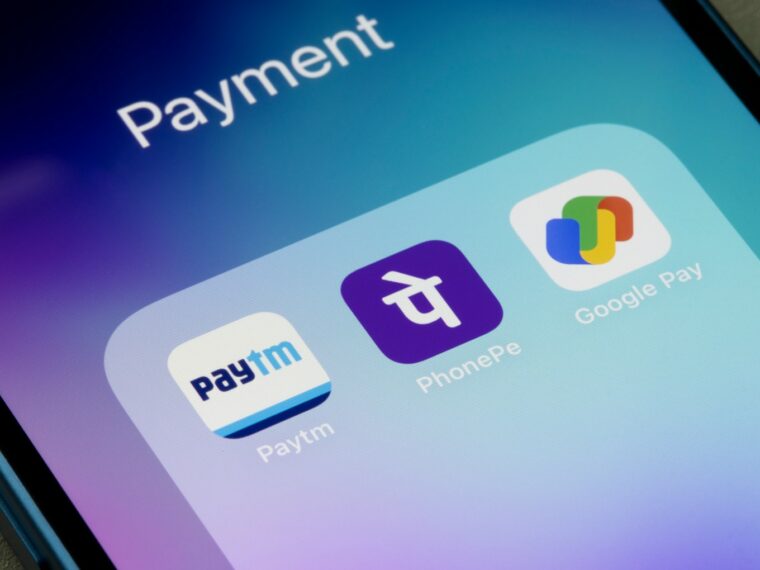 The TPAP guidelines intend to discourage monopoly (or in UPI’s case duopoly), by limiting the market cap to 30% per payment app

Currently, PhonePe and Google Pay together hold over 80% of the UPI market share

NPCI is reportedly looking to extend the deadline as an inevitability, fearing market disruption

NPCI, the governing body of UPI, is looking to extend the January 2023 deadline for its 30% market cap on third-party apps providing UPI.

An ET report, citing sources, stated that NPCI is looking to extend the deadline as an inevitability, fearing market disruption.

Currently, PhonePe and Google Pay alone hold over 80% of the UPI market shares and new entrants such as WhatsApp Pay [which recently received a nod to expand its user base to 100 Mn from 20 Mn]  are yet to make a significant dent.

Add to that, UPI’s usage is ever-increasing, and putting a restriction on these third-party apps is most likely to affect the consumer experience.

The TPAP guidelines intend to discourage monopoly (or in UPI’s case duopoly), by limiting the market cap to 30% per payment app.

According to the SOPs issued by NPCI, here’s how it would work. If any UPI app reaches a market cap of 25%, it will receive an alert from NPCI. At 27%+, it will receive a second alert and thereby have to provide evidence of steps that it will take to adhere to the 30% limit.

If any app breached the 30% mark, it would be disallowed to onboard new customers, i.e. customers will not be able to make payments through the app. Further, the respective UPI apps will have to inform users that they have exceeded the 30% limit and will only be available when NPCI allows.

According to a mandate in March 2021, NPCI outed the working module of the 30% market cap, claiming that the limit will be calculated based on the total volume of transactions processed on UPI during the previous three months by a player, on a rolling basis.

Yet, there are several technical constraints and questions to this 30% market cap restrictions. Some questions include: Will NPCI monitor daily transactions of these apps and inform them? What steps is NPCI taking to ensure there is no disruption in user experience when the guidelines are finally in place? If an app has already breached the 30% mark for the previous months, how will a future restriction help the market?

Pushback From The Industry

The policy was first announced in November 2020 and the deadline for the same was January 2021. As the pandemic continued, the usage of contactless digital payments increased, and UPI reaped the most benefit. Thus, NPCI had to push the deadline to another year.

In fact, in May 2022, UPI crossed the INR 10 Lakh Cr mark and while NPCI is yet to share the app-wise breakdown, PhonePe and Google Pay are likely to triumph in the market. 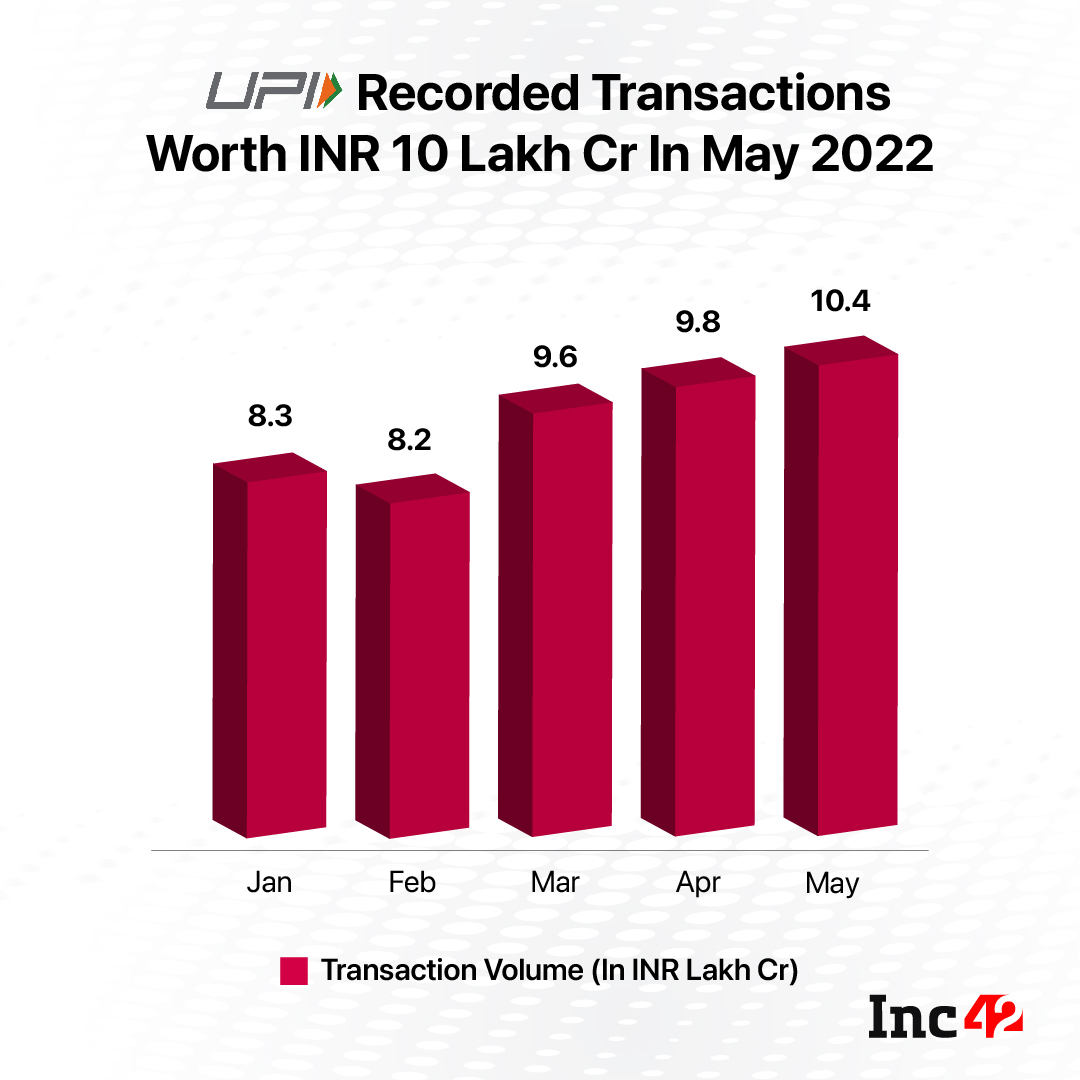 In April 2022, PhonePe held 49% of the market, while Google Pay bagged 35% of the market cap. Paytm was third in line, with a 10.7% market share. Interestingly, over the past four months, the percentage market share of these apps has remained consistent, but their number has increased significantly.

Thus, the apps have no plans in slowing down. The companies claim to be playing by the interoperability rules.

Even NPCI officials believe that unless other players such as Paytm, Amazon Pay, WhatsApp Pay, Tata Neu or BHIM rise to the occasion and capture the market abruptly, it is unlikely that NPCI will be able to implement the said restriction by January 2023.