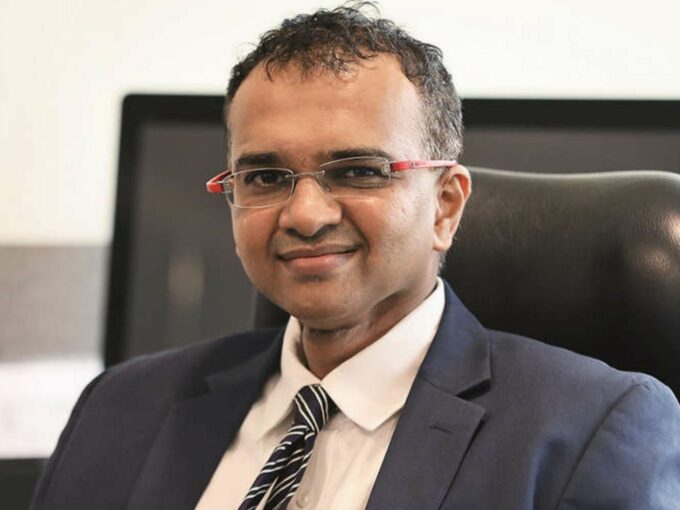 While everything is shut down or just semi-operational, India’s success with unified payments interface (UPI) has continued to bring essential services to consumers amid the lockdown as well. Thanks to UPI, the government was able to transfer the relief money in the bank accounts of crores of Indians.

While the number of transactions of UPI has been growing continuously month-on-month, there has been a slight drop in the volume due to the lockdown. However, UPI body NPCI’s CEO Dilip Asbe believes that the dip in volumes is due to near-zero discretionary spends such as on ecommerce, travel, and similar online platforms. “We expect volumes to pick up,” he added.

He also noted that initially the volumes of online payments had dropped down significantly but right now it’s about 75% of the overall volumes. Notably, UPI had recorded 1.25 Bn transactions in March, against 1.33 Bn in February 2020.

Moreover, he neglected the fact that payments to PM-CARES via UPI have been the driving force behind UPI’s growth and said that these numbers are only in a few million.

As of now, NPCI seems prepared to handle the lockdown. Asbe said that NPCI can multiple sessions and has a spare capacity to handle the surge. Further, to ensure that everything keeps running smoothly, around 5% of the NPCI’s workforce is still going to office.

In case the lockdown extends, NPCI has already devised a plan for the situation with due consideration of all the factors. Asbe said that NPCI has received complaints from some businesses about delays in cheque clearing. “There could be issues on the last mile. While we are in touch with banks, there might be some issues with uploading because of the lockdown,” he added.

These issues are might be hard to resolve now as most of the workforce isn’t available now. However, Asbe said that the main objective here is to keep employees safe. “If they are safe the operations can be managed. There are things we cannot disclose, but there is enough redundancy in case something goes wrong,” he added.

Asbe also credited UPI technology for facilitating the transfer of money in the bank accounts of beneficiaries within a day under Pradhan Mantri Garib Kalyan Yojana (PMGKY). He noted that besides this transfer of relief funds, the government has been using UPI for transferring monetary perks in various schemes such as Ujwala and MNREGA. “Under PM Kisan we processed 6.5 crore transfers in a day,” Asbe told TOI.

After the success of the implementation of UPI in these schemes, many state governments and now are relying on UPI technology to transfer funds under various schemes. Asbe cited the example of the Madhya Pradesh government which recently transferred some relief money in the accounts of lakhs of construction workers.

In many parts of the world, many countries are using cheque truncation as a digital payments method. In this system, a user can send digital copies of cheques for the clearance of funds.

Asbe sais that while NPCI has conducted some trials, India is still not ready for this feature as there are certain security aspects which need to be followed at the truncation stage to avoid frauds. However, this feature can be used by large corporations with RBI’s permission.