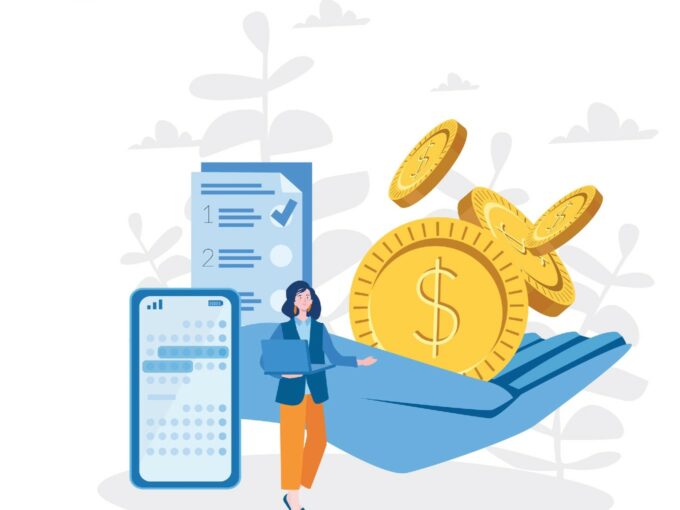 Even as the number of digital payment transactions declined in the countrywide lockdown, the Reserve Bank of India’s go-ahead for e-mandates for recurring payments through Unified Payments Interface (UPI) could help payments apps make up for lost ground.

Some of India’s most prominent UPI payments apps, and other fintech companies, are gearing up to bring recurring payments facility to users. A Moneycontrol report says Paytm, PhonePe and Google Pay have already partnered with lending platforms like Bajaj Finance, Tata Capital, Indiabulls Consumer Finance and others to process EMI payments on loans and purchases. The companies also plan to enable mutual fund payments thanks to the facility which was officially announced in January 2020.

“NPCI is working with banks to test the recurring payments system on UPI; these are still initial days but a few of the banks might start going live in the next couple of months,” the report cited a senior banker as saying.

A PhonePe spokesperson told Inc42 the company is working with more than 35 lenders to process EMI payments. The company has plans to add more lenders for the convenience of consumers. “We currently do not support recurring payments for loan EMIs; however, this is a feature we are planning to add,” the spokesperson said.

Paytm is reportedly working with 70 lenders, while Google Pay has tie-ups with around 15 lenders.

However, it is to be noted that RBI’s mandate had limited such recurring transactions via UPI to INR 2000. As per RBI guidelines, customers will have to provide the merchant’s name, the frequency and duration of recurring payments and a payment limit. The one-time mandate can be cancelled at any time by the customer. It’s unclear whether this limit has been increased

With the lockdown restricting online purchases and limited transactions from merchants, payment companies lost the UPI payments momentum in the past two months.

According to the latest data published by the National Payments Corporation of India (NPCI), UPI payments volume declined sharply by 19.8% in April as compared to March 2020. Notably, UPI transactions tanked to 990 Mn transactions in April, against 1.25 Bn in the previous month.

According to a report by payment gateway Razorpay for April, the transactions in the logistics have dropped by 96%, the travel sector has declined by 87%, food, and beverage by 68% and groceries by 54%. Meanwhile, NPCI chief executive Dilip Asbe suggested that the dip in volumes was due to near-zero discretionary spends such as on ecommerce, travel, and similar online platforms. Expanding the use-case of UPI will help revive the payments sector to some extent.