They did not have any licence from RBI, Sebi or any other agency to carry out the bitcoin transaction, says police

Another co-founder Sathvik Viswanath has defended his company’s business model, saying it’s perfectly legal for Indians to buy, own or sell bitcoins 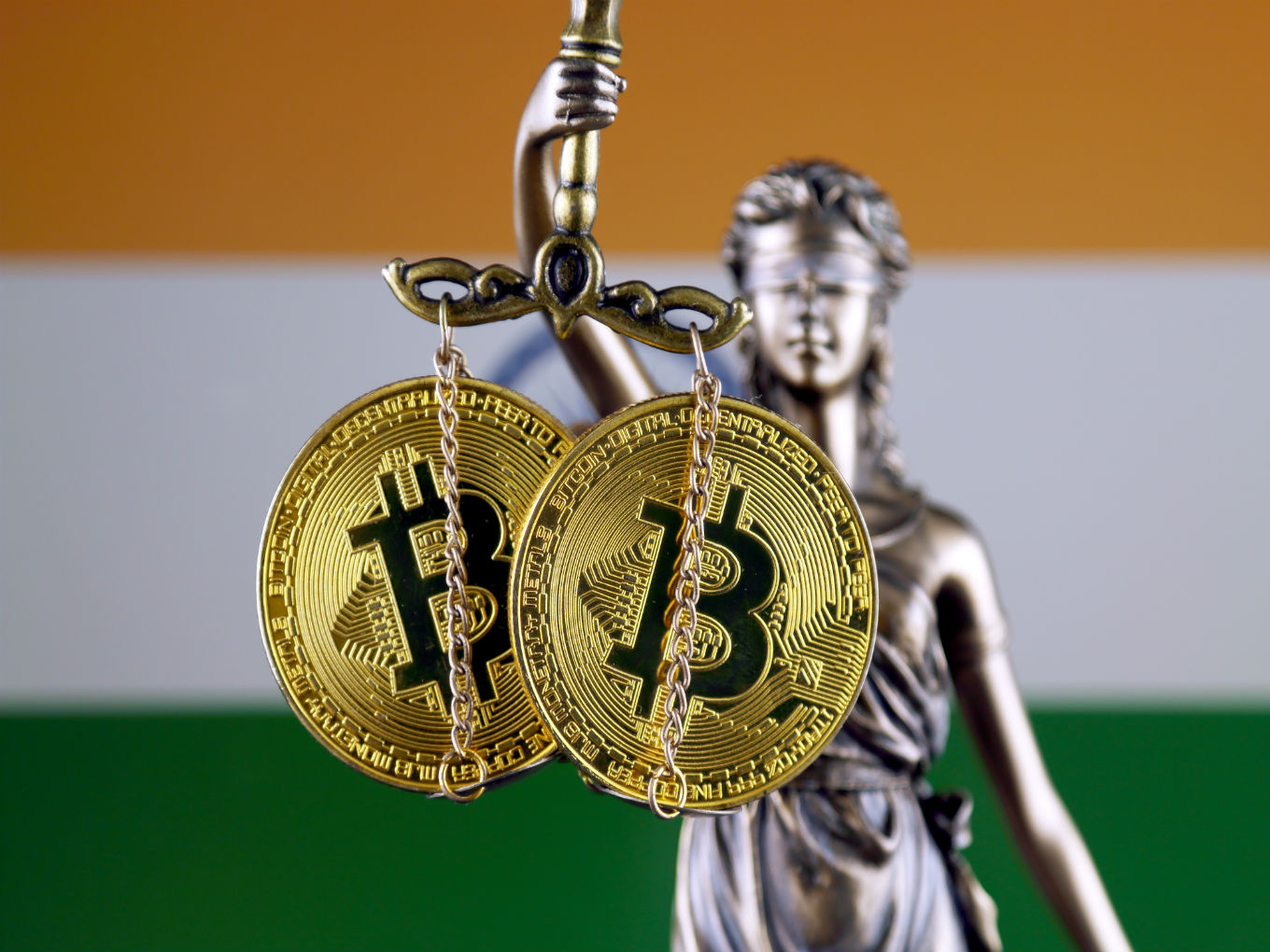 Harish BV, one of the co-founders of Bengaluru-based cryptocurrency exchange, Unocoin, was arrested on Tuesday allegedly for running bitcoin ATM kiosk (or, crypto ATM), which police called illegal as it had been set up without approvals, ET reported.

The startup had earlier informed Inc42 that it will be soon launching its crypto ATM, which it had set up at Kemp Fort Mall in Old Airport Road, Bengaluru.

“The placement of the ATM is in the development phase. It may take a week’s time before we release details through official statement — once we have all the pieces of it working together,” another Unocoin co-founder Sathvik Viswanath earlier told us.

Unocoin was launched in 2013 by Sunny Ray, Harish BV, Abhinand Kaseti, and Sathvik Vishwanath. The startup boasts of having over 1.2 Mn customers in India.

The ATM machine was not yet operational, the company, on October 21, had reiterated that the machine is still under final testing mode and it will be up and running in the upcoming week.

“The machine has been temporarily moved from its original place of installation,” it added.

Swaroop Anand, an advocate representing directors of Unocoin, in an email statement to Inc42, today said:

“The matter is hitherto sub judice and hence, it is best if we refrain from commenting further. There has been some misunderstanding, as crypto-currencies are not the legal tender but it is still not illegal to transact in the same. We have always persevered to spread the right information and educate our users on the risks involved. Our faith in the legal proceedings still stands and we are willing to cooperate with the authorities.”

Harish was produced before the additional chief metropolitan magistrate court that sent him to police custody for seven days. He has been booked for a case of cheating and IT act violations.

“They did not have any licence from RBI, Sebi or any other agency to carry out the bitcoin transaction. They were running it without obtaining any trade license from the BBMP,” BangaloreMirror cited city police additional commissioner (Crime) Alok Kumar as saying.

The picture of the ATM posted on Twitter had logo of five cryptocurrencies: Bitcoin, Ripple’s XRP, Ethereum, Bitcoin Cash, and Litecoin. The ATM would be “exclusively for Unocoin’s customers”, and “credit and debit cards are not accepted,” the information on the ATM read. 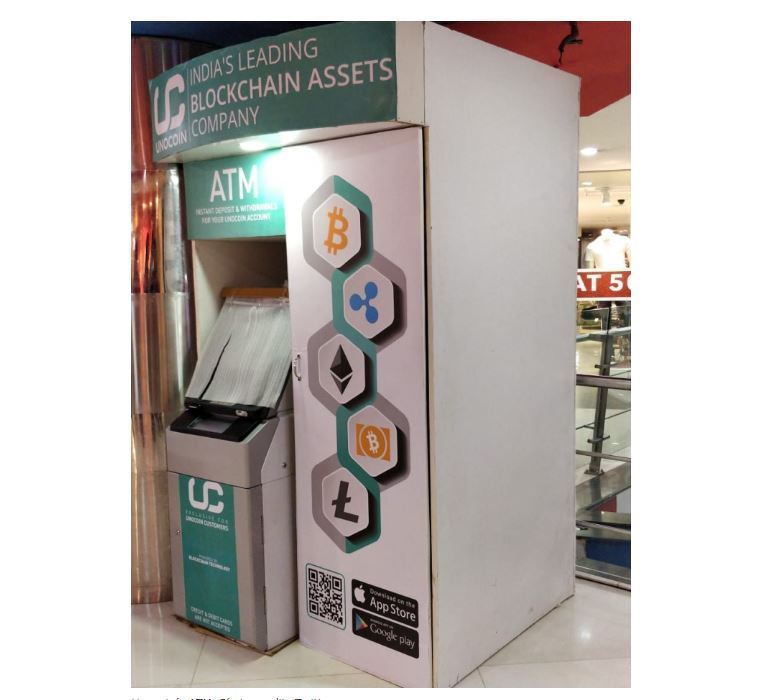 Viswanath has reportedly defended his company’s business model, saying it’s perfectly legal for Indians to buy, own or sell bitcoins.

“We got a lot of bad press after the finance minister announced a ban in February 2018. The minister’s statement was clear: Cryptocurrencies are not legal tender in India. He did not say ‘illegal tender’. There’s a huge difference. It means you bear the risk of your investment and there’s no regulation for the industry,” ET cited Viswanath as saying.

Time and again, the Reserve Bank of India (RBI) and the government have reiterated that the cryptocurrencies, in India, are neither a legal tender nor backed by any physical asset.

However, at no point of time, either the Indian government or the RBI have announced cryptocurrency as an illegal affair.