Currently, its shares in the unlisted market are trading at INR 360-365 apiece compared to the high of INR 420-425 reached in August

Market sentiments are still bullish, experts noted, backed by a profitable business of the fintech startup, compared to its bigger contemporaries in the fintech space

Founded in 2007, Fino PayTech got RBI’s approval to set up a payments bank in September 2015 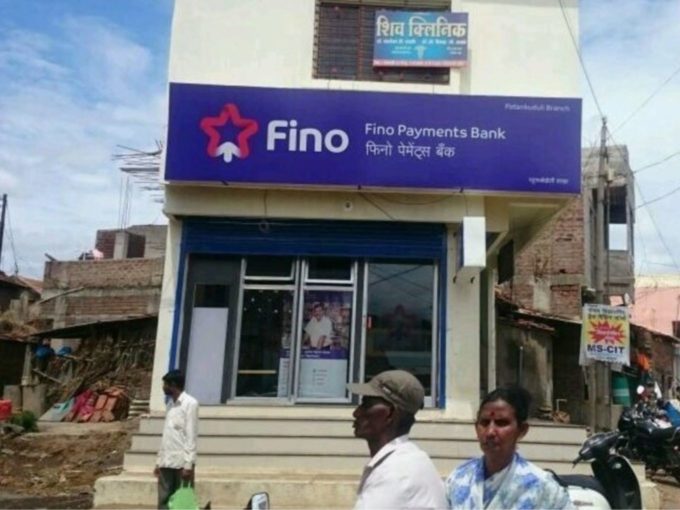 The unlisted shares of Fino PayTech, the parent company of IPO-bound Fino Payments Bank, have declined from the highs they touched in August post the filing of the draft red herring prospectus (DRHP).

Currently, its shares in the unlisted market are trading at INR 360-365 apiece compared to the high of INR 420-425 reached in August.

Speaking to Inc42, Manan Doshi, co-founder of Unlisted Arena said, “This can be seen as a minor correction or a cooling-off post the 4x growth in just 8 months.”

The shares have been largely stable in the past two weeks. Last week, they were around INR 370 per share.

Going ahead, Doshi observed that the traders would assume INR 252 as the base or the floor price as Fino PayTech earlier this month went ahead with rights issue with a share price of INR 252 per scrip.

Its shares in the unlisted space have multiplied in 2021 ranging from INR 100-120 in January to INR 420-425 in August, largely on the back of the IPO hopes and the eventual filing of the draft prospectus for the offering.

Although the shares have off late somewhat subdued, market sentiments are still bullish, experts noted, backed by a profitable business of the fintech startup, compared to its bigger contemporaries.

Further, Doshi added that possibility of a reverse merger of Fino Payments Bank with its holding company Fino PayTech post the much-awaited IPO also has kept the investor sentiments robust.

The public offering is expected to hit the market after 1 or 2 months, market players said. The website of the Securities and Exchange Board of India (SEBI) showed that the application for approval of the IPO is under process.

Payments banks have been around in the Indian market for years, but only in recent times have they become more relevant stakeholders in the fintech ecosystem.

In April, the Reserve Bank Of India announced that payments banks will be allowed to enhance the limit of maximum balance at the end of the day from INR 1 lakh to INR 2 lakh per individual customer, giving a much-needed boost to the sector players.