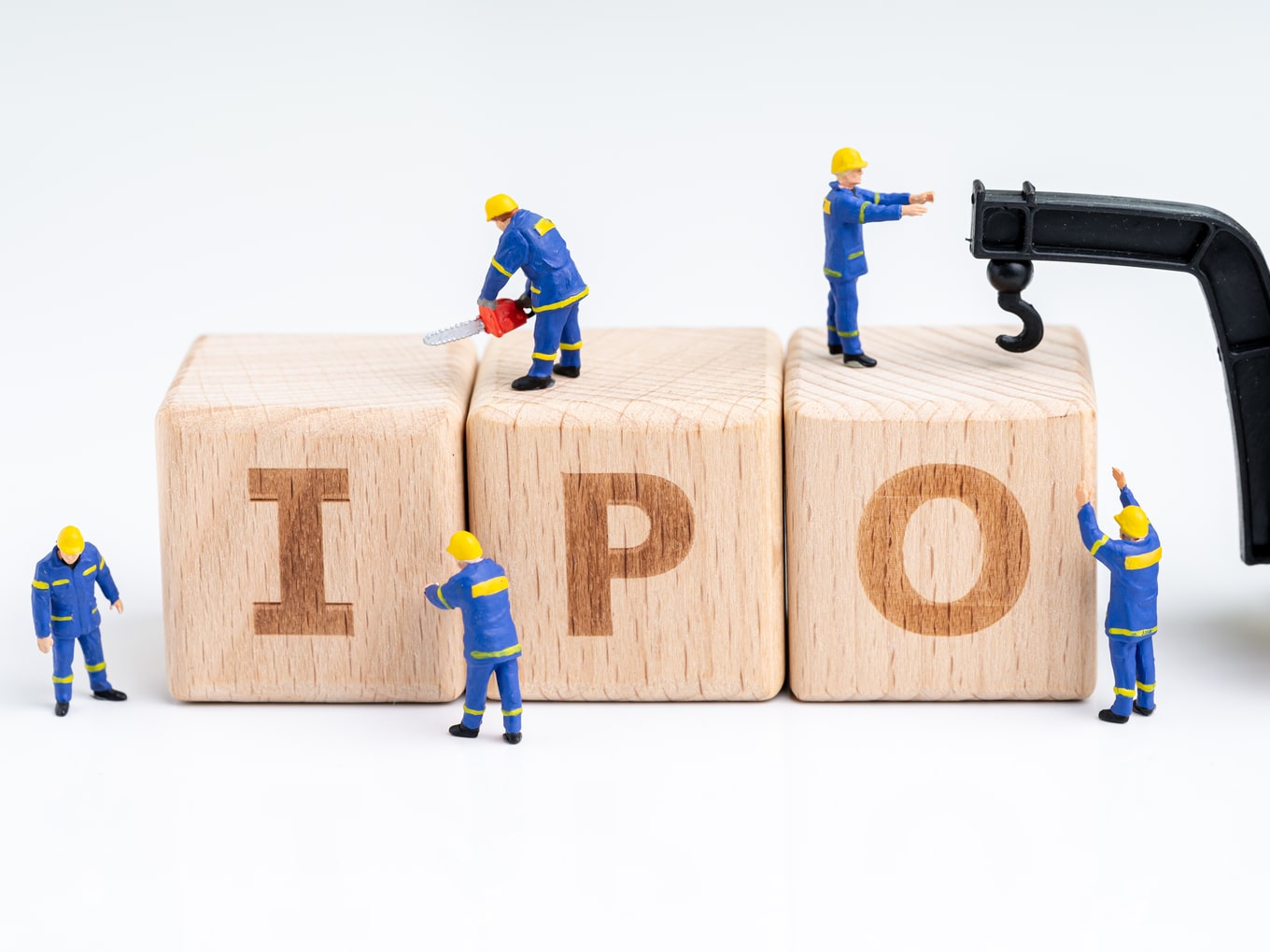 Fino’s draft IPO issue includes a fresh Issue of equity shares aggregating upto INR 300 Cr and an offer for sale (OFS) of up to 1.56 Cr equity shares with aim to raise INR 1,300 Cr via the IPO

Mumbai-based Fino Paytech, the parent company of Fino Payments Bank, has filed the draft prospectus documents with capital markets regulator Securities and Exchange Board Of India (SEBI) for an initial public offering (IPO).

The issue includes a fresh Issue of equity shares aggregating upto INR 300 Cr and an offer for sale (OFS) of up to 1.56 Cr equity shares. Backed by marquee investors such as ICICI Bank, Intel Capital Corporation, International Finance Corporation, Blackstone and BPCL, among others, Fino is aiming to raise around INR 1,300 Cr via the IPO.

In the DRHP, Fino Payments Bank (FBCL) said its focus on technology throughout the banking and financial services chain is a significant factor in improving its operating performance, as it allows the company to have high gross margins and reduce variable costs.

Here’s how the company’s business and revenue model work.

What Does A Payments Bank Do?

The objective of a payments bank is to provide a small-savings account facility, and payment and remittance services to the migrant labour force, low-income households, small businesses and other unorganised sector entities. It can offer cash management systems (CMS), recharges, bill payments, third party business correspondents (BC) services to offer banking solutions on behalf of other banks, ATM or debit cards among others. It cannot, however, offer credit or lending services directly.

Fino competes with other similar payment banks operated by India Post, Bharti Airtel, Paytm, NSDL and Reliance Jio. Fino uses a phygital model or assisted digital model to drive scale in the rural and semi-urban regions. Its digital kiosk acts as a last-mile service point in the underpenetrated regions of the country. Customers can visit local banking touchpoints, instead of looking for bank branches, for assisted digital banking services, such as new account opening, deposit, withdrawal, money transfer and utility bill payments.

Fino has also widened its network through collaboration and partnerships with Bharat Petroleum Corporation Limited to use its outlets as digital banking points. It is also looking to utilise the distribution network to reach customers and now cross-sells third party gold loans and insurance on behalf of other banks, NBFCs and multilateral financial institutions. It also manages bulk and retail cash on behalf of MFIs and NBFCs, which has increased its cash management solutions business.

How Does Fino Generate Revenue?

As of FY20 data, Fino had the largest payments bank network with 0.64 Mn banking touchpoints, followed by Airtel and India Post. In addition, as of March 31, 2021, around 55% of the micro-ATMs deployed in India belong to FBCL.

Fino principally relies on fee and commission based income generated from its merchant network and strategic commercial relationships.

In FY21, it reported 641,892 merchants (comprising 52% “own” merchants and remaining merchants on the open banking network via its API channel), and 17,269 active business correspondents or agents. Over 50% of its own merchant base is deployed in northern India with the remaining distributed across the other parts.

Over 87% of its income (INR 675.5 Cr) in the FY21 came from commissions, exchange and brokerage fees. It also generates commissions from transactions for micro-ATMs, AePS, CMS and current and savings accounts- CASA (including new subscription based CASA accounts).

Despite having a large physical footprint, in terms of deposits, Fino ranks far behind its rivals with just INR 241 Cr (FY21) in deposits compared to INR 2870 Cr (FY20) reported by Paytm Payments Bank. Paytm also soars ahead of FBCL with almost 15x volume of debit cards, 5x transaction value at ATMs and point-of-sale (POS), and 7.5x transaction volumes, according to CRISIL data.

Deposits collected by payments banks overall grew by 64% in FY20. Cumulatively, the quantum of deposits rose from INR 2570 Cr as at the end of FY2019 to reach INR 4210 Cr as of financial year 2020. During this time period, Payments Banks witnessed a 46% on-year increase in their revenues.

CRISIL estimates the addressable market for an entity focused on providing CASA deposit accounts in rural and semi-urban areas and the entire range of payment and remittances related services across urban, semi-urban and rural areas to be approximately INR 85,000 Cr in financial year 2021.

The credit ratings agency projects the payments banks market to grow at a CAGR of 16% over the next four years to reach INR 1.57 Tn by FY2025, largely driven by strong growth in the payments space due to technology and changing consumer behaviour.