ESOPs should be taxed at the point of liquidity, not exercise, tweets Kunal Bahl

Finance minister reached out to startups for budget suggestions

Fintech players have asked for reduction of GST on term insurance 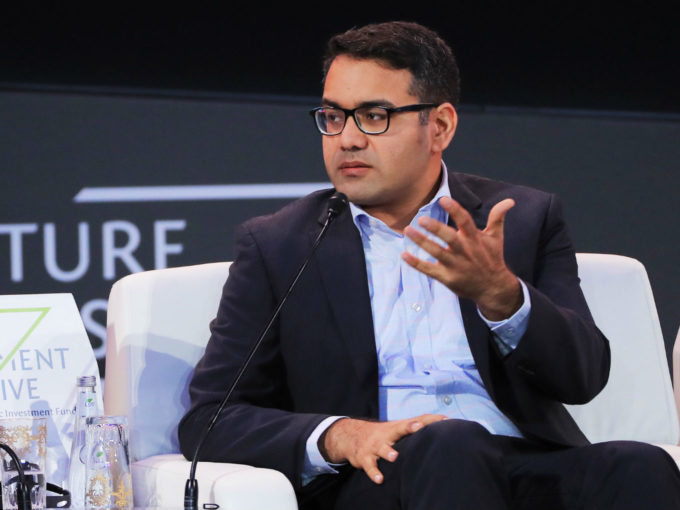 Ahead of Union Budget 2020, Kunal Bahl, cofounder and CEO of Snapdeal has sought tax benefits to employee stock ownership plan (ESOPs) and unlisted equities. He also added that bringing such tax benefits for ESOPs and other reforms would be game-changers for the startup ecosystem.

ESOP buybacks are one of the latest trends with startups and it started in 2018 when Flipkart announced a 100% buyback option of vested ESOPs. Later, Ola, Paytm, Byju’s, Delhivery, Droom, Rivigo, among others, offered secondary transactions to their employees. Razorpay, Moglix also joined the bandwagon recently. Merchant-focused payments and lending platform BharatPe has also created an ESOP pool of around $20 Mn.

Moglix along with other investors undertook an INR 5 Cr to INR 10 Cr buyback from eligible employees. Razorpay’s investors, Ribbit Capital and Sequoia Capital, reportedly purchased stocks worth $4 Mn (INR 28.8 Cr) of employees across verticals. This is the second time the company opted for ESOPs. Earlier, in November 2019, around 140 employees of Razorpay took part in the first liquidity event for the company led by the US-based marquee investor, Tiger Global.

ESOPs are looked at as a great reward for startup employees as they give the employees an opportunity to be a bigger part of the success of the company. Basically, founders and investors share the wealth that the company creates with employees through ESOPs.

Bahl’s suggestions on tax benefits to ESOPs come as part of finance minister Nirmala Sitharaman’s consultations with startups in a run-down to budget. Sitharaman recently reached out to experts from the startups, digital economy and fintech community for budget suggestions.

The first set of discussions held with representatives of the ‘new economy’ addressed broader areas such as using big data technology for improving the forecasting of economic, financial and climatic phenomena by analysing large data sets.

Fintech players also demanded a reduction of Goods and Services Tax (GST) on term insurance and the streamlining of KYC norms for better financial inclusion. The discussions saw the presence of representatives from Apple, Uber, Paytm, Wipro, Reliance Jio Infocomm, IIM and ISB, and associations including MAIT and Nasscom.

Additionally, companies such as Uber have asked for the removal of the 1% deduction in tax on payments to suppliers under the GST regime. They also demanded to allow setoff through input tax credit (ITC) of the 5% GST levied on transport companies.