Purchasing assets from NBFCs will give them more headroom to lend

The initiative is similar to the US' TARP, adopted after the 2007-08 financial crisis 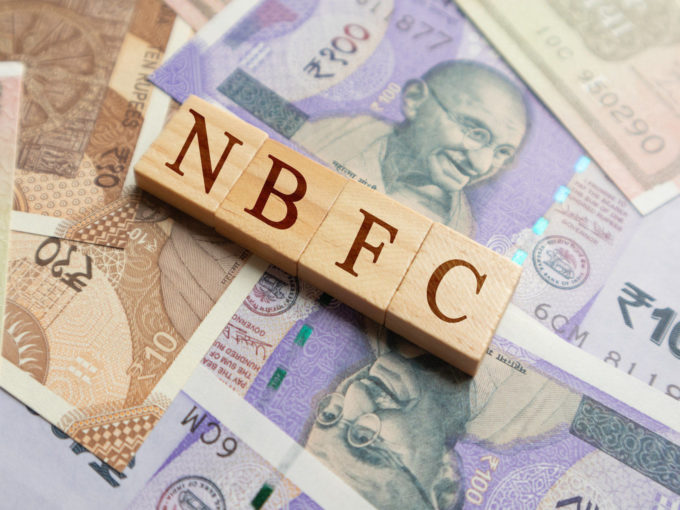 As part of its initiatives to tackle economic slowdown, the Indian government is reportedly contemplating a programme to purchase assets from non-banking finance companies (NBFCs) thereby offering them more space to lend. The initiative is expected to keep the credit flowing and reduce the stress on the financial sector, which has had an impact on the economy.

Ahead of the budget on February 1, the government is looking at the Reserve Bank of India (RBI) or setting up a special purpose vehicle to run the programme. “Credit is totally choked and there is a growing view that there is a need for some urgent measures to support consumption,” ET quoted an unidentified source as saying.

The initiative is apparently very similar to the US’ Troubled Asset Relief Programme (TARP) that was adopted after the 2007-08 financial crisis caused by the subprime mortgage crisis. TARP was an initiative created and run by the US Treasury to stabilise the country’s financial system, restore economic growth, and mitigate foreclosures in the wake of the 2008 financial crisis.

“Credit is totally choked and there is a growing view that there is need for some urgent measures to support consumption,” the official said. After the IL&FS and other banking scams such as PNB created a liquidity crunch in the market, NBFCs have been grappling with a liquidity crisis. The year-on-year credit growth was 7.6% as of January 2020 as against 14.5% in the same time last year.

Sharing measures to boost NBFCs, State Bank of India principal economic advisor Saumya Kanti Ghosh had said that a formal arrangement could be made with the government of India of adjusting any haircut in the process with dividend transfers. “For NBFCs, RBI could seriously think of being the lender of last resort by providing liquidity against assets of NBFCs,” he told ET.

Nirmala Sitharaman’s Union Budget 2019 announced the issuance of INR 70K Cr to banks which will further help recapitalise NBFCs. “NBFCs are playing an extremely important role in sustaining consumption demand as well as capital formation in the small and medium industrial segment. NBFCs that are fundamentally sound should continue to get funding from banks and mutual funds without being unduly risk-averse,” Sitharaman said.

The NBFC community had welcomed the government’s announcement. The upcoming budget is also expected to ease the liquidity crunch in the financial sector.