NBFCs Gets A Breather With Sitharaman’s Union Budget 2019

NBFCs Gets A Breather With Sitharaman’s Union Budget 2019 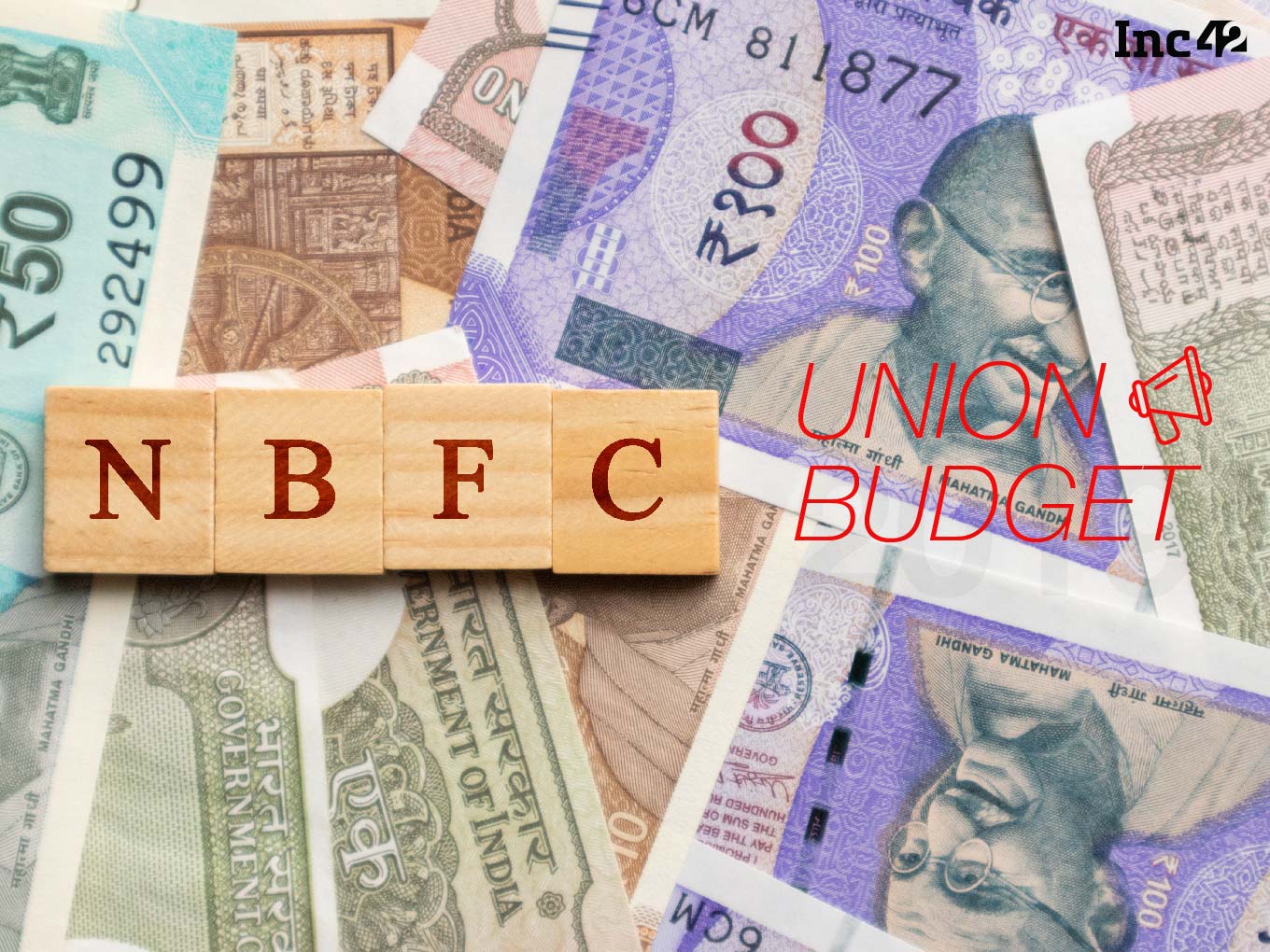 RBI will be given further authority to regulate the NBFC sector

For Non-Banking Financial Companies (NBFC), Nirmala Sitharaman’s Union Budget 2019 must have come as a breath of fresh air. NBFCs are playing an increasingly important role in India’s financial system. As NBFCs are subjected to enhanced levels of regulation by the Reserve Bank of India, there is a need to provide greater parity in their tax treatment vis-à-vis scheduled banks.

However, for the past few years, especially after the IL&FS scam suspected to be worth INR 90,000 Cr and other banking scams such as PNB, there has been a liquidity crunch in the market, creating an immediate and deep impact on NBFCs.

To address the liquidity crunch in the market, following the footsteps of Arun Jaitley who last year had announced a cash flow of INR 80K Cr under the bank recapitalisation programme, Sitharaman has also announced the issuance of INR 70K Cr to banks which will further help recapitalise NBFCs.

The impetus to revive the NBFC sector in Union Budget 2019 emphasises the importance of this sector for the Indian economy and measures taken in this budget are expected to improve the situation. NBFC sector is pivotal in fulfilling the credit demand of the country. Credit provided by NBFCs drives growth in consumption and hence the GDP.

“NBFCs are playing an extremely important role in sustaining consumption demand as well as capital formation in the small and medium industrial segment. NBFCs that are fundamentally sound should continue to get funding from banks and mutual funds without being unduly risk-averse,” mentions Sitharaman.

As Sameer Aggarwal, Founder & CEO, RevFin highlighted liquidity in the NBFC sector has been a big constraint for several months now. The Finance Minister has tried to resolve this through three key announcements.

The first is the recapitalisation of banks to the tune of INR 70K Cr. As banks are a major source of funding for NBFCs, the capital infusion in banks will provide much-needed liquidity to NBFCs.

Second, the government would provide partial loan guarantees on 10% of losses up to INR 1 Lakh Cr on high-rated pooled assets. This guarantee will provide banks with the required safety net to infuse liquidity into the NBFC sector.

Third, RBI will be given further authority to regulate the NBFC sector. This is crucial to make regulation more consistent and up-to-date. This will also assign clear responsibility to RBI.

The government has acknowledged NBFCs as a major contributor to GDP growth with adequate measures for supporting their liquidity requirements, lowered tax rates and guaranteed facilities for raising competitive funds.

As mentioned by Sitharaman, presently, interest income on bad or doubtful debts made by NBFCs is charged to tax on an accrual basis. However, in cases of scheduled banks, public financial institutions, state financial corporations, state industrial investment corporations, cooperative banks and certain public companies like housing finance companies, interest on bad or doubtful debts are charged to tax on receipt basis.

It is proposed to permit investments made by FIIs/FPIs in debt securities issued by Infrastructure Debt Fund – Non-Bank Finance Companies (IDF-NBFCs) to be transferred/sold to any domestic investor within the specified lock-in period.

Further, for purchase of high-rated pooled assets of financially sound NBFCs, amounting to a total of INR 1 Lakh Cr during the current financial year, the government will provide a one-time six-month partial credit guarantee to public sector banks for first loss of up to 10%.

“This will provide the much-needed liquidity to the NBFCs. They can thus liquidate their portfolio and meet their liabilities in a timely manner. Additionally, it will induce an atmosphere of confidence,” said Ramesh Nair, CEO & Country Head, JLL India.

Other key takeaways from Union Budget 2019 for the NBFC community are:

How Did The NBFC Community Respond?

Saurav Goyal, CFO, Money View welcomes the government plan to allow FII and FPI investment in NBFC debt securities. He understands it is a great move to ease liquidity condition in the financial sector which will help mid-sized NBFCs by providing another avenue to raise funds.

The NBFC community further believes that the push for increasing acceptance of digital payments, interest subvention scheme and waiver of MDR charges are key to boosting the MSME economy. “This will not only boost financial inclusion but will also create a conducive environment for NBFCs including fintech players to grow and succeed,” said Gaurav Hinduja, Co-Founder & Managing Director, Capital Float.

It is also believed that the budget has proposed a great relief for NBFCs amid the liquidity crunch. Government’s credit guarantee for highly rated NBFC is likely to reflect in the overall health of the NBFC sector. Additionally, allowing all NBFCs to participate in TReDS could greatly help several MSMEs access supply chain finances at a competitive cost and great ease.

Manish Lunia, Flexiloans added, “Removing MDR costs for both customers and merchants and promoting digital means of payments will be a big digitisation move. Over and above this, a 2% interest rate subvention on loans for GST registered MSMEs will be very beneficial for the MSME and fintech ecosystem.”

The Union Budget 2019 announcement on scaling up the Indian economy from $2.7 Tn to $3 Tn in FY20 and further targeting $5 Tn by 2024-25 provides a strong roadmap for all economy participants.