With the latest acquisition, Unacademy has taken its 2020 M&A tally to six startups 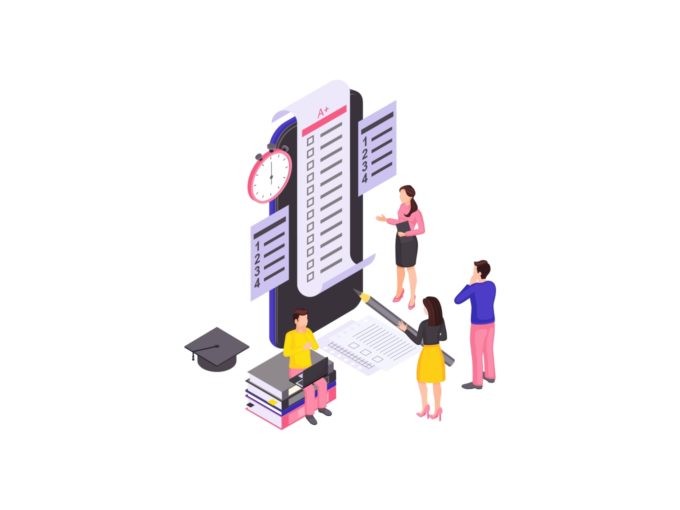 Announcing the deal on Twitter on December 30, Unacademy Group CEO and founder Gaurav Munjal said, “NeoStencil has offers 500+ Courses to millions of students. And we believe together we can create a huge impact and build products that help our Learners crack their goals.”

NeoStencil was founded by Kush Beejal in 2015 and offers test prep courses for entrance examinations, government jobs, law exams and more. While Unacademy has not revealed any financial details of the transaction, NeoStencil would add to its arsenal of test prep platforms.

“I have known Kush and Love for the past 3 years and have been fortunate to see their journey from the sidelines. It’s great to have them as a part of the Unacademy Group,” Munjal added.

In 2020 alone, the edtech unicorn and the second most valued edtech startup in India acquired six startups, including NeoStencil. It led the startup acquisitions chart for 2020, beating out BYJU’S and other startups.