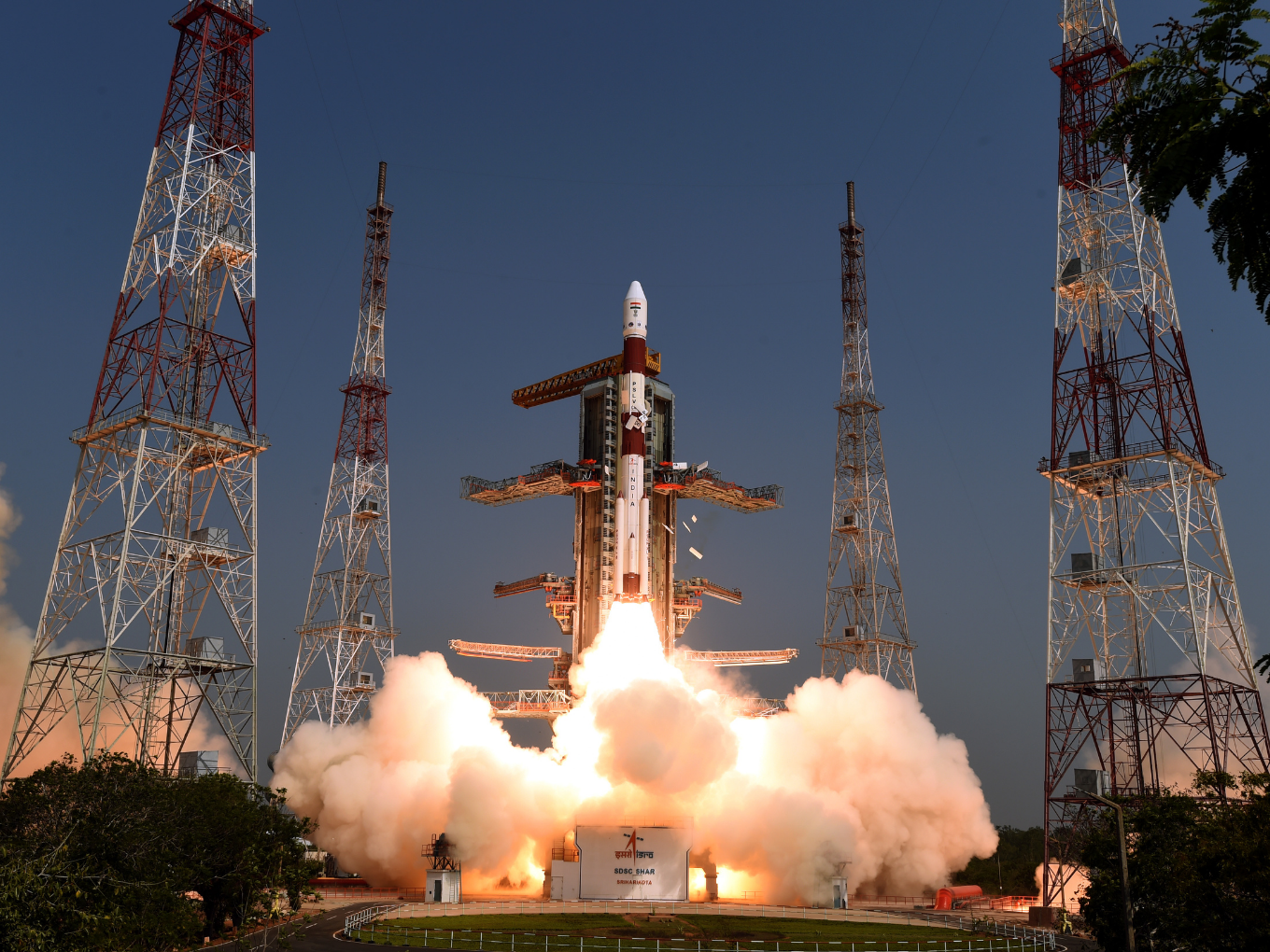 Founded in 2012 as WorldVu, OneWeb is a communications company that aims to build a constellation of Low Earth Orbit (LEO) satellites that will offer high-speed internet connectivity

The company is funded by the UK government and Sunil Bharti Mittal-led Bharti Global.

NSIL will carry the satellites aboard its rockets and deploy them in space. With the deal now complete, the first launch is likely to take place this year itself from the Satish Dhawan Space Centre in Sriharikota.

“The launches will add to OneWeb’s total in-orbit constellation of 428 satellites, 66% of the planned total fleet, to build a global network that will deliver high-speed, low-latency connectivity,” OneWeb said in a statement.

However, it did not clarify the number of Indian launches it would undertake or the deal size, citing contract confidentiality.

Speaking on the announcement, OneWeb Executive Chairman Sunil Bharti Mittal said, “This is yet another historic day for collaboration in space, thanks to the shared ambition and vision of New Space India and OneWeb. This most recent agreement on launch plans adds considerable momentum to the development of OneWeb’s network, as we work together across the space industry toward our common goal of connecting communities globally.”

The startup was founded as WorldVu in 2012 by Greg Wyler. It launched its first satellite in February 2019. Later,  it was rebranded as OneWeb.

OneWeb is a communications company that aims to build a constellation of Low Earth Orbit (LEO) satellites that will offer high-speed internet connectivity.The company is funded by the UK government and Mittal-led Bharti Global.

The deal will complement the contract signed by OneWeb with Elon Musk-led SpaceX. The London-based startup had recently (March 2022) signed a contract with SpaceX to resume its satellite launches.

The announcement of the agreement with NSIL came a day before UK Prime Minister Boris Johnson landed in India for a two-day visit. The two sides are expected to sign bilateral agreements worth £1 Bn over the course of his visit.

Nations Look To India For Alternatives

OneWeb’s plans  to build a global network of satellites were affected due to the Russia-Ukraine war. The startup had signed a deal with Russian space agency, Roscosmos, to use Soyuz rockets to launch its satellites. However, due to the sanctions imposed by western countries on Russia, OneWeb pulled out of the deal. The situation was further complicated after Russian authorities demanded that the UK government-backed startup would not be used for military purposes.

As of now, OneWeb has managed to send 66% of satellites to space. It needs at least 642 satellites to start delivering internet connectivity across the length and breadth of the earth.

The Indian spacetech domain has been seeing a lot of interest in recent times.  In March, spacetech startup Pixxel raised $25 Mn in a Series A funding round led by Canada-based Radical Ventures. In 2021, Anand Mahindra-backed Agnikul Cosmos and Hyderabad-based Skyroot Aerospace bagged $11 Mn each in Series A funding.

An Inc42 research said that India has more than 120 active startups in the spacetech sector. From rocket technology ventures such as Bellatrix to satellite makers such as Dhruva Space, a host of startups have sprung up in the sector.

The report estimated the commercial spacetech market in India to grow to $77 Bn by 2030.