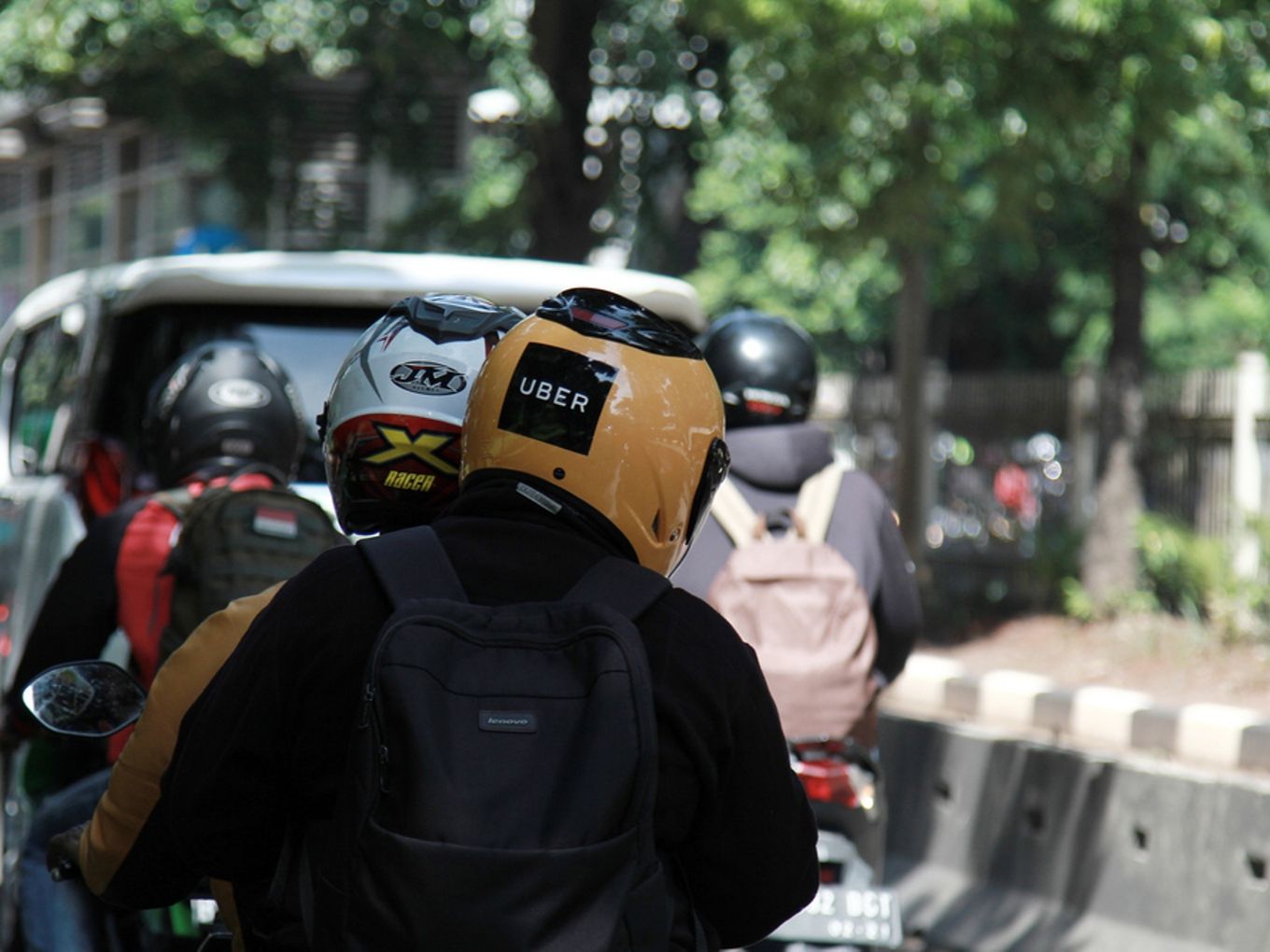 As the Delhi government is all set to roll out the odd-even vehicle scheme once again from November 4 to 15, Uber India is looking to make the most out of the situation. The US-based cab hailing service has reportedly sought permission from the Aam Aadmi Party (AAP)-led government to run 5K UberMOTO bike taxis in the state.

The Delhi government does not allow bike taxi services to operate within the state, nonetheless Uber has sought permission stating its intention to improve connectivity during the odd-even season. In the submission, Uber has also proposed to charge INR 5 per ride, according to the ET report.

“The odd-even scheme is a strong and much needed step to curb pollution and help reduce congestion in Delhi… We want to ensure Delhi is well connected during the odd-even period and will strive to provide last/ first mile connectivity to metro stations across Delhi NCR,” Uber spokesperson told Inc42.

The cab-hailing service reportedly will also be deploying 2.5K delivery executives from UberEats, the food delivery branch of Uber, to work as bike-taxis. The UberMOTO portfolio in India with bike taxis is currently operational in 11 cities as of March 2019.

Uber’s rival in India, Ola had first introduced its bike taxi service in 2016 in Gurugram, Faridabad and Jaipur. Since then the services have expanded over 150 cities ranging from metropolitan cities to small towns. In 2017, the company had also tried to venture into Delhi.

Ola also claims to be India’s largest bike taxi service, employing over 3 Lakh riders between 2018-19. However, the bike-taxi scheme is not going well with various state governments. Karnataka and Tamil Nadu government has been pushing for a ban on the services due to lack of regulations under Motor Vehicles Act.

Earlier in March, Karnataka had also banned Ola for 6 months over the two-wheeler taxi service. However, the ban was lifted within a week. The cab aggregator had gotten into this trouble for allegedly violating the license conditions and also violating government rules on bike taxis.

Bengaluru-based bike-hailing service Rapido also went through similar problems in Tamil Nadu recently. It currently operates in over 75 cities and claims to complete 2.5 Mn rides in a month. The company aims to cross 20 Mn monthly rides by the end of the year. In August 2019, the exclusively bike-hailing service had raised INR 391 Cr, despite being in regulatory trouble in Karnataka.

The article has been updated to reflect the statement by Uber.