A Quick Look Of Uber’s Investment Plan In India 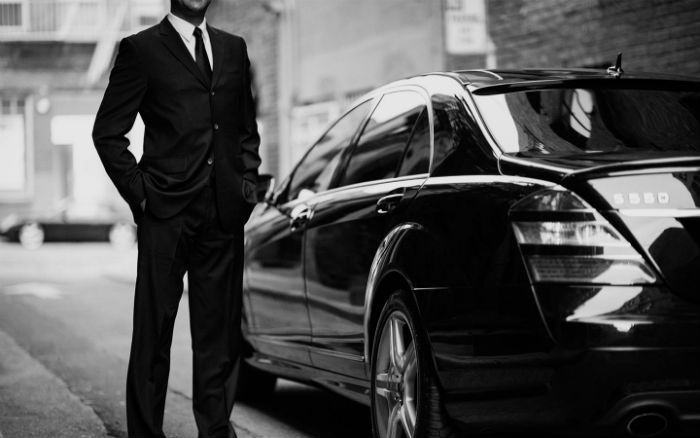 Uber plans to invest $500 Mn (INR 3,300 Cr) in India by June this year, reports ET. The investment is said to be made in order to take on its biggest Indian rival, Ola.

Uber’s founder Travis Kalanick believes that the Indian market could surpass either the US or China, for Uber. The company has already committed a $1 Bn investment in India in July 2015.

However, according to a statement given to business daily, the company has not utilised all the cash from the first $1 Bn commitment. “The plan is to spend each dollar more efficiently than our competitors, and invest in building a team, technology solutions that are India-focussed, and quality”, added a senior Uber executive.

Uber entered the Indian market in 2013. Since then, it has slashed prices, introduced low-cost services, tweaked business models and even accepted cash payments to get accepted in the Indian market. It has managed to mark its presence in the country and make it the largest market outside the US.

Investments Committed By Uber In India

Uber has committed several investments in the Indian states. But there is no concrete lay down to measure the utilisation of the funds.

Uber signed a memorandum of understanding (MoU) with the Haryana government, wherein it committed to invest $17.7 Mn (INR 120 Cr) in the ride-sharing technology to promote efficient, eco-friendly and smart transportation in the state and the NCR region.

Uber announced to invest $14.8 Mn (INR 99 Cr) in Karnataka in order to expand IT services and set up its first development centre in Bangalore.

Uber announced to invest $ 50 Mn in Hyderabad over the next five years to set up a new office in the Southern Indian tech hub. It has also signed a MoU with the Telangana government to create jobs and entrepreneurship opportunities, foster technical innovation and research into smart city initiatives.

With this, Uber had also committed to invest $1 Bn, in July 2015. The investment was supposed to be made in over the next six to nine months with a target of doing more than 1 Mn rides a day.

Apart from encountering more users in India, Uber has also faced trouble in the country.

The Delhi government had banned all app-based cab-hailing services in the city after a woman was allegedly raped by a driver contracted to Uber a year ago which created hiccups in its services.

Uber also ran into trouble with service regulators, including the Reserve Bank of India (RBI) and state regulators. It was forced to stop automatic credit card payments in November last year, after RBI mandated that all electronic transactions that do not involve swiping of a card should have a two-factor authentication. Consequently, Uber tied up with mobile wallet provider Paytm to continue operations in India.

Ola became Uber’s biggest competitor in India since it acquired TaxiForSure last year. It is certain that Uber will face competition from China-based Didi Kuaidi, US’s Lyft and Malaysian Grab Taxi, along with Ola, if they come into a global alliance, as it was reported in December 2015.

Uber, which has a total equity funding of more than $9 Bn claims to have presence in 18 cities with a market share of 35% in I(ndia. It last raised $200 Mn, in February 2016, from Luxembourg-based investment group LetterOne (L1) to help its push into emerging markets. The company was valued at more than $50 Bn, while, some reports said that the valuation was over $60 Bn. The company also managed to sign a strategic deal with Times Internet in March 2015.