Uber Plans To Bounce Back Into Micro-Mobility Solutions

Uber Plans To Bounce Back Into Micro-Mobility Solutions 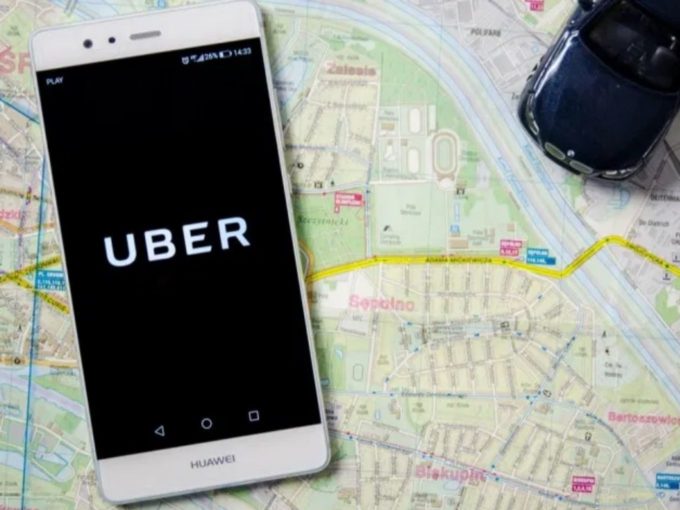 After streamlining its India operations by transferring assets from Netherlands-based entities of its parent company to India, Uber is now going beyond its cab-hailing business by adding support for more public transport and mobility solutions.

As part of its plans for expansion into public transport and bike sharing in many cities, Uber has reportedly initiated talks with Bengaluru-based bike rental startup, Bounce, to list its two-wheelers on Uber’s app.

According to a Livemint report, the US-based cab aggregator is planning to go beyond its four-wheelers based business in India. And for the same, it is planning to provide its users with more mobility options on its app.

Further, a person close to the matter told Livemint that If Uber’s talks with Bounce materialise, then the cab-hailing firm will launch a pilot service in Bengaluru which without any financial agreements.

Will Uber Choose Bounce Or Yulu Or Both?

Interestingly, in Bengaluru, Uber is already in a partnership with Bounce’s rival Yulu as well. Uber, in May, had announced a pilot with electric scooter sharing platform Yulu. However, the pilot project reportedly did not scale up as expected.

Amit Gupta, CEO of Yulu, said that Uber’s partnership with the company is still in a pilot phase and its users in Bengaluru are getting free Yulu rides through this partnership. “There is a possibility of a deeper strategic relationship in the future,” he was quoted as saying.

This is not the first-time for Uber when it has hosted more than two similar options in its app. For Uber, the same approach is working well in the US. Currently, Uber’s mobile app in the US lists two bike rental options — Jump and Lime in cities such as Atlanta, San Diego and California.

Besides Uber, its arch-rival in the Indian market is also planning to expand its business in micro-mobility space. Last year, Ola had partnered with VOGO to enable micro-mobility rides on its platform. The integration is expected by this year-end.