Passengers are given with four tipping options

Tips will be open for users in cabs, autos and bikes 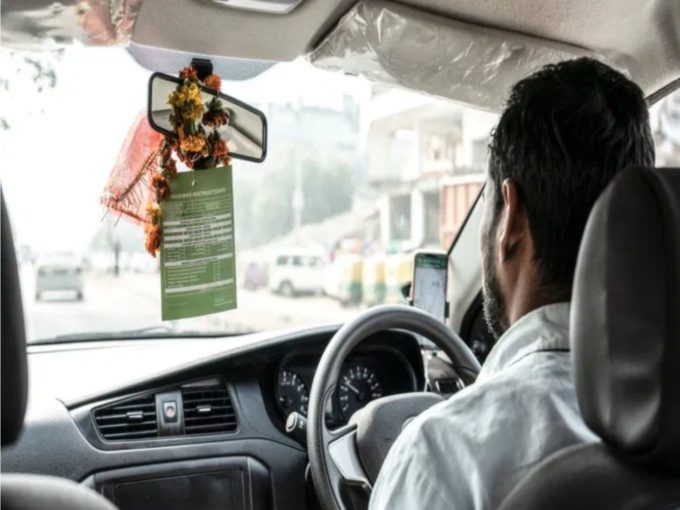 To give driver-partners in India a chance to earn extra income, US-based cab aggregator Uber has added a new tipping feature on its mobile app. In addition to the rating system for drivers, passengers can now show their appreciation by giving a small cash reward to drivers.

In India, the feature was launched in Mumbai on a pilot basis two months ago. During this period, Uber noted that average tips for drivers stood at INR 25 per ride. As of now, riders can pay tips at the end of their rides using only digital payments methods.

Prabhjeet Singh, head of city operations at Uber India and South Asia, said that this new tipping feature will now enable passengers to say thanks to driver-partners who deliver exceptional service.

According to ET, after the completion of the ride, passengers are given four tipping options — INR 25, INR 50, INR 100, and an option to tip a custom amount. The passengers can also reward drivers from earlier rides.

While Uber earns a commission of the fare of the ride, the company is not going to take anything away from the tip received by the drivers, as is the case in other countries. Drivers on Uber’s cabs, autos and bikes will be able to receive tips.

In the recent past, drivers across India had shown their agitation in response to incentive policy changes of both Uber and Ola. In April 2019, Uber, in its IPO filing, had said that driver dissatisfaction has in the past resulted in protests, most recently in India, the United Kingdom, and the United States.

In March 2019, over 150 drivers of Ola have protested outside Ola’s Bengaluru office, against the heavy charges levied by the company as part of their lease agreements, along with other grievances related to Ola’s policies.

While drivers have been complaining about lower income, lower incentives and little job satisfaction in working with cab aggregators, the tipping feature might help them to stay motivated to work for Uber.

Moreover, both Uber and Ola have been trying a lot to woo and retain their drivers. Previously, Uber India had joined hands with ICICI Lombard General Insurance to provide its driver-partners free coverage for accidental death and disablement, hospitalisation, outpatient medical treatment in case of an accident. On the other hand, Ola, in partnership with Apollo Hospitals, is also providing its driver-partners with emergency medical assistance.