Uber Driver Classified As An Employee By French Court

Uber Driver Classified As An Employee By French Court 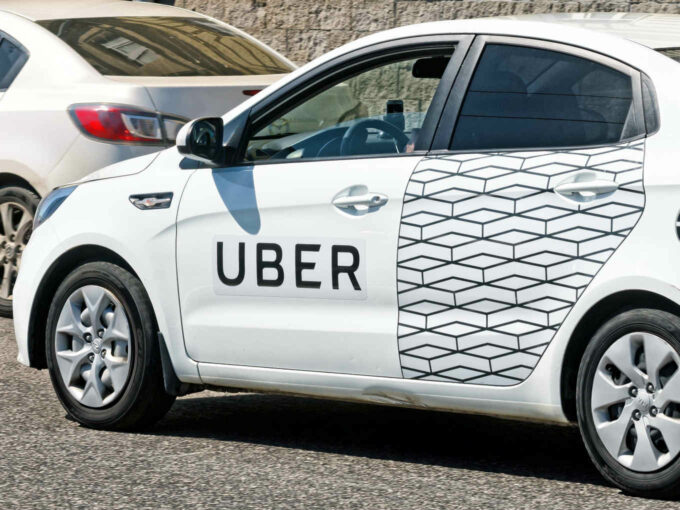 In what could be a big blow to ride-hailing giant Uber and its business model in Europe and other markets, a French court has ruled in favour of an ex-driver partner of Uber classifying him as an employee of the company.

“Indeed, when connecting to the Uber digital platform, there is a relationship of subordination between the driver and the company. Consequently, the driver does not perform his service as a self-employed worker but as an employee,” France’s Cour De Cassation noted.

The case was filed by a driver, who stopped working for Uber in 2016 after some 4,000 trips in under two years. He sued to have his “commercial accord” reclassified as an employment contract. The former driver was seeking reimbursement for holidays and expenses as well as payment for “undeclared work” and unfair contract termination.

The court said that the plaintiff sued the company after Uber deactivated his account, “depriving him of the possibility to get new reservations”.

The court ruled against Uber’s appeal of a 2019 decision that a former driver who sued the firm effectively had a work contract. The court noted that Uber BV had control over the driver by his connection to the app which directs him to clients and thus should not be considered an independent contractor but an employee.

“The driver who uses the Uber application does not constitute his own clientele, does not freely set his prices and does not determine the conditions of performance of his transport service. The route is imposed on him by the company and, if he does not follow it, tariff corrections are applied. The destination is not known to the driver, thus revealing that he cannot freely choose the route that suits him,” the court said.

Cour De Cassation noted that the fact that the driver is not obliged to connect to the platform and that this lack of connection, whatever the duration, does not expose him to any penalty, does not count in the characterisation of the subordination link.

An Uber spokesperson reportedly said that the ruling missed many of the changes it has made. “During the past two years we have made many changes that give drivers more control over how they use the app as well as better social protection,” the spokesperson added.

The spokesperson added that drivers choose Uber for the independence and flexibility it allows them and noted the court’s ruling contradicted its earlier decisions that said without an obligation to work there was no effective employment.

Uber has reiterated multiple times that its drivers are partners and not employees since drivers are not restricted to only one platform. Cab drivers in India usually work with Uber as well as its rival Ola.

Over the past year, the company has repeatedly emphasised on supporting drivers through several campaigns. Most recently, it introduced ads on cabs for drivers to earn extra cash.

However, in terms of benefits, driver-partners have time and again protested the lower incentives and being unable to repay debts to purchase the vehicle. It is to be noted that when the cab business first started, the customers were lured with heavy discounts and drivers with much larger earnings.

But as the questions on the business model arise with the classification of drivers, this may lead to an impact on the ride-hailing market in India.