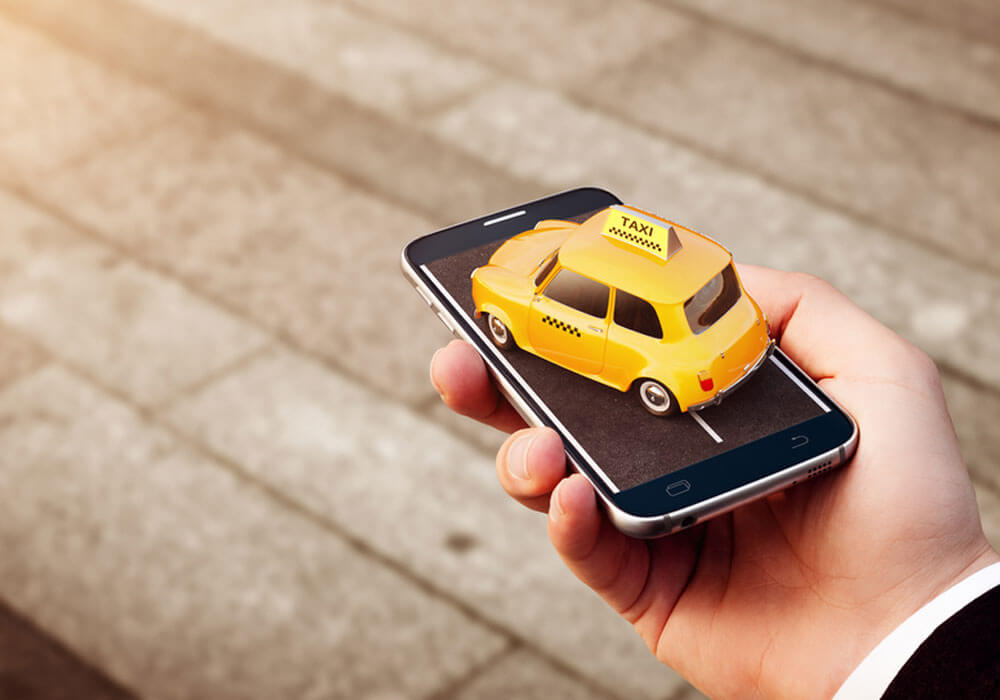 The reality of the “indefinite strike” called by Ola and Uber drivers is quite different from what was expected from the strike. Despite the smaller number of cabs on the road, the commute has remained bearable for most cities, except Mumbai.

Despite mobs threatening to burn the vehicles for not participating in the strike, a few cabs have been running in the capital city. 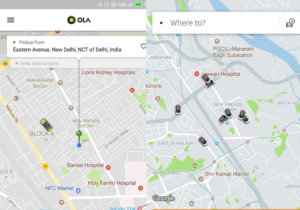 According to one Ola driver Inc42 interacted with, the strike is being led mostly by drivers who have bought their own vehicles, as Ola gives preferential treatment to its own fleet of vehicles and therefore, those drivers don’t get enough rides.

From the price point of view, the drivers with their own cabs share 30% of their ride money with the company while drivers with Ola’s fleet of cars have to pay $16.10 (INR 1,050) every day as lease and then chalk out cab expenses and their profit.

However, in direct contrast to this, in a media statement, Ola quoted a driver named Santosh Yadav from Mumbai as saying, “I drive for an app taxi company, being my own boss has improved my livelihood. I am happy with the earnings as compared to my previous job which was that of a guard in a factory. Besides the earnings, I have also got benefits like life insurance which has proven be beneficial.”

He further added, “I am totally against this strike, as this is being conducted by a small group of drivers. In fact, a majority of them are blacklisted drivers, removed by the app taxi companies for misconduct against customers. I urge all my fellow drivers not to participate in such a strike.”

Commenting on the strike, an Ola spokesperson said, “We have been informed by the Mumbai Police that they have proactively taken all the necessary steps to ensure the safety of commuters during their cab rides in the city.”

However, Uber has continued its silence on the matter and email queries sent to Uber remain unanswered. As Uber cabs continue their services, commuters have complained about the surge in their pricing due to the limited number of cabs.

A media report quoted Sanjay Naik of Maharashtra Navnirman Vahatuk Sena, who has organised the indefinite strike, as saying that if any Ola or Uber driver is found violating the strike, “we will request him with folded hands. If he does not listen, we will handle it the MNS-style”.

This was put to motion when a video report by ANI showed an MNS worker damaging the windshield of a taxi in Mumbai and threatening the driver to stop plying the vehicle on the road in the wake of the strike. He can also be heard telling the taxi driver, “Gaadi band matlab gaadi band (no vehicle means no vehicle)”.

However, police have been trying to control the situation. Delhi is witnessing a larger number of police forces on the roads, while in Mumbai, police detained the Maharashtra Navnirman Sena leader, Nitin Nandgaonkar, and around ten of the Ola and Uber drivers as they did not have the requisite permissions to conduct the protest.

Earlier, the Mumbai Police had issued notices to the leaders of the Union under Section 149 of CrPC relating to unlawful assembly. “Notices of section 149 of CrPC have been issued to Sanjay Naik, President, Arif Shaikh and Nitin Nandgaokar of the Maharashtra Navnirman Vahatuk Sena as preventive action. If they violate any orders, they are liable to be prosecuted,” said Pandit Thorat, senior inspector of the Andheri police station.

As Inc42 earlier reported, drivers of ride-hailing companies, Ola and Uber, had threatened to go on an indefinite strike from the midnight of March 18. The strike, organised by the Maharashtra Navnirman Vahatuk Sena, was planned to be observed in major metro cities like New Delhi, Mumbai, Bengaluru, Hyderabad, Pune, etc.

Sanjay Naik of Maharashtra Navnirman Vahatuk Sena had then said, “Ola and Uber had given big assurances to the drivers, but today they are unable to cover their costs. They have invested $7,691 – $10,767 (INR 5-7 Lakh), and were expecting to make $2,307 (INR 1.5 Lakh) a month but are unable to even make half of this owing to the mismanagement by these companies.”

As the commuters continue to look for cabs for their daily travel, it remains to be seen whether the strike by Ola and Uber drivers will get some fruition, considering the earlier attempts at getting cab companies to consider their demands have largely failed.

Update: An Uber spokesperson sent an email response saying, “We regret the disruption caused to our rider and driver communities by a small group of individuals. We remain committed to serving the city, ensuring driver partners can continue to access stable earning opportunities while giving riders a convenient option to get around their city. The Hon’ble Bombay High Court issued an injunction prohibiting unions, their leaders and anybody else from obstructing the activities of Uber driver partners. We welcome this and hope that it will enable the drivers to stay behind the wheel, something many has been telling us they wish to do. We have been listening to our driver partners all along and are committed to ensuring that Uber remains an attractive entrepreneurial opportunity for them. While the authorities have taken steps to ensure minimal disruption to our rider and driver communities, we hope that they will continue to enforce the order passed by the High Court.”