US National Labour Relations Board’s counsel made the recommendation 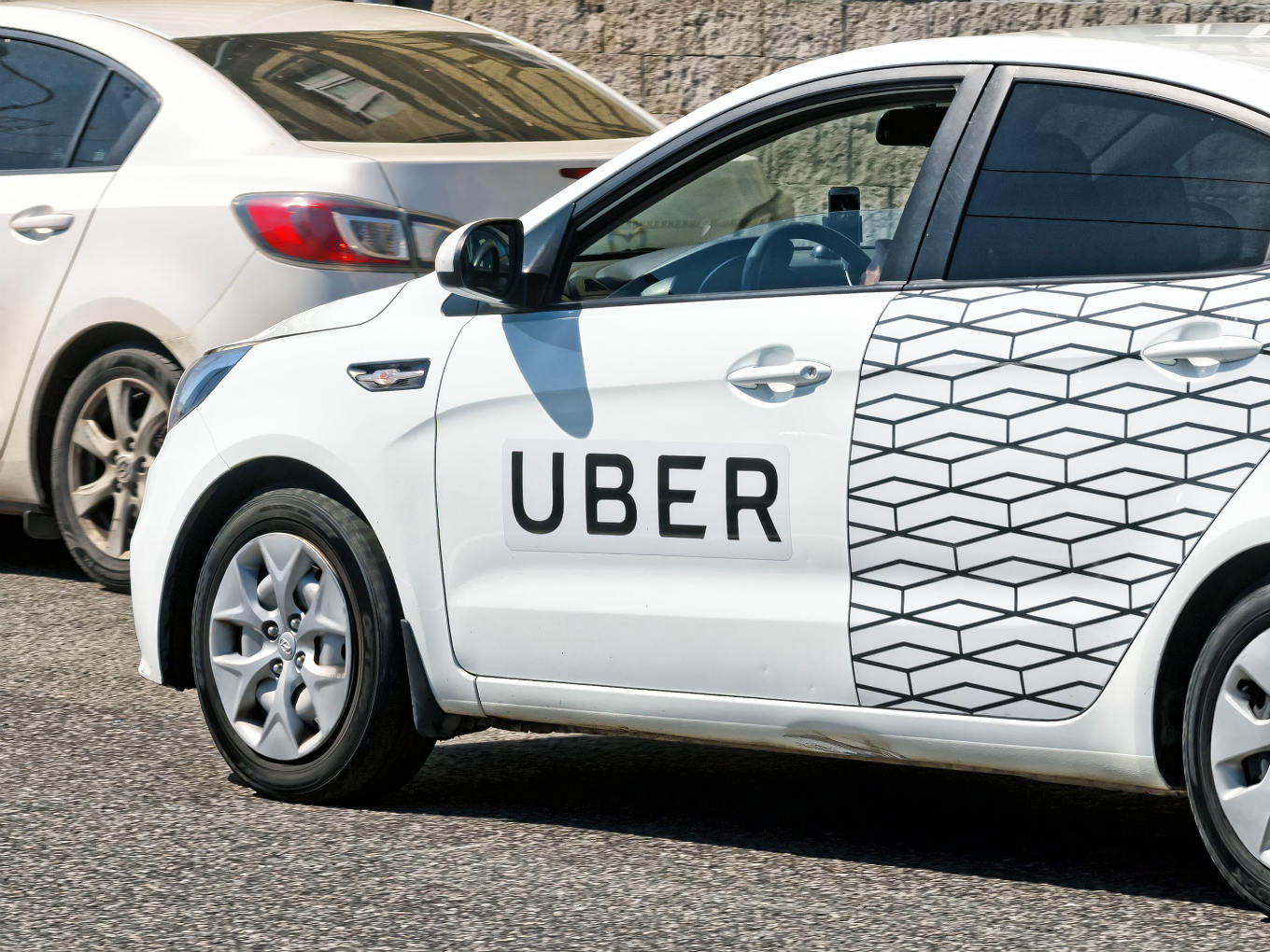 Over the years, NASDAQ-listed ride hailing company Uber has been facing wrath of various labour organisations for classifying drivers as contractors or “partners” under American federal and state laws, instead as employees. On Wednesday (May 15), US National Labour Relations Board has said that Uber drivers are independent contractors and not employees.

In a recommendation memo, the general counsel of the board has said that Uber drivers set their working hours, own their cars, and are free to work for Uber’s competitors. Therefore, they cannot be considered employees under federal law.

The recommendation comes in an ongoing case against Uber where petitioners have charged that, among other things, Uber unlawfully terminated relationships with drivers who had provided Uber rides under a general tier of service. Another charge against Uber is that it provided unlawful assistance to or unlawfully dominated a labour organisation representing Uber drivers in New York City.

The counsel has considered these charges under the light of Uber’s operations and policies between February 27, 2015 to August 11, 2016.

Why Are Uber Drivers Not Employees?

Notably, the counsel has heavily weighed on understanding the extent of Uber’s control over how drivers conduct business and the relation between the company’s compensation and how fares are collected. Here are some key points considered:

The counsel also said that “like certain other companies in the taxicab and shared-ride industries that lack an employment relationship with drivers, as well as many companies concerned with protecting their product or brand, Uber maintained minimum service standards and customer feedback channels to learn of and respond to any relevant customer service issues.”

The US labour counsel has concluded that both parties understood their relationship to be one of independent contractors. They have emphasised that drivers’ contracts explicitly characterised the relationship in the same way. Also, the counsel has said that Uber withheld neither taxes nor social security and provided drivers with IRS 1099 forms. However, since Uber provided no benefits, paid leave, or holiday pay, it confirms independent-contractor status.

“Therefore, all of the drivers at issue in the subject charges were independent contractors not covered by the Act. Accordingly, the regions should dismiss the charges, absent withdrawal,” the counsel said.

What Does This Mean For Indian Uber Drivers?

Since Uber India was launched, it has always reiterated that its drivers are partners and not employees. Under the points noticed by labour counsel, the fact stands as these drivers are not restricted to only one platform. These cab drivers usually work with Uber as well as its Indian rival Ola.

In terms of benefits, these driver partners have time and again protested citing lesser earnings due to low wages and not being able to repay debts. It is to be noted that when the cab business first started, the customers were lured with heavy discounts and drivers with much larger earnings.

As the leading players in the ride sharing business, Ola and Uber India have taken back the benefits, both for drivers and customers. The complaints have increased coupled with dissatisfaction. After seeing various protests by these driver partners, this US labour counsel recommendation may cause fury or remain an unconscious acceptance.