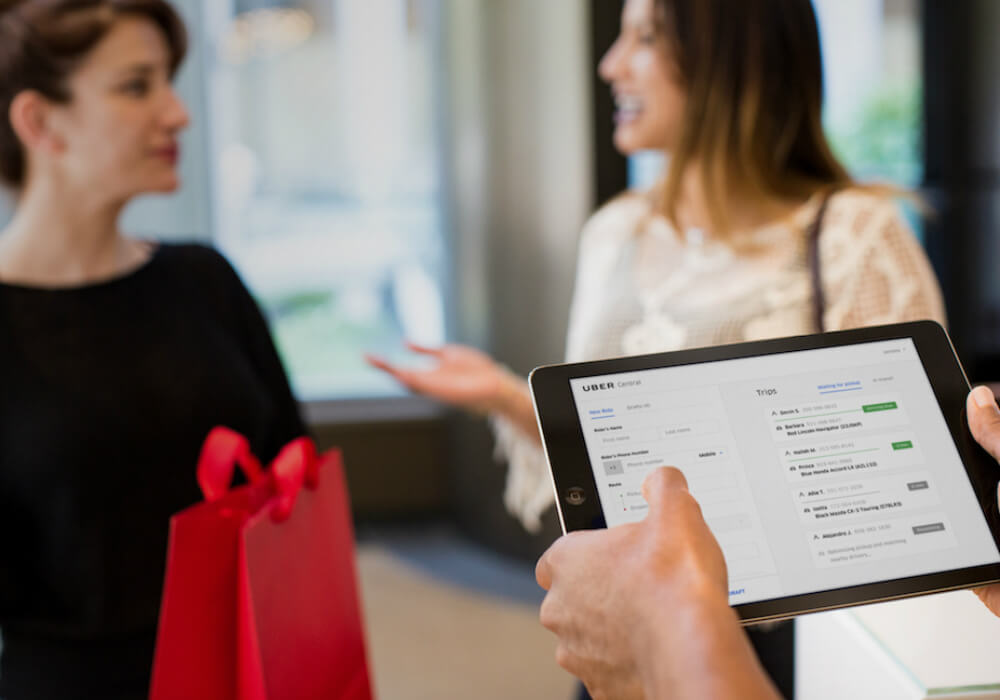 As per a company statement, the solution is fully integrated into Uber for Business.Uber for Business (U4B) is a transportation management platform that enables companies or teams to set up a corporate Uber account. Central allows an organisation to centrally request, manage, and pay for rides.

By using the platform, a business can ensure that customers, guests, and clients can get access to cabs without any fee. This also allows businesses to give their customers etc. a cab facility without giving them access to Uber for Business account. 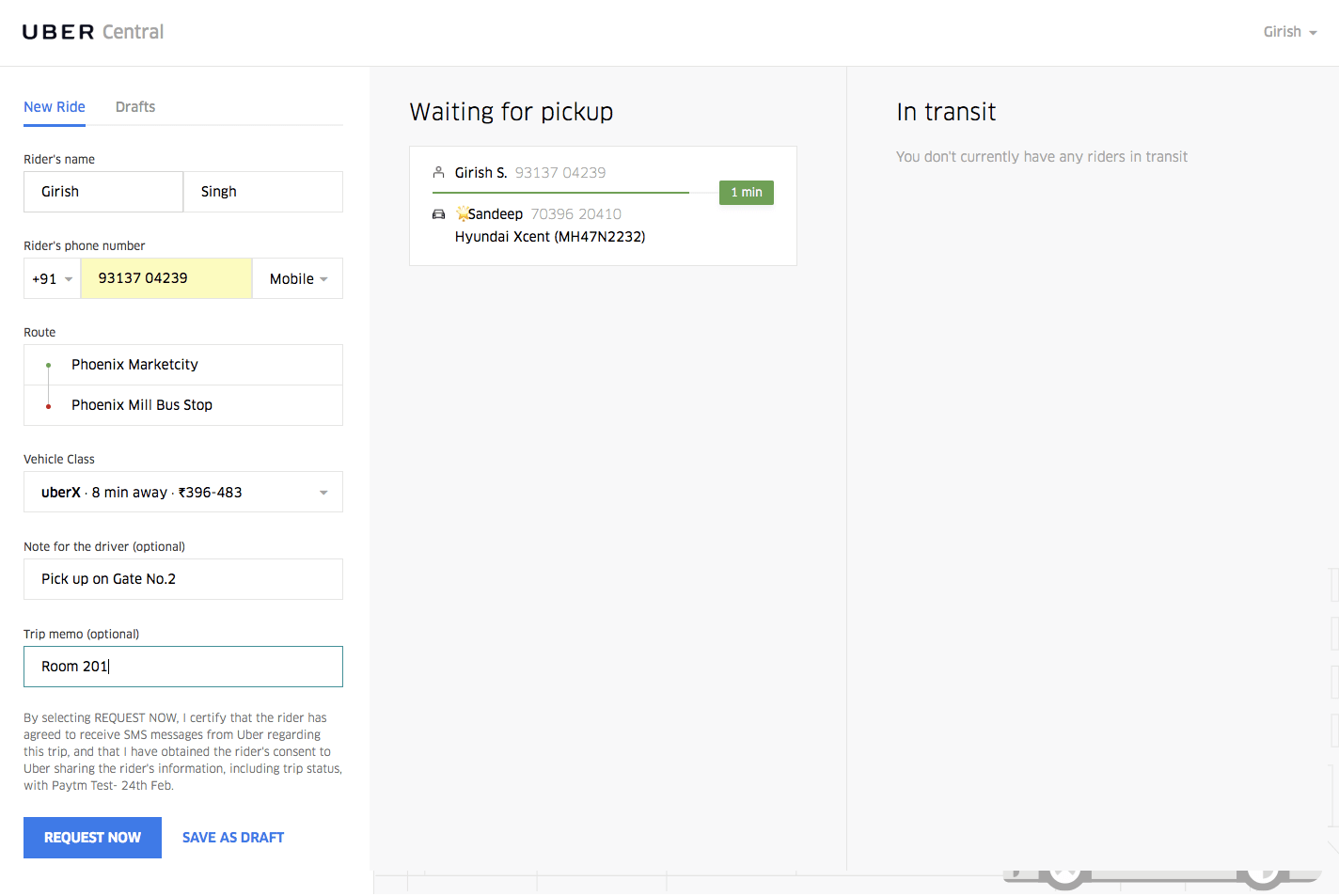 With Uber Central, organisations can provide on-demand, door-to-door transportation for their customers, clients, and guests. They can give customers or clients a door-to-door experience by requesting a ride on their behalf. Customers don’t need to have an Uber account, or even a smartphone, to take a ride via Central. Apart from this, with the Uber for Business platform, organisations using Central get access to the digital billing, reporting, and management tools to manage transportation operations.

Arjun Nohwar, APAC Head – Uber for Business said, “We are always thinking of new approaches to enhance the Uber experience. Our technology makes it possible to create specialised solutions that help our users have access to reliable transportation options at affordable prices. Uber Central is a great example of such innovation. By Using Uber Central, organisations can now provide on-demand rides to anyone from a central dashboard, even if the traveller doesn’t have a smartphone.”

Central was initially launched in July 2016 in the US and Canada. It works on any tablet and web browser.

In August 2016, Uber launched launched another service to allow users to order for rides even without an app. Prior to this in September 2016, the company launched a service where users were allowed to schedule their trips in advance, using the app. Following this move, Uber’s homegrown competitor Ola launched ‘Ola Offline’ across key metros in India.

The Central launch comes after a long list of debacles for cab aggregators operating in India.. In January 2017, Karnataka’s transport department gave a three-day deadline to online cab aggregators, Ola and Uber, to stop their cab-sharing services in the state.

This was followed by drivers in Delhi going on a strike called by the Sarvodaya Driver Association of Delhi. They were protesting against decreased driver incentives, demanding for better perks, accidental insurance, etc. However, after 13 days of protests, the strike was finally called off in Delhi on February 27, 2017.

Around the same time, protesters in Bengaluru vandalised the Uber office. In March 2017, after Delhi and Bengaluru, drivers associated with cab aggregators Ola and Uber went on a two-day strike in Chennai.

Earlier this week, the Sarvodaya Drivers’ Association of Delhi (SDAD) and the Rajdhani Tourist Drivers’ Union stated they would go again on a strike starting April 18, 2017. However, later during the day the Delhi High Court came to the rescue of commuters and cab aggregators and issued an injunction against the taxi driver unions from disruption services of the cab aggregators.