After this, the panel will summon Facebook and WhatsApp 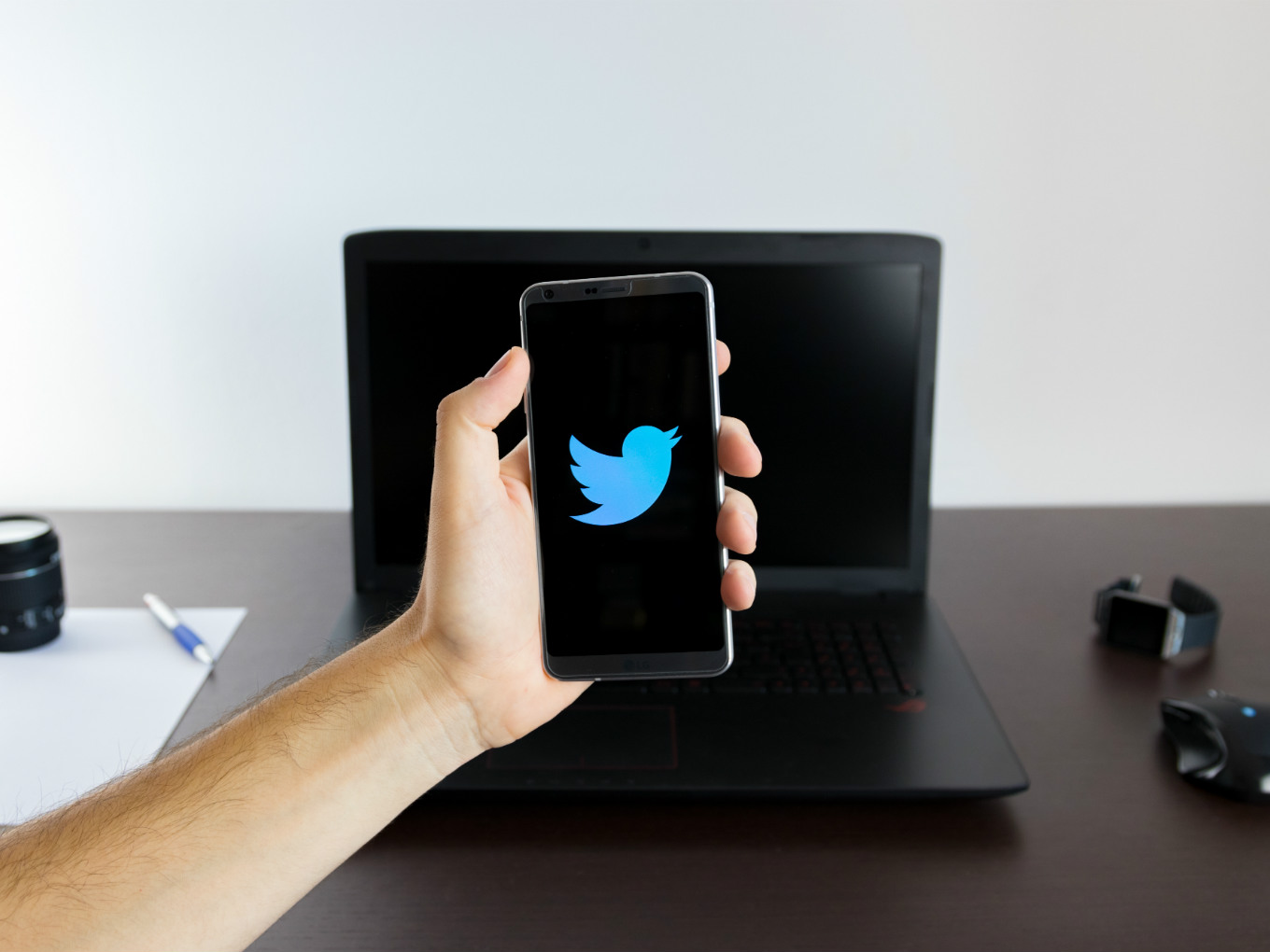 Twitter global public policy vice-president Colin Crowell is likely to attend the February 25 hearing called by the Indian Parliamentary Committee to discuss the issue of safeguarding citizens’ rights on the social media platform. It’s not confirmed, however, if the social media company’s CEO Jack Dorsey will attend.

The hearing lead by the panel comprising India’s Member of Parliaments (MPs) is being held at a time when the Lok Sabha election is all set to commence from May. The juncture is also crucial as the Indian government is mulling to regularise social media platforms and has issued draft Intermediary guidelines, aimed at reducing the spread of misinformation, fake news, etc.

Twitter has expressed a willingness to attend the hearing provided it finds a “mutually agreeable date”. It earlier cited “short notice” the reason for its top-brass not being able to attend the February 11 hearing, which was then postponed to February 25, with the committee calling Dorsey to India to present his views.

After this hearing, the panel is also expected to summon top executives of Facebook and WhatsApp to discuss similar issues.

The February 25 hearing is expected to discuss the possibility of preventing social media and other digital platforms from carrying political advertisements on their platform 48 hours before the elections, the issue raised by the Election Commission of India. It is also seeking to better understand the Twitter’s business structure, including whether it is a technology company or a media house.

Twitter recently expanded its political ads policy that mandated only certified advertisers be allowed to run political campaign ads on Twitter. The company will begin this service in India from March 11, 2018.

Twitter’s response could not be elicited during the time of publishing this report. However, the company in a press statement issued on Thursday (February 21) reiterated that “2019 Lok Sabha is a key priority for the company.”

“We deeply respect the integrity of the election process and are committed to providing a service that fosters and facilitates free and open democratic debate. This is a constant process of learning and we gain insights from every election around the world, which helps inform our approach to this evolving challenge,” the statement said, citing Crowell.

The company is said to be working with various political parties and election officials in India on ways of reporting suspicious, abusive, and rule-violating activities to Twitter.