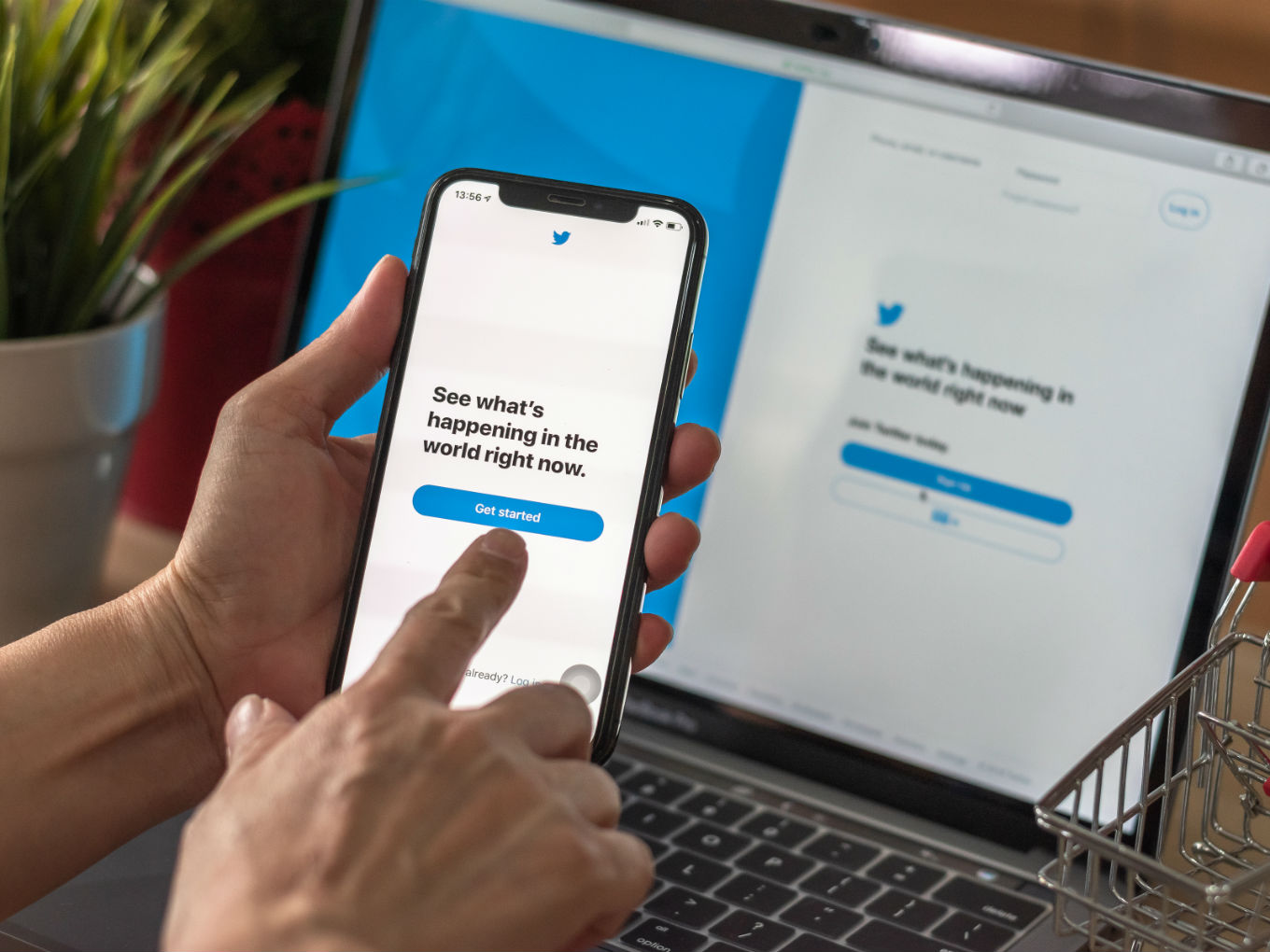 After a year of multiple notices and warnings from the Indian government regarding the menace of fake news, global social media giants, Facebook and Twitter, are trying their part to ensure online transparency during the upcoming general elections in May 2019.

Twitter has now expanded its political ads policy and transparency approach to India, Australia and all European Union member states in an attempt to enforce stricter policies for political advertisers and providing clear and transparent disclosures of all ads on the platform.

This new development follows the recent news around Twitter CEO Jack Dorsey who defied a government summon to attend a Parliamentary hearing on safeguarding citizen rights on such platforms earlier this month. Recently Bharatiya Janata Party’s (BJP),  social media volunteers have accused Twitter of suppressing right-wing voices on the platform.

Incidentally, leading journalist Barkha Dutt’s Twitter handle was locked after she outed some of numbers who had abused her online. The irony is all but lost.

The political ads policy was introduced in May 2018 in the United States to provide clear insight into how the platform defines political content and who is advertising political content on Twitter. To support this, the company launched Ads Transparency Center (ATC) which allows anyone across the globe to view ads that have been served on Twitter, with larger details on political campaigning ads, including ad spend and targeting demographics.

The company will begin this service in India from March 11 after which only certified advertisers will be allowed to run political campaign ads on Twitter. Political advertisers can now apply for certification and go through every step of the process.

Twitter emphasised: “Our teams will continue to build the operational and tooling support to expand our political advertising policies to other key markets throughout 2019. We strongly believe that meaningful transparency is the best path forward for all advertising products we offer, particularly those that are utilized in a political context.”

Under the political campaigning policy, people will be able to see details, including billing information, ad spend, and impressions data per Tweet along with data related to demographic targeting for the ads being served, both intended by the advertiser and actually delivered by Twitter.

Coming Together To Target Political Ads

In December 2018, Facebook said it will now vet every political advertiser on its platform. An advertiser who wants to run an ad in India related to politics will need to first confirm their identity and location along with details about who placed the ad.

The company will show a disclaimer on all political ads that provide more information about who’s placing the ad and an online searchable Ad Library for anyone to access. The policy is set to come into effect from February 21, 2019.

Google India had also launched a slate of monitoring and policy initiatives in India related to the general election. Google plans to bring more transparency to election ads and the company, in a blog post, said that it will introduce an India-specific Political Advertising Transparency Report and searchable political ads library which will be a one-stop shop for comprehensive information about who is purchasing election ads on Google’s platforms and for how much.