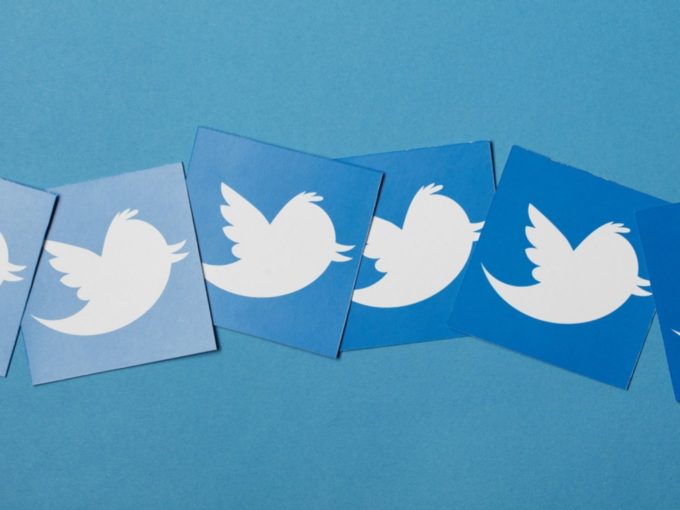 
Twitter India restored Kisan Ekta Morcha and Caravan’s Twitter handle later on Monday (February 1). According to a Hindustan Times report citing sources, Twitter India representatives met officials from the ministry of electronics and information technology before restoring the accounts. “Protecting public conversation and Transparency is fundamental to Twitter… the content is in process of being unblocked,” the microblogging website told the government official, a source added.

Social media platform Twitter, which has been accused of suppressing political voices in various parts of the world, is now caught in a storm in India over withholding the Twitter handles of farmers organisation Kisan Ekta Morcha and Indian publication Caravan, along with several individuals.

Among the individuals whose accounts have been withheld are activists Md Asif Khan and Hansraj Meena, actor Sushant Singh, Prasar Bharati CEO Shashi Shekhar Vempati, and CPI (M) leader Mohammed Salim. Besides this, Twitter has also banned accounts covering the farmer protests. These accounts have been withheld in India “in response to a legal demand”, however, the accounts may still be visible to users outside India, or even in India when viewing using a virtual private network (VPN).

Vinod Jose, the executive editor of the Caravan, has claimed that Twitter did not notify the publication before taking any such action. “We have no idea [about why this has happened]. We have no public or private information. We are waiting to know why they have withheld the account,” he added.

According to an ANI report, the ministry of electronics and IT (MeitY) on January 30 directed Twitter to block about 250 tweets/Twitter accounts, which were using a hashtag “Modi Planning Farmer Genocide” and making provocative tweets. An official release confirmed the same.

Meanwhile, Twitter’s policy reads that it “may be necessary to withhold access to certain content in a particular country” if the platform receives any “valid request” from an authorised entity. “Such withholdings will be limited to the specific jurisdiction that has issued the valid legal demand or where the content has been found to violate local laws,” the policy reads.

These legal requests can be filed by a law enforcement agent, government official or a third party, who would like to have potentially illegal content or accounts removed from Twitter.

Commenting on the same, Twitter India said, “Many countries have laws that may apply to Tweets and/or Twitter account content. In our continuing effort to make our services available to people everywhere, if we receive a properly scoped request from an authorized entity, it may be necessary to withhold access to certain content in a particular country from time to time. Transparency is vital to protecting freedom of expression, so we have a notice policy for withheld content. Upon receipt of requests to withhold content, we will promptly notify the affected account holders (unless we are prohibited from doing, so e.g. if we receive a court order under seal).”

The development comes after the Delhi police arrested two journalists covering the ongoing farmers’ protest at Delhi’s Singhu border. One of the journalists is Mandeep Punia, a freelance journalist and contributor to the Caravan magazine, and Dharmender Sing, a Delhi-based journalist who works with Online News India.

Prior to this, Facebook had unpublished Kisan Ekta Morcha’s page for a brief period on December 20, citing violation of their content policy. After many Facebook users and others complained against the seemingly arbitrary removal, the page was restored the same day.