The map, which was later removed, showed Jammu and Kashmir, and Ladakh as a separate country 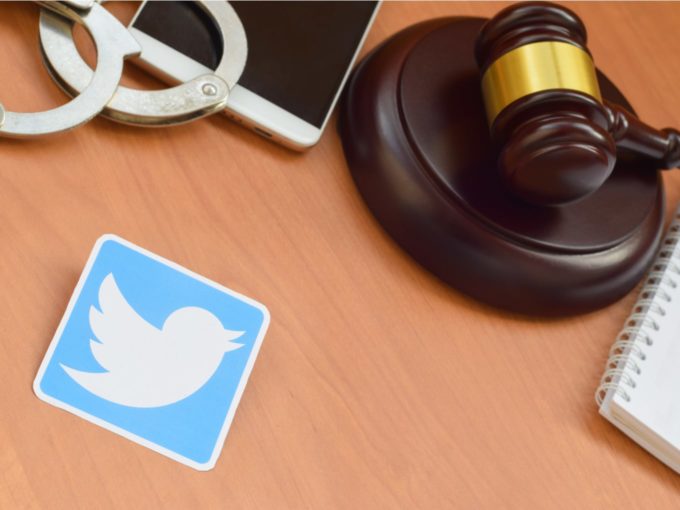 Social Media platform Twitter, which is already at odds with the Indian government regarding the IT rules, has been called out for displaying an incorrect map of India on its website. An FIR has been filed against Twitter officials for the error.

The map, which was later removed, showed Jammu and Kashmir, and Ladakh as a separate country.  But that was not before the platform received massive backlash. On late Monday night, the global map which earlier appeared on the career section of Twitter website under the header ‘Tweep Life’ was removed completely from the web page. Twitter’s India managing director Manish Maheshwari has been booked under section 505 (2) of IPC and section 74 of IT (Amendment Act) 2008 for this gaffe. The complaint was filed by a Bajrang Dal leader from Bulandshahr, Uttar Pradesh.

After the distorted map came under public criticism from internet users, demands of strict action against the microblogging platform were raised.

This is the third time that the micro-blogging platform has landed itself in trouble for displaying an incorrect version of the Indian map, irking authorities. Last year, after Twitter’s faux pas for displaying a map of Leh as part of People’s Republic of China, the government wrote a stern letter to CEO Jack Dorsey, expressing its strong disapproval of the misrepresentation of India’s map.

The row erupted after National Security Analyst Nitin Gokhale who was live on Twitter near Leh airport, noticed that his location was displaying as ‘Jammu and Kashmir, People’s Republic of China’. The issue came to limelight amid the 7th level of military commander talks between India and China at the Line of Actual Control (LAC) over ‘de-escalation and disengagement’, along with the return to status quo at the border. However, a month later, it showed Leh as part of Jammu and Kashmir instead of the Union Territory of Ladakh.

The government reminded Twitter that Leh is the headquarter of Union Territory of Ladakh and both Ladakh as well as Jammu and Kashmir are integral and inalienable parts of India governed by the Constitution of India. Twitter Later apologised for the error.

However, some netizens also pointed out that this was not an isolated incident as Twitter has got the map of the US wrong as well.

The new map controversy also emerged at a time when the platform remains at odds with the Ministry of Electronics and Information Technology (MeitY) for being non-compliant with the norms of the IT (Intermediary Guidelines and Digital Media Ethics Code) Rules of 2021. Guidelines issued in February required all significant social media intermediaries to designate executives for these roles by May 26. Apart from them, OTT video streaming and digital publishers are also expected to comply with the new IT law which includes appointing a chief compliance officer.