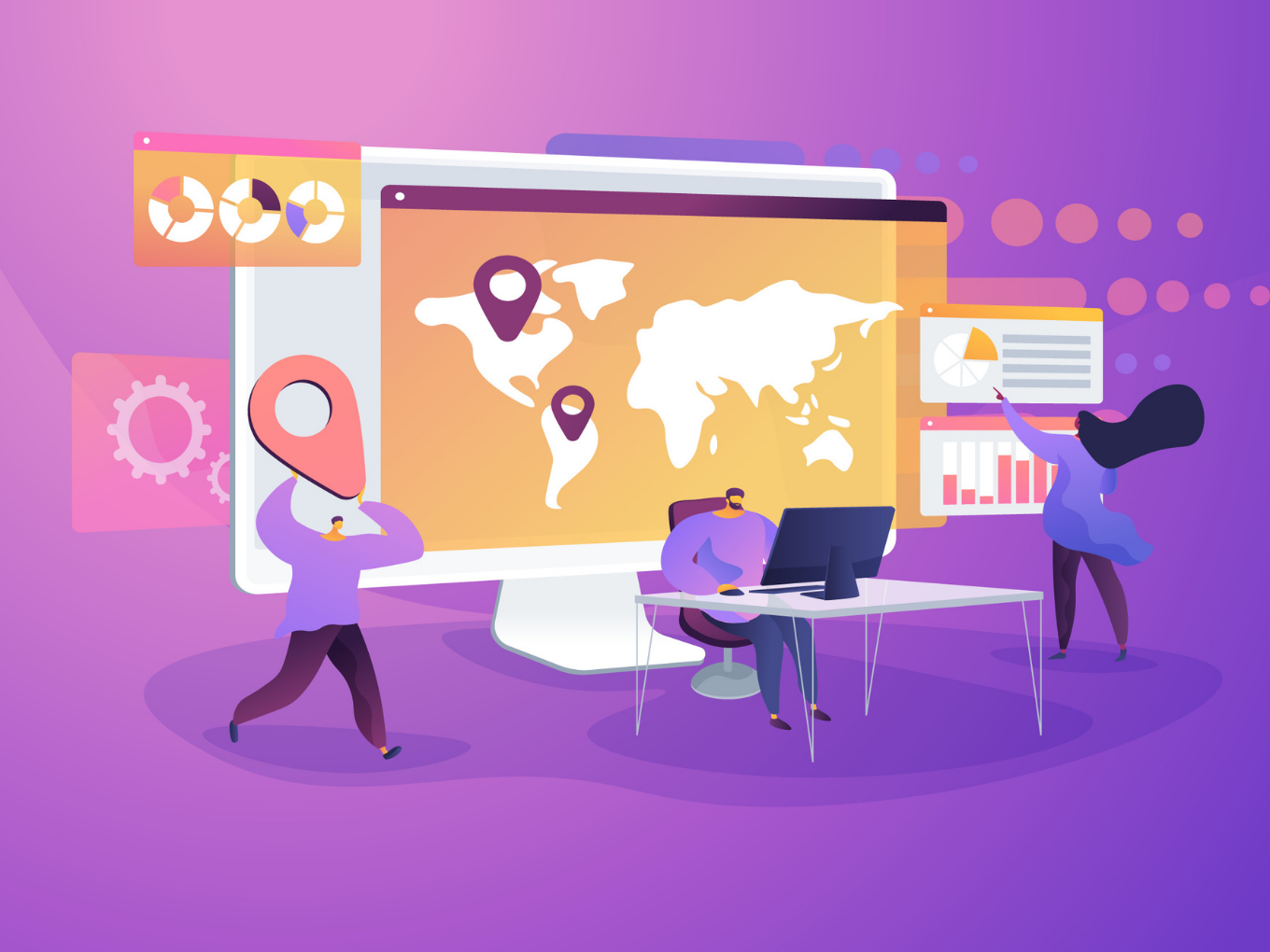 Twitter is also working on bringing innovations in its language experience

The company will also invest in media-rich content and creators

With the growing importance of the Indian market, Apurva Dalal, director of engineering of Twitter India has recently said the company has been rapidly expanding its local technology and engineering teams to bring India-first products, focused on the linguistic diversity of the market.

According to Dalal, Twitter is focussing on building unique product solutions specifically catered to audiences in India. To continue developing the social media platform’s product capabilities in India, it is working on certain areas such as strengthening the workforce, realigning its goals, among others. “Our technology teams in India are laser-focussed in that direction, and are playing a key role in global product development for people in emerging markets like India,” Dalal stated.

Twitter’s Indian ambition can be explained by its key metrics. To put in perspective, the company’s monetisable daily active users (mDAU) saw 74% year-on-year growth in Q4 2020. While Twitter is presently available in 11 Indic languages, nearly 50% of Tweets in India are now in languages other than English, the company claimed.

“We are continuing to make rapid innovations in our language experience and infrastructure to deliver personalised experiences that transcend the constraints of language and offer our users access to an even broader spectrum of conversations and content,” Shirish Andhare, director and head of product, Twitter India, said.

Twitter’s focus on language experience aligns with the increasing appetite of vernacular content in India. With the rising Internet penetration, more internet users are coming from the furthest corners of the country.

While the company introduced Topics in 2020, it made the feature available in Hindi also. Catering to the needs of the local audience, Twitter has now started experimenting with a new cricket-specific tab for a dedicated and immersive cricket experience.

“We are also actively investing in a broad selection of content in a variety of languages and formats that are unique to the needs of India, its pastimes and passions. We will be investing in media-rich content and creators across a diverse range of topics and languages while doubling down on creating the best experiences for India’s passions like cricket,” Andhare added.

Although all major social media platforms are heavily investing in India, the past two years have not been easy for them, especially from the regulatory perspective. At the beginning of 2021, the Indian government announced new rules to regulate social media platforms. Several controversies plagued Twitter due to its tussle with the government over ‘congress toolkit’ issue. However, Twitter has been publishing monthly transparency reports for some months now, under new IT rules.