The company is aiming for closing its final round at $162.6 Mn 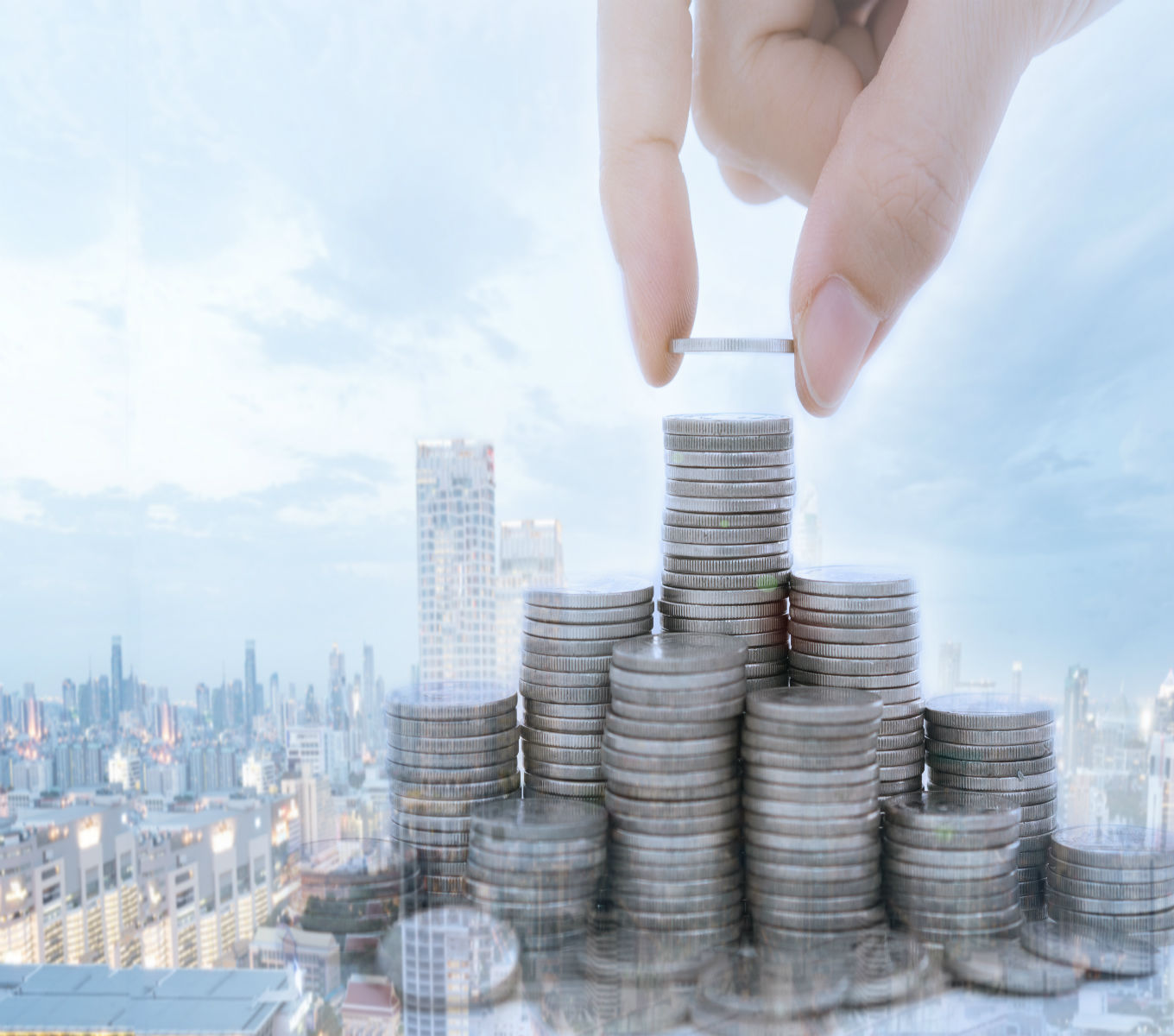 The VC firm is reportedly aiming to close its final round at $162.6 Mn (INR 1200 Cr). As claimed by the firm nearly 100 investors had participated in the round with commitment of around $949.06K (INR 7 Cr). Some of the existing investors including Kris Gopalakrishnan, Krishnakumar Natarajan among many others also participated.

For the uninitiated, TVS Capital Funds Limited was founded by Gopal Srinivasan in 2007. It is aimed at helping entrepreneurs with management capabilities. It also looks to help them expand as well as add value to their businesses. It was launched to help develop the middle sized or mid-cap companies. It is registered with SEBI under the Venture Capital Funds regulations.

According to TVS Capital’s managing director Gopal Srinivasan, the firm is planning to make its first investment from the Fund III in financial services sector by December this year. It will also be focusing upon consumption-based services such as food and lifestyle.

With the startup ecosystem in India gaining space, along with increasing number of startup, the country is also experiencing boom in number of venture capitalists to help support these startups.

For instance, earlier in June, the ecosystem got a new venture capital firm named as Rockstud Capital Investment Fund which was launched by Abhishek Agarwal. The firm is mainly focusing on investing in listed equity and early-stage startups mainly in angel and Pre-Series A funding rounds.

According to Inc42 data labs report, H1 2018 recorded investments from 166 VCs where Blume Ventures and Accel Partners India claimed the top two position with 11 deals each.