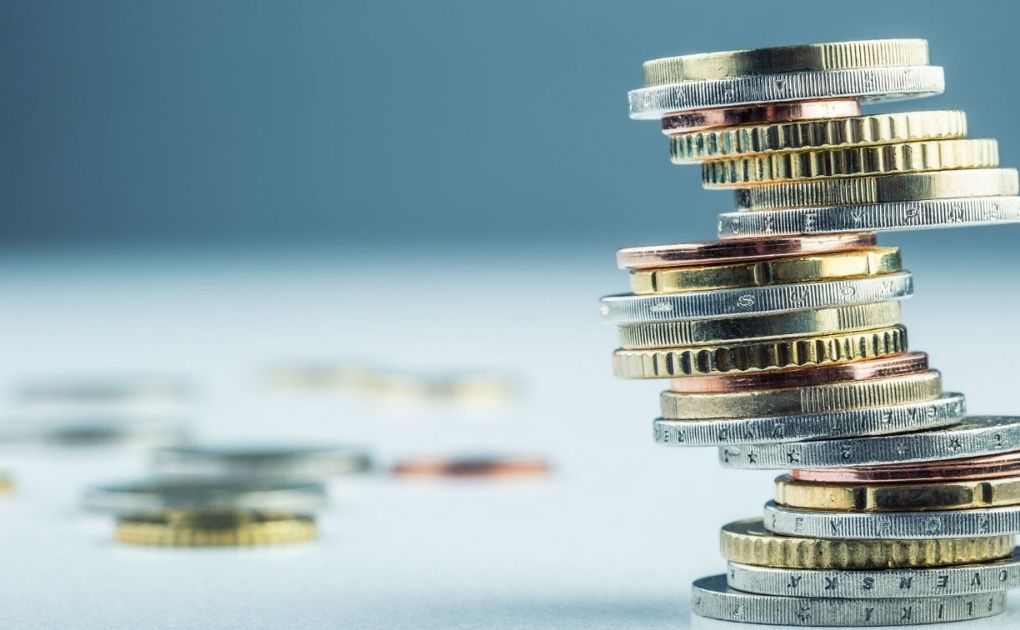 Last year, True Balance had raised $23 Mn in a Series C funding round

Gurugram and Korea-based mobile balance management service startup True Balance is set to close its Series D funding round soon as the company has received a commitment from Japanese, Korean and Indian investors.

Last year, True Balance had raised $23 Mn in a Series C funding round.

The investments reportedly came in from Korean investors which include NH Investment & Securities, IMM Investment, HB Investment, IBK Capital, D3 Jubilee Partners, SB Partners and Shinhan Capital. The company has raised $65 Mn from investors such as SoftBank Ventures Asia among others.

“Last year, we extended to other financial services like commerce, insurance and also lending. Lending is at the core of all financial services and is the money-making business and that’s why we are concentrating on it,” Charlie Lee, founder and CEO of True Balance told Business Insider in an interview.

The company claimed that it saw 100% growth month on month after it introduced the lending feature in November 2019 but the business was affected by the pandemic. “Only August onwards the business started recovering and now has a 200-300% month on month growth rate,” Lee said.

According to the Global Fintech Report Q1 2019, more than one million borrowers and two million lenders have transacted with lending platforms, with the overall exposure remaining at INR 350 Cr. Further, between 2015 and Q1 2019, the total investment in Indian fintech startups was $7.62 Bn, out of which 25.49% ($1.94 Bn) was for lending tech startups, according to Inc42 Plus.