It will include partnerships with MNCs such as Michelin, Marubeni and SBICap Ventures

The aim is to build an EV ecosystem in the country 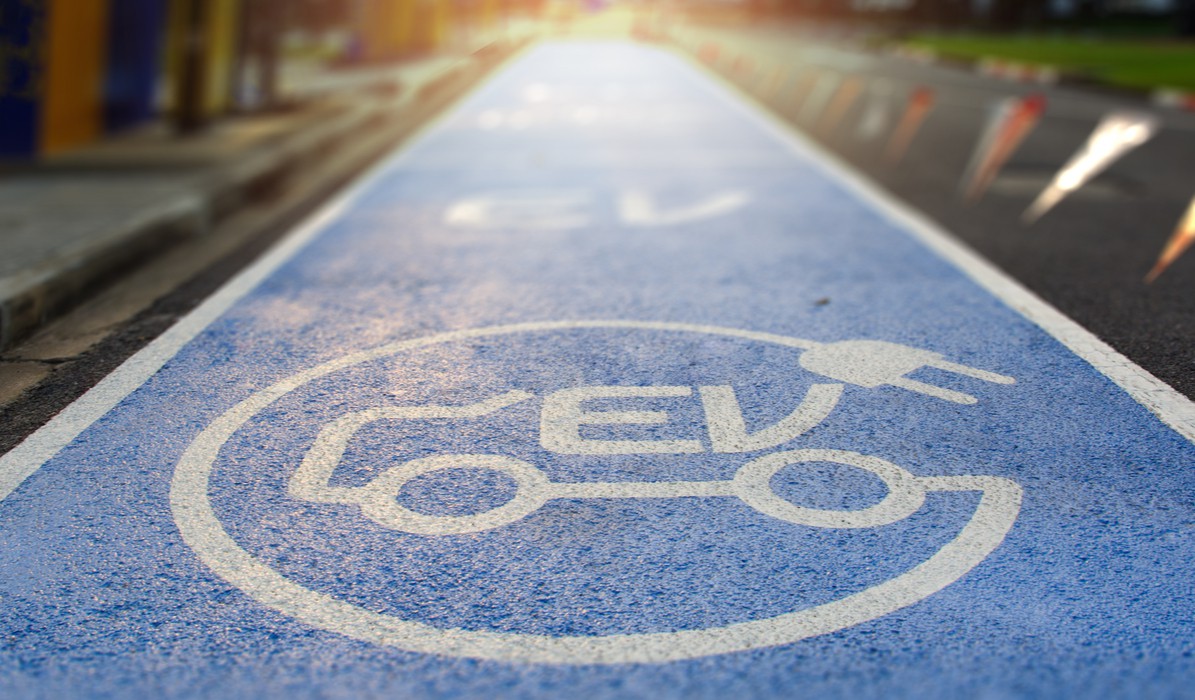 Indian truck manufacturer Ashok Leyland is reportedly in talks with a clutch of multinationals to start a joint venture in the electric mobility space. Leyland’s list of potential partners includes Michelin, Marubeni, and SBICap Ventures, according to a media report which cited the company’s head of EV and e-mobility, Karthick Atmanathan.

Talking about the vision behind the JV, Atmanathan reportedly said, “The purpose is to initiate an ecosystem. The JV will work with the entire supply chain — for example, with vehicle manufacturers to procure buses, with maintenance companies for giving out maintenance contracts, etc.”

The services offered by the e-mobility company is said to include electric buses manufacturing, maintenance, battery management, power management and other value-added services. These services will reportedly be available for both the public and private vehicle operators.

However, Atmanathan reportedly clarified that the company’s focus will be on developing the core technology and asset management instead of catering to bus services, ticketing or booking freight.

Under this scheme, the government recently allotted 550 electric buses for Gujarat, out of which 300 buses went exclusively to Ahmedabad. Moreover, India’s Ministry of Heavy Industries and Public Enterprises proposed a total of 595 electric buses for Tamil Nadu, while Andhra Pradesh is set to get 300 electric buses, with 100 going to Visakhapatnam, as part of FAME II scheme.

According to reports, Pune was also allotted 150 out of the 725 electric buses allotted to Maharashtra under this scheme.

Also in March, the Delhi Cabinet approved a proposal to deploy 1,000 low-floor electric buses in the state to counter the increasing air pollution levels.

The central government is now reportedly considering giving more sops and benefits for electric vehicle (EV) suppliers to boost infrastructure and manufacturing units. The government is said to be planning to spend around INR 40K Cr on benefits and subsidies, including loans, tax breaks, rebates, and assorted benefits, between 2020-21 to 2029-30.

According to Bloomberg New Energy Finance, electric buses are expected to make about 80% of global EV share of annual vehicle sales by 2040.