With a net worth of $21.67 Mn, Treebo is expanding its product portfolio 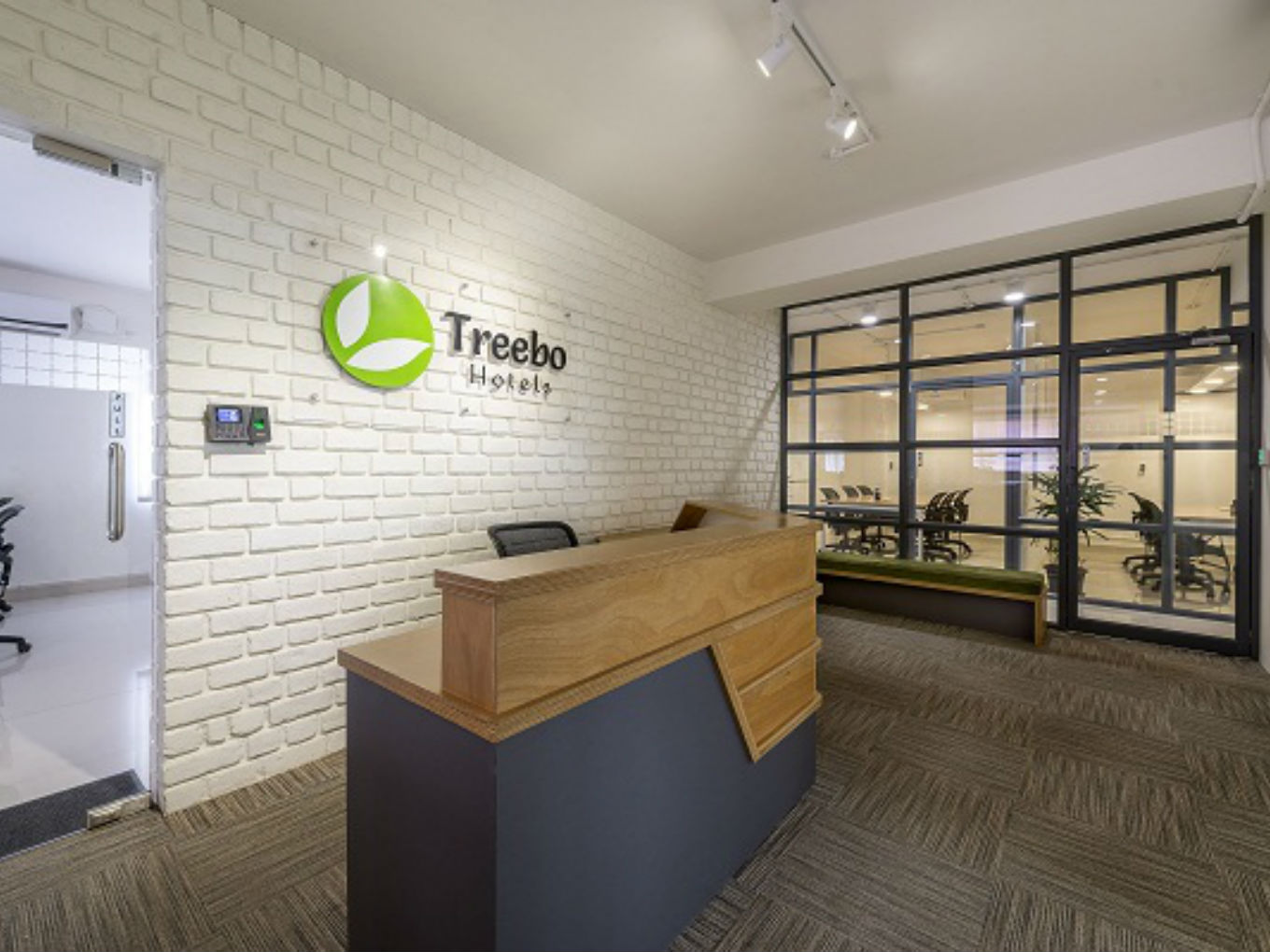 According to the filings accessed via Tofler, the business intelligence platform for India, the company posted revenues of $6.45 Mn (INR 47.4 Cr), against $2.8 Mn (INR 20.56 Cr) in the previous year.

Founded in June 2015 by Sidharth Gupta, Rahul Chaudhary, and Kadam Jeet Jain, Treebo Hotels is a technology-enabled budget hotel brand. At present, the company claims to have 10K rooms and 400 hotels in over 85 cities. It has so far raised $57 Mn in three rounds of funding.

Here’s a quick update on Treebo’s new and expanding portfolio of services:

At present, the hospitality industry has been witnessing an upsurge of tech startups, thanks largely to the increased penetration of the Internet and digital technologies. However, for Treebo, OYO Rooms remains its biggest competitor.

OYO India has over 125,000 rooms and is witnessing a 3x growth in transactions year-on-year with net take rates of over 20%.

Another major player against Treebo is FabHotels.The company, launched in 2014 by Adarsh Manpuria and Vaibhav Aggarwal, recently raised $25 Mn in Series B round of funding led by financial services firm Goldman Sachs.

With books keeping the company afloat in the competitive industry with an increasing portfolio, the company has a long way to go in beating unicorn OYO.