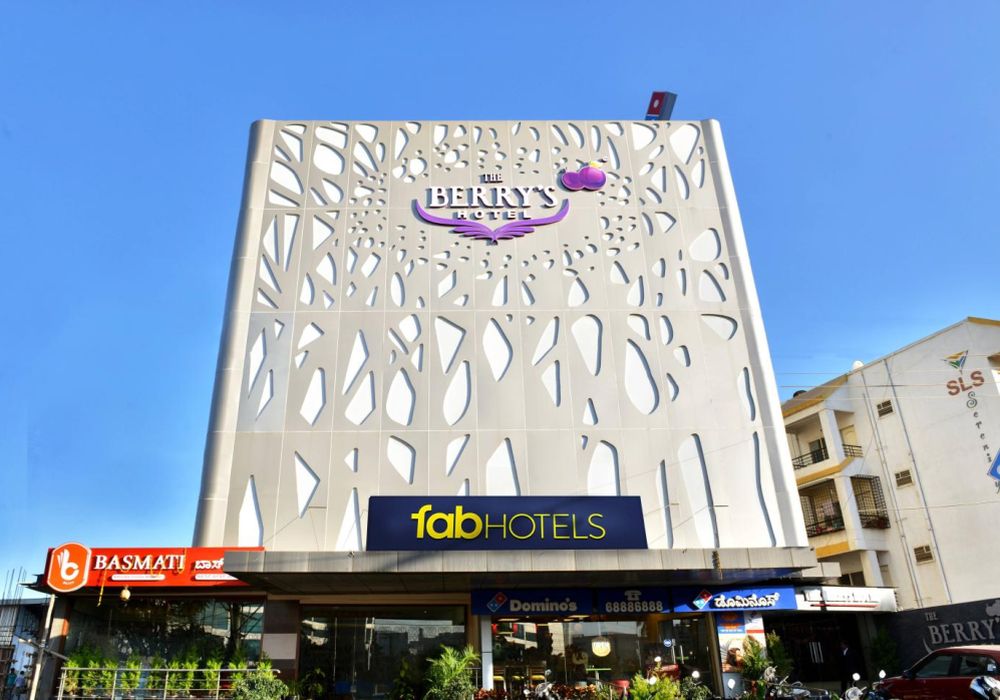 Budget hotels brand FabHotels has recently raised $25 Mn in Series B round of funding led by financial services firm Goldman Sachs. As per reports, FabHotels’ existing investor Accel Partners also participated in the round.

The company will use the newly-raised funds from Goldman Sachs to double the number of hotel rooms on its platforms. It is also looking to strengthen its presence in select cities.

As per reports the Gurugram-based startup had approached online travel portal MakeMyTrip for an investment deal, prior to closing the round with Goldman Sachs. A spokesperson from Goldman Sachs said, “We see significant growth potential in the budget lodging market in India and believe it is ripe for disruption. With technology at its core, FabHotels has scaled significantly within a short duration of time. We expect them to continue to transform and enhance the Indian hospitality marketplace.”

Commenting on the development, FabHotels co-founder and CEO Vaibhav Aggarwal said in an official statement, “The focus in the past 12 months has been on investing in technology. In the next 12 months, we want to triple our technology team and double the number of rooms from the 5,000 that we have today.”

FabHotels currently follows an asset-light business approach and a franchise model. It teams up with hotels around the country to provide budget accommodation solutions to customers.

Founded in 2014 by Adarsh Manpuria and Vaibhav Aggarwal, FabHotels currently claims to have tie-ups with more than 225 hotels in over 20 cities across the country, including Delhi NCR, Bengaluru, and Mumbai.

As pointed out by the founders, the company currently partners with budget hotels that have around 20 to 40 rooms. Aggarwal added, “Such unbranded budget hotels, with over one million rooms of capacity, make up the largest and most fragmented hospitality segment in India today.”

So far, FabHotels has raised $35 Mn in three funding rounds. In May 2015, it raised $5 Mn from Accel Partners and Kalaari Capital. The company previously secured $8 Mn in a Series A round in July 2016 from investors like Accel Partners, RB Investments, Qualcomm Ventures and Mohandas Pai-owned Aarin Capital.

Aggarwal added, “We have grown four times in a year, but we have not added too many cities. We have focussed on key metros and on cities which are regional business hubs. While there is no aversion to expanding to tourist cities, as a young company, we took the call on focussing on business hotel destinations. We do have a presence in Goa though. Our focus would be on not going beyond top 30 cities.”

With the new Goldman Sachs funding, FabHotels looks to compete against other players in the budget hotel aggregation space. Among these are Mumbai-based Vista Rooms, OYO Rooms, Qik Stay, RedDoorz, and Treebo. In July 2016, Treebo raised $16.7 Mn in a Series B funding round from Bertelsmann India Investments (BII). In August 2016, Gurugram-based budget hotel aggregator OYO Rooms raised $62 Mn from Japanese investment giant SoftBank. In May 2017, the company launched its services in Nepal. In April 2017, RedDoorz secured $1 Mn in venture debt from InnoVen Capital.