Currently Present In Mumbai, Chennai And Bengaluru, The Service Will Be Launched Pan India In The Coming Months 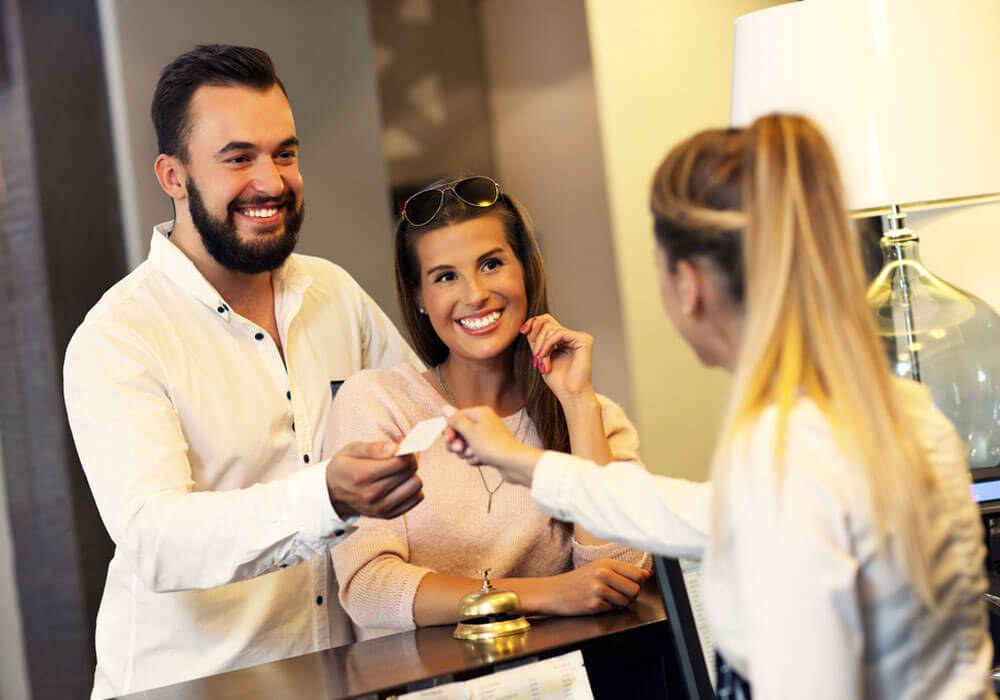 Treebo has expanded its group services in the hospitality industry with the launch of its premium service for budget customers called Treebo Select.

Currently available in Mumbai, Chennai and Bengaluru, the service is slated for a pan India launch in the next few months.

Commenting on the new premium budget offering, Sidharth Gupta, co-founder of Treebo Hotels, said, “Treebo Select is an extension of our product to offer the experience, hospitality and services of a 4 star, adding to the overall travel experience. We already have 10 properties under the Select brand, some have been already launched and the rest will go live soon.”

He further said that the company plans to have nearly 40 properties in top 20 Indian cities in the premium segment by the end of 2018.

Gupta claimed that Treebo’s decision to foray into the premium budget segment came after a successful pilot, which lasted several months in key markets across the country.

Treebo Hotels, founded in June 2015 by  Sidharth Gupta, Rahul Chaudhary and Kadam Jeet Jain, is a technology-enabled budget hotel brand, with close to 300 franchises and around 7,500 rooms operating exclusively under its brand across more than 60 cities.

The company claims that as per its business model, Treebo is working to create universal quality benchmarks for all its partners to diligently observe.

In August 2017, Treebo raised $34 Mn (INR 220 Cr) in its Series C funding round. Prior to that, the company had raised a total of $23 Mn over two rounds from SAIF Partners, Matrix Partners India and Bertelsmann India Investments.

At present, the hospitality industry has been witnessing an upsurge of tech startups, thanks largely to the increased penetration of Internet and digital technologies. However, for Treebo, OYO Rooms remains its biggest competitor.

OYO Rooms, founded by Ritesh Agarwal in 2013, currently operates over 70K rooms in 230 cities in India, Malaysia, and Nepal. Recently, it raised $10 Mn from China Lodging Group, and $250 Mn from SoftBank Vision Fund in Series D funding round.

Another competitor for Treebo is FabHotels. The company, launched in 2014 by Adarsh Manpuria and Vaibhav Aggarwal, recently raised $25 Mn in Series B round of funding led by financial services firm Goldman Sachs.

With the expanding hospitality industry, the customer response towards Treebo Hotels’ latest premium budget offering, Treebo Select, will be much awaited.