TPG is looking to invest $100 Mn in PharmEasy, along with Naspers

PharmEasy has received CCI approval for its merger with Medlife

It has so far raised $328 Mn across seven funding rounds 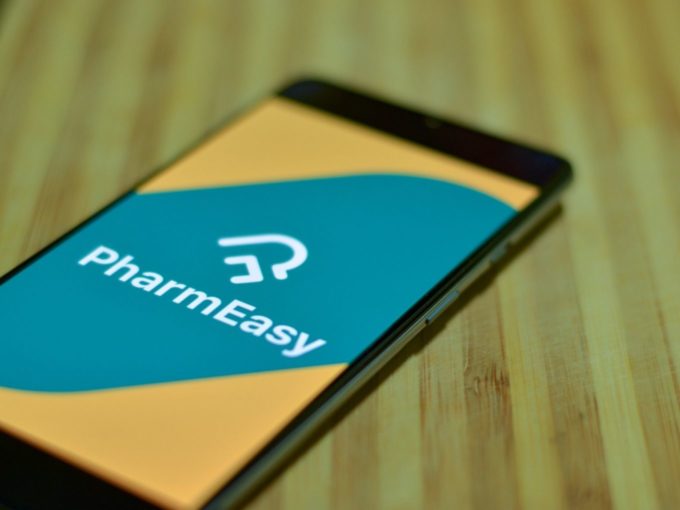 US-based private equity firm TPG is looking to acquire a 7% stake in epharmacy startup PharmEasy and has sought antitrust watchdog Competition Commission of India’s (CCI) permission for the same.

The regulatory filings highlight that TPG will carry out the proposed investment through its special purpose vehicle in Singapore. “API Holdings will use this financing to deepen its distribution network across India and build innovative technology-first products to connect the entire ecosystem and give affordable access to healthcare across India,” the filing read.

Though the filing did not disclose any other transactional details, a previous media report had revealed that TPG will invest $100 Mn in the healthtech startup along with media conglomerate Naspers. The report noted that Pharmaeasy will be valued at a unicorn valuation of $1.2 Bn for this round. The  TPG was first reported by ET.

The development comes two months after PharmEasy received CCI’s approval on its merger with rival Medlife. The deal will see PharmEasy’s parent company API Holdings acquiring 100% equity shares in Medlife, whereas Medlife’s promoters will in return get a 19.95% stake in the combined entity.

Founded in 2015 by Sheth and Dr. Dhaval Shah, PharmEasy caters to the chronic care segment and offers a range of services such as teleconsultation, medicine deliveries, and sample collections for diagnostic tests. The company also has a subscription-based service. The company has marked its presence in more than 1000 cities.

It has so far raised $328 Mn across seven funding rounds from investors like Temasek, Bessemer Venture Partners, and Nandan Nilekani, among others. The company recently announced a $3 Mn ESOP buyback plan, which will benefit 40-45 employees.

PharmEasy is currently trying to keep up with the changing temperament of the epharmacy segment. Over the last few months, enterprises like Amazon and Reliance Retail have formally entered the booming segment. While Amazon launched its own epharmacy segment, Reliance acquired startup Netmeds for $83 Mn.

Even Flipkart and Tata Group are looking to make a segway into the segment. Flipkart has already started selling over-the-counter products and is said to be in talks with other startups for partnerships. Reports suggest that Tata will acquire 1mg, which held the top spot in the segment before entry of enterprises.