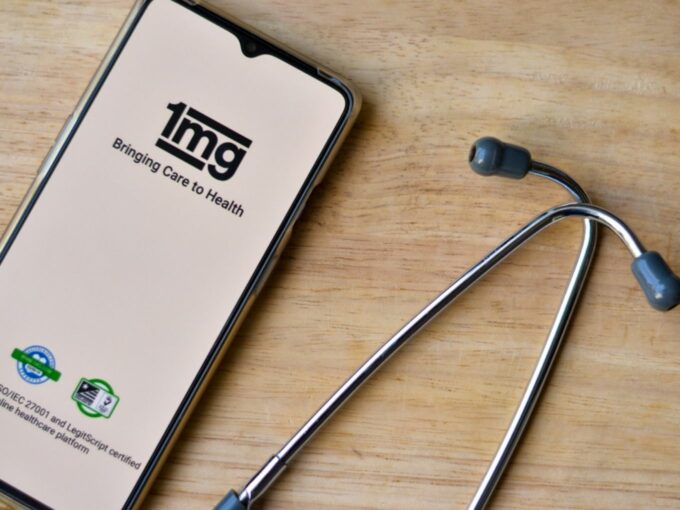 Tata Group seems to be going after Mukesh Ambani’s Reliance Retail and ecommerce giant Amazon to create its dominance over the online retail segment. The Ratan Tata-led company is now eying a majority stake in Gurugram-based startup 1mg to enter the epharmacy segment and expand its offerings.

According to the people aware of this matter, 1mg is currently on a lookout to raise $100 Mn from several investors, including Gaja Capital which plans to lead this round.

1mg was working on the contours of the deal and which investors it wanted to go in with, when Tata Group jumped in with their proposal to acquire a significant stake in the company. Tata Group is also said to be in talks to invest in BigBasket to enter the grocery segment, where Amazon and Reliance operate.

The Tata Group’s investment in 1mg has not been finalised yet, but if successful, 1mg will join the big leagues like other companies in this segment.

1mg has the biggest share in the online medicine segment, but other startups have forged strategic partnerships to take on the Gurugram-based company.

For instance, Netmeds sold 60% stake to Reliance Retail for $83 Mn (INR 620 Cr) in August 2020. With this, the Mukesh Ambani-led company has got the 100% equity ownership of Netmeds subsidiaries — Tresara Health Pvt Ltd, Netmeds Marketplace Ltd and Dadha Pharma Distribution Private Limited. All these subsidiaries are collectively known as Netmeds.

Meanwhile, other epharmacy companies Medlife and PharmEasy have pulled up their socks to forge a merger. With this, Medlife will sell 100% shares to PharmEasy’s parent company API Holdings.

In return, it will get nearly 19.59% ownership in the combined entity, which will be valued at a unicorn valuation.

Even Amazon and Flipkart have entered the segment. Amazon India launched its online pharmacy service named ‘Amazon Pharmacy’ in August, which will be piloted in Bengaluru first and will be expanded to other cities later.

Flipkart, on the other hand, has forged a partnership with 1mg to facilitate the sale of medicines online through its platform.

The homegrown ecommerce company has also expanded its allopathy and homeopathy offerings in a bid to offer more healthcare services and over-the-counter drugs to its customer base.

The platform will offer a wide range of homeopathy, allopathy, and other wellness products, starting at only INR 49.

1mg was launched in April 2015 after Healthkart separated its generic drug search business, HealthkartPlus, and rebranded it as 1MG. The company has three business verticals — pharmaceuticals, labs, and doctors. Its founders include — Prashant Tandon, Gaurav Agarwal, and Vikas Chauhan.