Top Apps Of 2019: Phonepe, Ola, Hotstar, Others Emerge As Winners 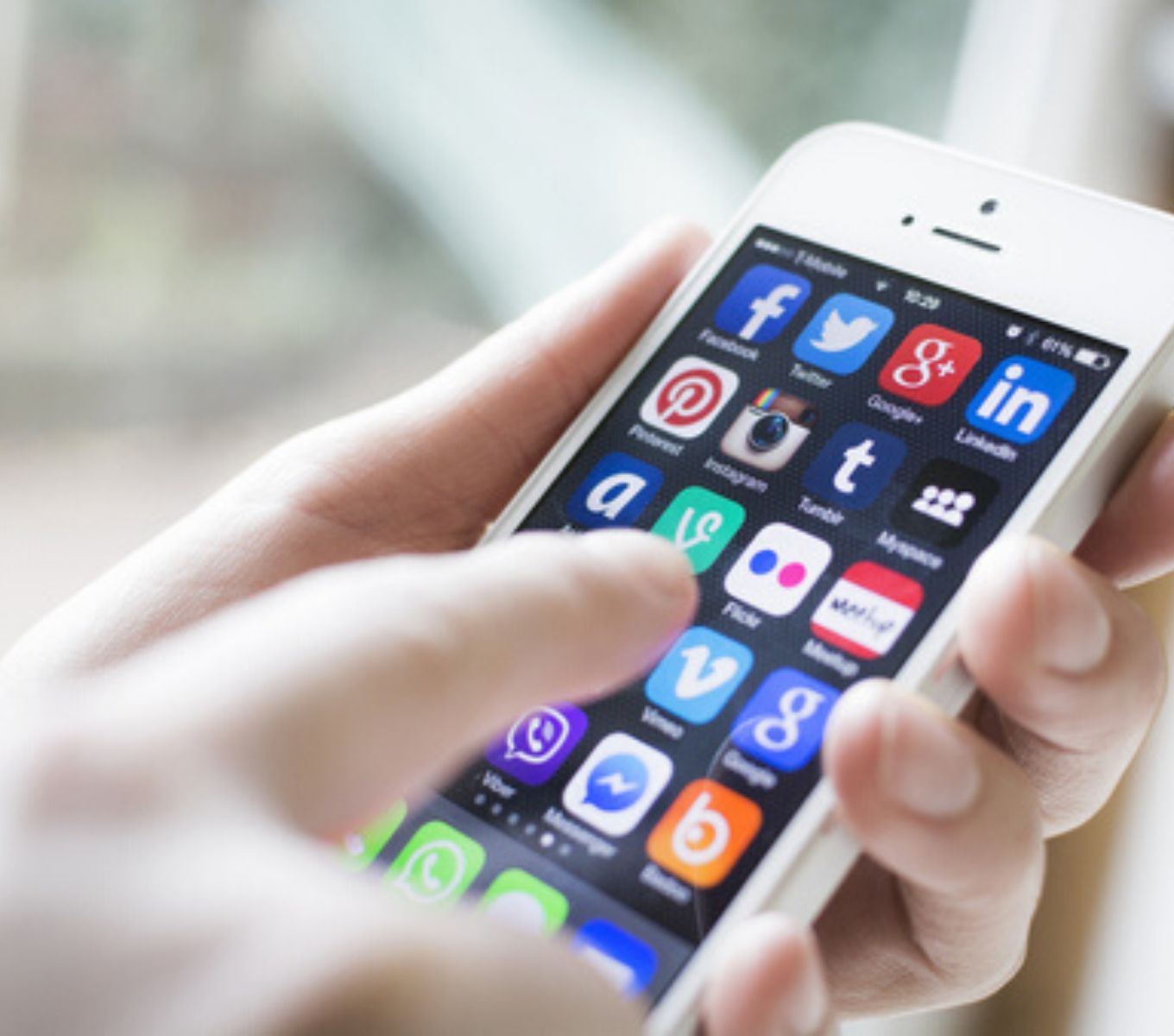 Phonpe was the third most downloaded application in the finance category

Hotstar was the third most downloaded application in the entertainment category

In music & audio and entertainment categories, two Indian apps made to the top 10

In the last decade, India witnessed a digital boom. Thanks to the low-cost internet brought by Reliance Jio, the total number of internet users in India has crossed the 400 Mn mark. This digital growth is not just helping Indians to ease out their tasks but is also aiding Indian apps to compete against global counterparts, according to the 2019 report by Apptopia, a company that tracks mobile app revenue and usage.

According to the report, Flipkart-owned payments app Phonepe was the third most downloaded application in the finance segment across Google Play and Apple’s App Store. Integration of over 70 other apps such as Oyo, Makemytrip, Faasos, among others can be considered as one of the reasons for Phonepe’s success last year. Notably, Google pay and Paypal emerged as the most downloaded financial apps in 2019.

In the entertainment category, Disney-owned Hotstar was the third most downloaded application last year. Hotstar’s US launch can be credited for this achievement of the over-the-top video streaming platform. Interestingly for the first spot, Netflix emerged as the winner as YouTube secured the second spot. Moreover, Reliance Jio owned Jio Tv was ranked as the seventh most downloaded app in the list.

The other category which had more than one Indian company is music and audio. While Jio Music was ranked at the seventh position, Gaana was positioned at the eighth spot. Notably, the Sweden-based over-the-top music platform Spotify was the most downloaded music app in 2019.

Moreover, in the travel segment, US-based cab aggregator Uber dominated the rankings. Uber’s Indian competitor Ola stood at the ninth position. Uber was followed by Google Maps, and Booking in the travel category.

Besides travel, Uber was also able to dominate its presence in the food and drinks category as Uber Eats emerged as the most downloaded mobile app in 2019. The only Indian company to feature in this list was the Bengaluru-based food aggregator Swiggy, which managed to claim the fourth spot. UberEats was followed by McDonald’s and DoorDash.

In the online shopping category, the only homegrown application that was able to feature in the list was the Walmart-owned Flipkart. Interestingly, US-based Wish was the most downloaded app in 2019 among all the ecommerce platforms. The wish was followed by Amazon and Chinese AliExpress, B2C platform of Alibaba.

In the social media segment, WhatsApp was downloaded the most number of times. WhatsApp was followed by Chinese short video sharing platform TikTok and Facebook’s Messenger. No Indian app featured on this list.