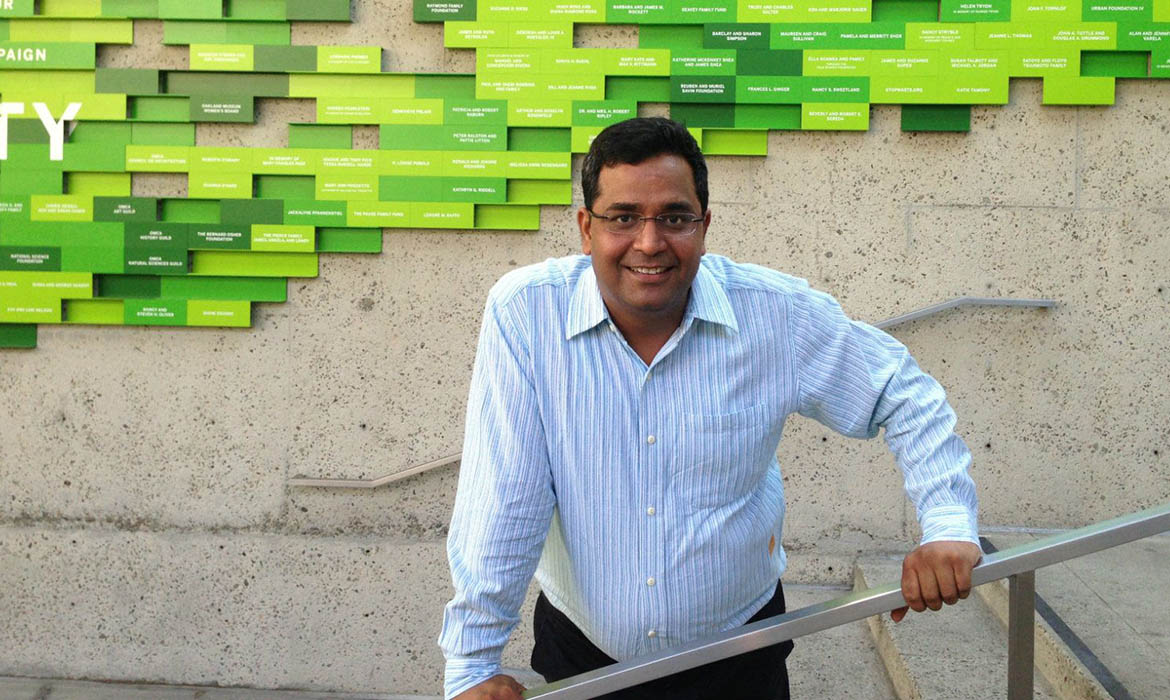 TIME Magazine has published its list of ‘100 Most Influential People‘ today. Prime Minister Narendra Modi and Paytm CEO Vijay Shekhar Sharma were the only Indians on the list.

In this year’s list, PM Modi is listed under the ‘Leaders’ category and Sharma is a part of the ‘Titans’.

Talking about his political career, Pankaj Mishra, the author wrote PM Modi’s profile stating, “Once barred from the US for his suspected complicity in anti-Muslim violence and politically ostracised at home as well, this Hindu nationalist used Twitter to bypass traditional media and speak directly to masses feeling left or pushed behind by globalisation, and he promised to make India great again by rooting out self-serving elites.”

Other ‘Leaders’ on the list include the likes of Pope Francis, Theresa May, Donald Trump, Vladimir Putin, and Julian Assange, among others.

On the other hand, describing Vijay Shekhar Sharma’s journey Infosys co-founder Nandan Nilekani said, “By the end of 2016, Paytm had 177 Mn users, compared with 122 Mn at the beginning of the year. Vijay had catapulted himself into a nation’s consciousness. It was a masterstroke by a small-town boy who studied in a Hindi medium school before conquering the country’s Anglophone startup world.”

Sharma is accompanied in the ‘Titans’ club by Snapchat CEO Evan Spiegel and Amazon CEO Jeff Bezos among others.

In March 2017, Bezos leapt past Zara’s Amancio Ortega and Berkshire Hathaway CEO Warren Buffett to become the world’s second-richest billionaire, as per the real-time Billionaire index of Bloomberg. At that time, Bezos had a total net worth of $75.6 Bn and gained $1.5 Bn as Amazon.com Inc’s share price rose, after announcing its plans to buy Dubai-based online retailer Souq.com.