TikTok had claimed “exclusive copyright” to the content on its platform 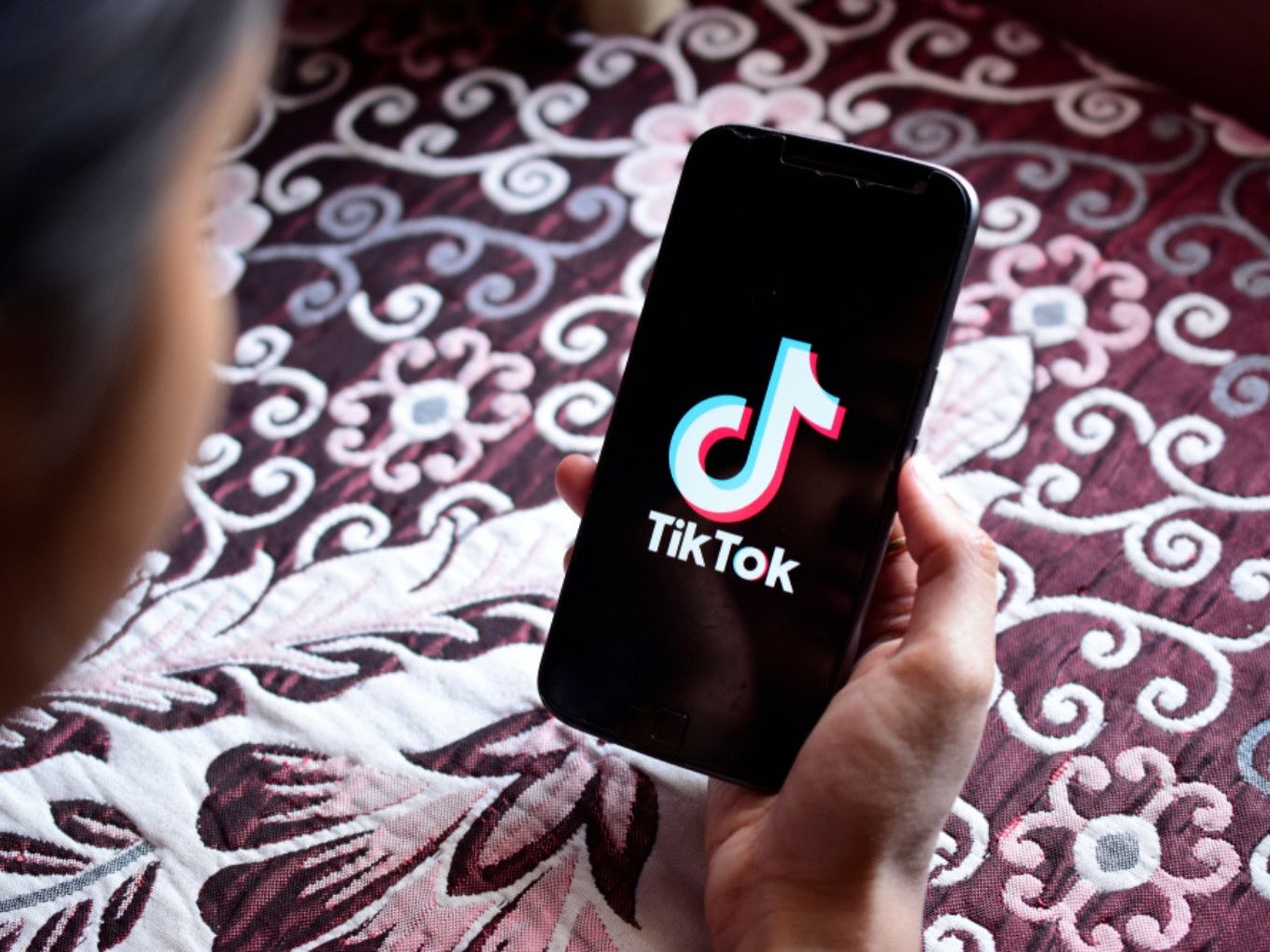 Following the TikTok’s content takedown notices to ShareChat, the question over the content ownership rights of the ByteDance-owned Chinese app has risen again. TikTok has maintained that it is just an intermediary that provides a platform to content creators.

Although in the notice sent last week, TikTok had claimed “exclusive copyright” over certain content because of the contractual agreement between the platform and the creator.

ShareChat has now written to the government arguing the Chinese app’s claims on “exclusivity” of its content is inconsistent with the platform’s claims to be an intermediary.

ShareChat, in the letter, added that Section 79 of the IT Act, 2000 prevents intermediaries from initiating any transmission, selecting receivers and selecting or modifying the information contained in the transmission.

“We are going to sound out TikTok on this issue, prima facie the company looks on the backfoot on this,” a senior government official told Economic Times.

A TikTok spokesperson told Inc42, “TikTok welcomes Indian creators to be part of a safe and positive environment that upholds users’ content and intellectual property rights. The platform does not exercise editorial control over users’ content, which is produced entirely under users’ sole discretion.”

“However, Tiktok may enter into a mutual contractual agreement with some creators, where TikTok may enjoy certain exclusivity rights over the content of these creators. In this regard, TikTok had undertaken legal action as part of its commitment to protect its users from copyright infringement,” the platform added.

TikTok sparked controversy in India last year after a 24-year-old committed suicide after being bullied on the app. Later, Madras High Court had banned TikTok in April 2019 in response to public interest litigation (PIL) that alleged the site hosts inappropriate and pornographic content. However, the ban was lifted after a week.

TikTok had argued that it was not responsible for the content created on the short-video app, it was only an intermediary under the Information Technology Act, 2000. The app had removed over six million videos that violate its community guidelines in the last one year as a preventive measure. The app also introduced an app-gate feature allowing only users aged 13 and above.

Prime Minister’s office had also inquired about TikTok from the ministry of electronics and IT (MeitY) after several Member of Parliament (MPs) raised global controversy the app was involved in and accused it of sharing fake news. The Swadeshi Jagran Manch (SJM), which is affiliated with the Rashtriya Swayamsevak Sangh (RSS), had also raised the same issue with the PM.

In July, Meity had issued a notice to Tiktok. The department had also attached a list of 21 questions and threatened to ban the app if the company did not send an appropriate response.

MeitY had then said that the platform was in compliance with Indian regulations. However, the PMO asked the ministry to keep a close watch on the platform.