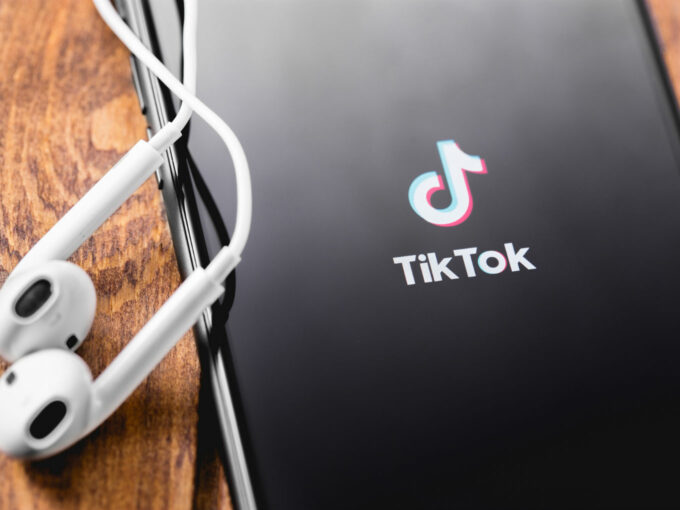 TikTok, one of the 59 mobile applications ordered to be blocked by the central government, on Tuesday insisted that it did not pass on any information about its users to any foreign government including the Chinese government and would not do so in the future too.

In a statement that came hours after the government announced the ban on 59 mobile and web applications, TikTok India’s head Nikhil Gandhi said the company had been invited to meet with government stakeholders concerned “to respond and submit clarifications”.

The banned applications have been removed from the Google Play Store and Apple App Store for India. The applications banned by the government include Club Factory, SHAREit, Likee, Mi Video Call (Xiaomi), Weibo, Baidu and Bigo Live.

The government citing “sovereignty and security,” on Monday banned ShareIT, UC Browser, Helo and WeChat are the other prominent apps due to growing concerns about the data of Indian users on these apps being stored offshore.

Following the ban, TikTok India, which had 120 million active monthly users in the country as of June 2019, tweeted an official statement, responding to what they said was an interim order by the government. The company added that they were in the process of complying with the order. In the official statement posted on TikTok India’s official Twitter handle, Gandhi wrote that TikTok placed the highest priority on users’ privacy and has been “complying with data privacy and security requirements under Indian law and hasn’t shared any information of our users in India with any foreign government, including the Chinese government.”

The statement further added that TikTok had  “democratised the internet by making it available in 14 Indian languages with hundreds of millions of users, artists, storytellers, educators and performers depending on it for their livelihood, many of whom were first-time users.”

While the government’s move was welcomed by large sections of the civil society and netizens, there were also concerns raised about the government’s use of Section 69A of the Information Technology Act. Congress leader and a member of the Rajya Sabha, Ahmed Patel, while lauding the government’s move, also demanded that the government take “more substantial and effective measures in light of the grave intrusion of our territory and the unprovoked attack on our armed forces by the Chinese army.” It is worth noting that the ban on Chinese apps comes in the wake of a border clash in Ladakh’s Galwan Valley, between Indian and Chinese forces, leading to 20 Indian casualties and according to some figures, at least 40 deaths on the Chinese side. 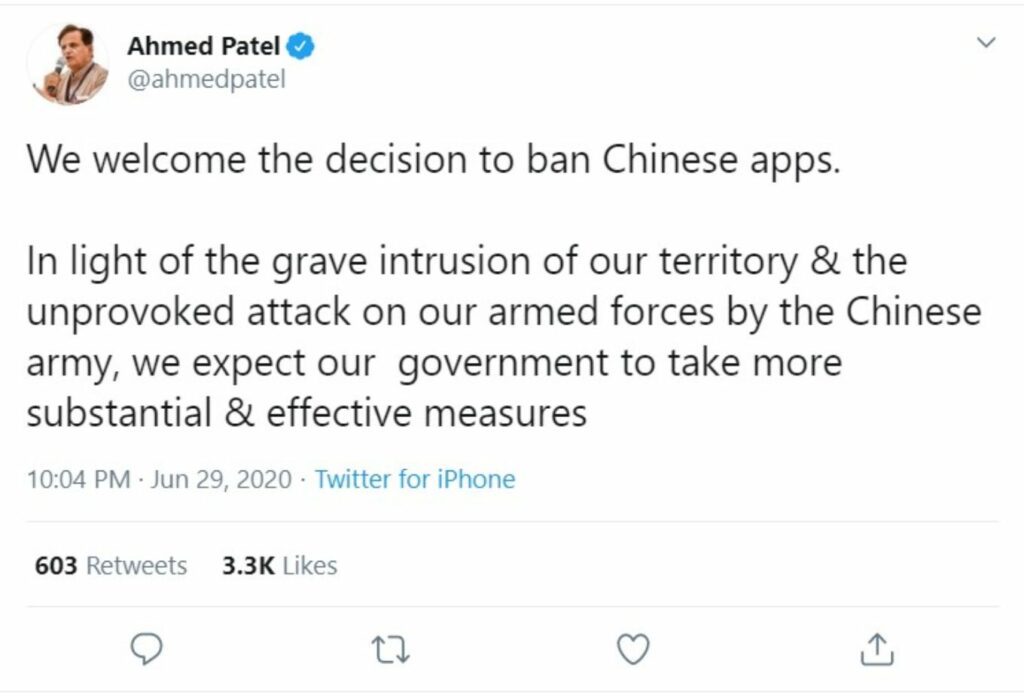 Meanwhile, the Internet Freedom Foundation (IFF), an Indian digital liberties organisation, also voiced its concerns about the use of Section 69A of the Information Technology Act.