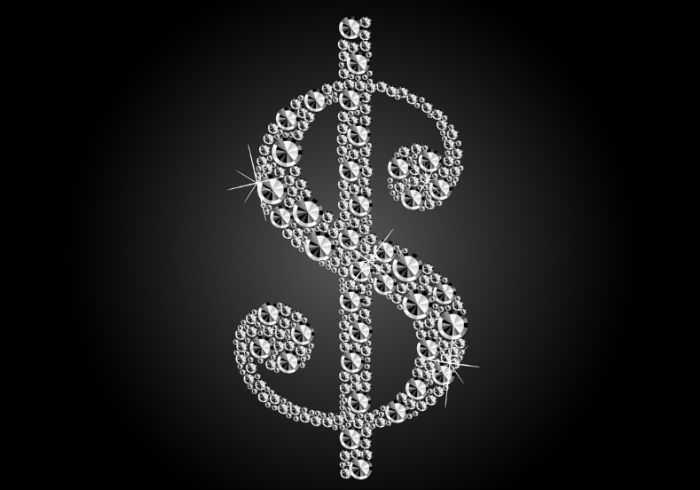 The three ventures selected in the program are Mumbai-based Seclore Technology,founded by IITians helps organizations achieve their security and privacy. Pune-based Sokrati, founded by ex-Amazonians. It offers a marketing platform for retail & local businesses.It uses real-time data anlytics and user intent for matketing across channels like social and display advertising.

Delhi-based Vinculum Group, founded by former HCL Technologies colleagues provides retailers and ecommerce  Service as a Software(SaaS) suite which helps them fulfill their orders by providing inventory management and warehousing.

“As the US-India market grows, it is more important than ever to nurture companies looking to break expand their global presence. These companies are each leaders in their fields, and we are excited to see them grow over the course of the program and reach their full potential with the help of TiE’s extensive resources.” said Venktesh Shukla, president of TiE Silicon Valley.

The Indus Entrepreneurs is a nonprofit trade group dedicated to fostering entrepreneurship. TiE Silicon Valley began in 1992 as a network of successful entrepreneurs from India. It’s the largest among the 61 chapters of TiE worldwide, with over 300 charter members.