Among the world's 100 leading fintech cities, six are from India 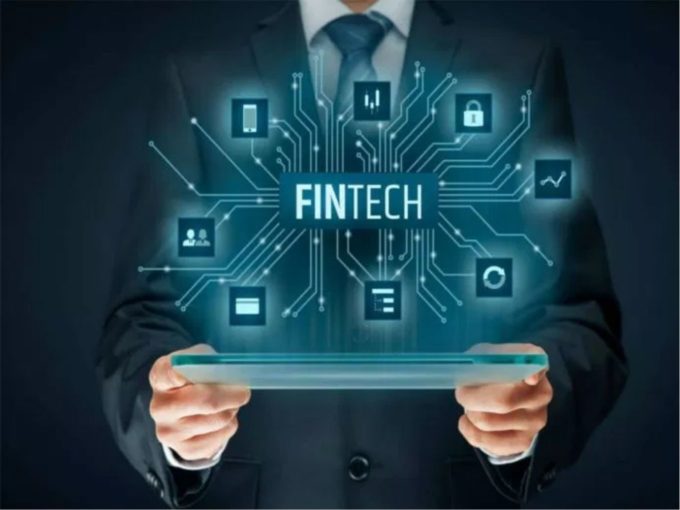 Since demonetisation in 2016, economic experts across the world have been divided on whether the decision was right or not, but one thing which is quite clear is the rise of India as a fintech hub.

To drive this tech-based financial growth in the country, Bengaluru, Delhi, and Mumbai have played a key role by solving the economic challenges such as accessibility to loans, simplifying investment opportunities in share market, mutual funds, among others. And this might be the reason why these three cities have made it to the Top 20 Global Fintech Hubs in the latest Global Fintech Index 2020 published by London-based research agency, Findexable.

Findexable, in its index which covered over 230 cities across 65 countries, also highlighted that among the world’s 100 leading fintech cities, six are from India. Notably, these include Bengaluru, Mumbai, New Delhi, Pune, Hyderabad, Chennai and Ahmedabad.

In the Fintech Country Rankings of the index, while the US stood at the top spot, India secured the 15th position. Interestingly, China, which has derived financial and digital inclusion across its population, lagged behind India and stood at 21st position.

Comparing the dominance of China and India in fintech space, it said that despite the size and success of China’s digital ecosystem platforms, it’s India that currently holds Asia‘s fintech hub crown. To support its claim, the index said that it tracks 11 Indian cities as compared with six in China in the Asia-Pacific region.

Besides cities which made it to global top 100, other cities such as Kochi, Madurai, Kolkata, Indore, and Jaipur were the additions in Asia-Pacific rankings of the index. This is a clear indication of the rising innovations in Tier 2 and Tier 3 cities in the country.

The index, which ranked India at the top spot when it came to focus on regulatory, innovation and ecosystem efforts, reported that the country’s fintech strengths reside in payments and remittances, personal finance and lending equity funding.

“Change to payment regulations, like the united payments interface launched in 2016 has done more to inspire an electronic payments boom than anywhere else in the world,” the report read.

According to DataLabs by Inc42, the country’s adoption rate for fintech products stands at 59%, the second-highest pace worldwide, and significantly higher than the global average of 33%.

The likes of homegrown Paytm, Phonepe, PolicyBazaar, LendingKart, among others are already disrupting the financial segment in the country. Moreover, with fintech startups such as Citrus Pay cofounder Jitendra Gupta’s Amica and Flipkart’s Sachin Bansal’s NAVI yet to be launched, the fintech industry in the country is all set for new entrants as well.