Grooming Startup The Man Company Gets Backing From Ayushmann Khurrana

Grooming Startup The Man Company Gets Backing From Ayushmann Khurrana 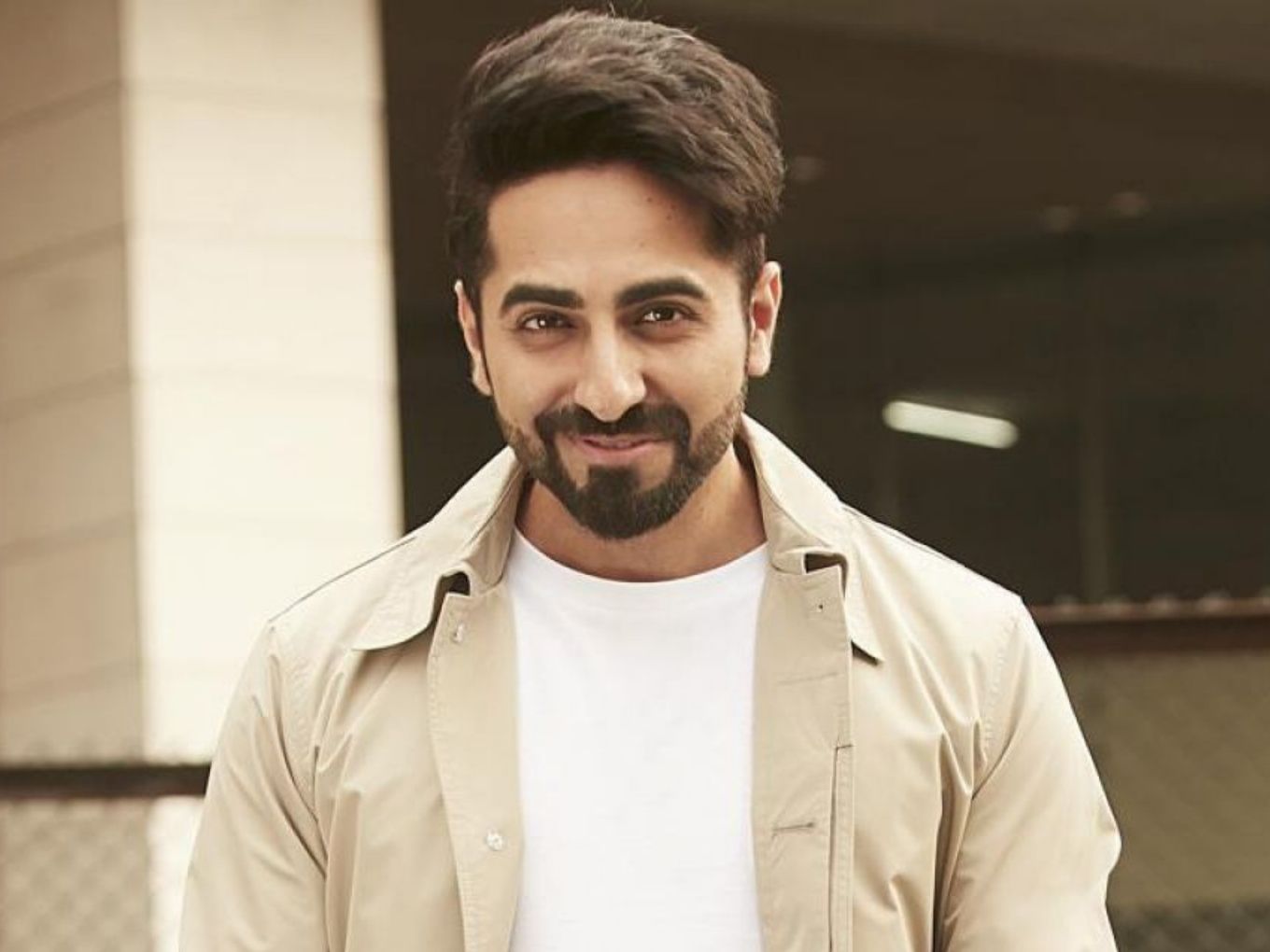 Bollywood actor Ayushmann Khurrana has invested an undisclosed amount in Gurugram-based male grooming startup The Man Company (TMC), in the latest case of a Bollywood celebrity backing Indian startups. The actor would also be the brand ambassador for the company.

This is the first time the actor has made such an investment, according to the company’s press statement. TMC founder and managing director Hitesh Dhingra said that the funding is part of a strategic investment in the company, and the actor would not hold any board position. He added that the funds will be used for branding and ramping up presence across India.

The Man Company was founded in 2015 by Bhisham Bhateja, Hitesh Dhingra, Rohit Chawla and Parvesh Bareja. The company is known to offer a head-to-toe range of men’s grooming products across various categories, including bath and body management, shaving and perfumes.

TMC claims it commands a 30% market share in the beard grooming category and has received two rounds of funding from Kolkata-based FMCG brand Emami. It claims to have established 1,000 brand touchpoints in 30 cities. Along with the new investment and brand association, TMC is launching a “Bring Out The #GentlemanInYou” campaign which will be led by Khurana.

Khurana is the latest in a long line of Bollywood personalities investing in tech startups — a trend which began in Silicon Valley with Hollywood celeb investments.

I immediately connected with the philosophy of The Man Company and consider the company as a progressive and extremely inclusive brand whose products I love using.

In India, however, the limelight of startup investments by Bollywood stars was started quite some time back. From Amitabh Bachchan to Rani Mukherjee, the new generation of celebrity-turned-investors such as Priyanka Chopra, Deepika Padukone, Shilpa Shetty, Sunil Shetty and more.

According to a May 2018 report by Research And Markets titled “India Men’s Grooming Market Outlook, 2023,” the Indian men’s grooming market is expected to grow at a CAGR of more than 10% between 2018 and 2022. Some other startups in this niche domain include Beardo, Ustraa, Happily Unmarried, Bombay Shaving Company and the Indian Grooming Club among others.