With this deal, Emami’s stake in The Man Company rose to 30%.

The startup is an etailer selling grooming products 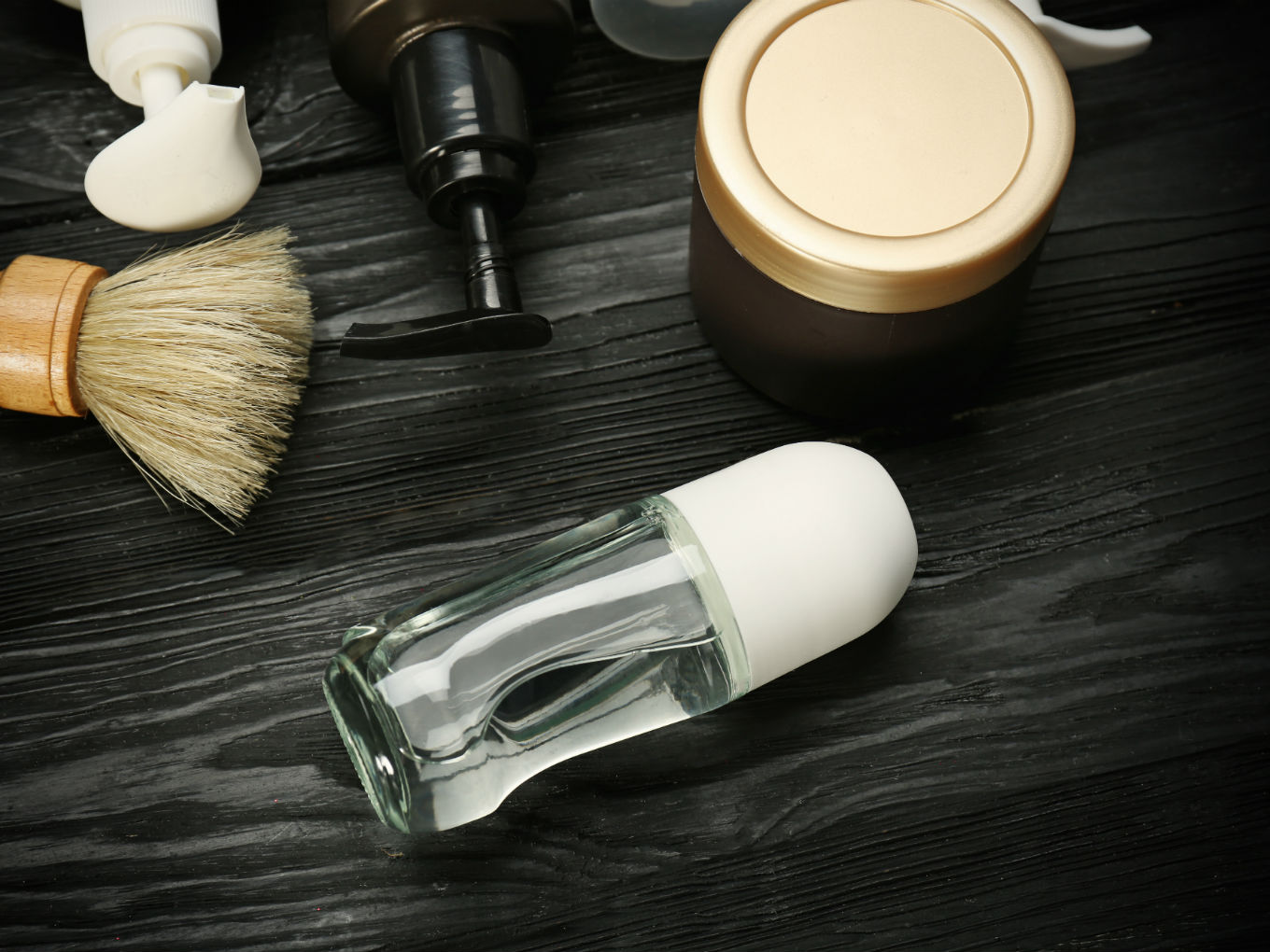 Gurugram-based men’s grooming startup The Man Company has raised a second tranche of funding from its existing investor, Kolkata-based FMCG company Emami. With this deal, Emami’s stake in the startup rose to 30%.

The Man Company was founded in 2015 by Bhisham Bhateja, Hitesh Dhingra, Rohit Chawla and Parvesh Bareja. It is an ecommerce platform for men to shop for grooming products such as shave gels, hair gel, face wash, shampoo, and body wash. It offers a head-to-toe range of men’s grooming products across various categories, including bath and body management, shaving and perfumes.

Emami had made the first tranche of investment in the startup in 2017. According to Inc42  sources, the investment made was about $3 Mn.

The investments come in at a time when the startup is looking to expand its presence across Tier 2 and 3 cities.

Citing sources, a BusinessLine report has said that Emami may also acquire a majority stake in the startup but there are no immediate plans.

While speaking to the media, Hitesh Dhingra had said that some of the channels that startup operates in are already profitable.

The company which sells its products online is now also focusing on expanding its reach through the offline model through shop-in-shop formats and exclusive brand outlets (EBOs). Currently, it has three EBOs in Chandigarh, Ludhiana and Delhi which are operating on a pilot basis. It is also selling its products to the salon chains and retailing the offerings through them.

In 2015, The startup had raised an undisclosed amount of funding in its angel round of funding from Karan Bajwa, MD IBM India, Amanpreet Bajaj, Country Manager – India, Airbnb and Manish Vij, Founder CEO – SVG Media.

Likewise, according to a 2017 report by Techsci Research, the Indian men grooming product market is expected to reach $3.3 Bn by 2022

Some of the other startups such as  Beardo, Ustraa, and the Indian Grooming Club are also looking to strengthen its footprint in the growing market.