Tesla Will Launch In India In 2021, Confirms Gadkari

Tesla Will Launch In India In 2021, Confirms Gadkari

The company is in talks with Karnataka, Maharashtra govt to finalise on R&D unit 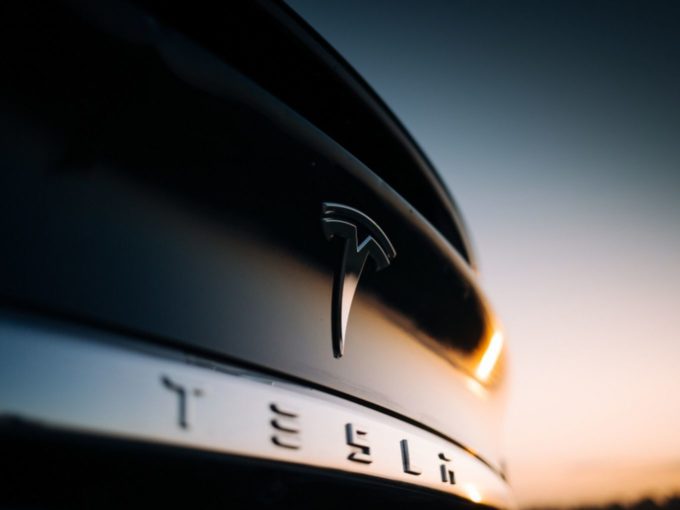 US-based electric vehicles (EV) maker Tesla will be arriving in India ‘early’ in 2021, transport minister Nitin Gadkari announced on Monday (December 28). The company will first start with sales and then look into start assembling in India if the demand requires.

Tesla has been trying to enter the Indian market since 2016 but has been unsuccessful due to lack of infrastructure, policies and the market for electric mobility. However, Prime Minister Narendra Modi has shown interest in Tesla in the past as well, whereas Gadkari previously offered it land near the port to import their technology.

Earlier in May 2019, Chennai-based automobile manufacturer Ashok Leyland had invited Tesla for a partnership to help the company bring their brand to India.

After four years, the road to Tesla’s entry in India seems to have finally cleared up. The company’s CEO Elon Musk, in October 2020, announced that Tesla will be launching in 2021. The company has also been in talks with the government of Karnataka and Maharashtra to lock in on the land to set up a research and development (R&D) center.

While Karnataka is known for its robust EV policies and an emerging ecosystem, Maharashtra has been offering them strategic locations for exports to other Asian countries, the Middle East and Africa.

Challenges In Front Of Tesla

The changes in the policy last year made Tesla’s entry in India seem a little more difficult. In 2019, the government lessened customs duty on EV components and parts to 5%. A pre-assembled EV will attract 15% taxation, whereas the ones assembled in India will attract 10% taxation.

At the same time, the Central Board of Indirect Taxes (CBIT) has withdrawn exemption of customs duty for EV batteries, to boost their production in India, which might help the Indian EV ecosystem and the Make in India initiative in the long run. This means that Tesla’s pre-assembled vehicles will cost more than other markets, including the US.

India has barely sold more than 8,000 electric cars in six years. According to a BloombergNEF, most of the passenger vehicles that were sold in India cost around $8K (INR 5.6 Lakh) or less. BloombergNEF study also found that India will not be able to match the price-parity of ICE-powered cars until 2030s.

Read more in our report ‘Will Musk Be Able To Steer Tesla In The Indian Market?’