The follow up discussions are scheduled to be held this month

Musk had noted that Tesla will enter India by 2020-end

Even Prime Minister Narendra Modi has shown interest in Tesla 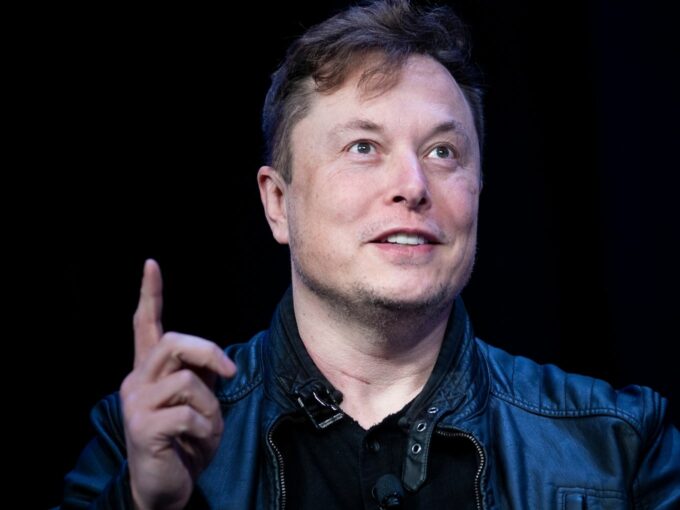 The company held exploratory discussions with the officials from the Karnataka government, on September 10, to set up the research facility according to an Economic Times report citing sources. The talks are currently in preliminary stages.

The publication added that a followup meeting is expected to be held later this month, during which state government officials are expected to present a detailed proposal to Tesla executives. If successful, India will be the second country outside the US where Tesla has a research centre.

The development comes two months after CEO Musk indicated in July that the company’s luxury electric cars will “hopefully” come soon to India. Musk had also indicated the same intentions to launch Tesla on Indian roads by 2020, back in July last year, during an interaction with the students of IIT Madras. Meanwhile, Indian Prime Minister Narendra Modi has shown interest in Tesla, and Transport Minister Nitin Gadkari has offered the company land near the port to import their technology.

Tesla too has been trying to enter the Indian market for a long time but the attempts have largely been unsuccessful due to lack of infrastructure, policies and the market for EV. Though the Indian government has been promoting emobility through its taxation and budgetary policies, there are still a lot of speed breakers in the process.

Last year, the Indian government had reduced custom’s duty on EV components and parts to 5%. A pre-assembled EV will attract 15% taxation whereas the ones assembled in India will attract 10% taxation. At the same time, the Central Board of Indirect Taxes (CBIT) has withdrawn exemption of customs duty for EV batteries, to boost their production in India, which might help the Indian EV ecosystem and the Make in India initiative in the long run.

However, for now only the base has been set, there hasn’t been any major development in EV and its parts’ manufacturing in India, especially the ones that will be competent for Tesla’s technology. Though several Indian embility startups are looking to speed up the process, the timeline is still vague. In addition to the lack of technology, there is also a lack of infrastructure to accommodate EV on Indian roads.

According to a World Economic Forum report, written in collaboration with Ola Mobility Institute, highlighted that India has the potential to become the largest EV market in the world. It had analysed the EV policies and programmes of 10 states, including Andra Pradesh, Bihar, Karnataka, Kerala and Maharashtra and Union territories (UT) of India.

It also aims to set up EV manufacturing zones, as well as set up charging stations in public and private spaces including airports, railway stations, metro stations, highrise buildings, malls, information technology (IT) parks, and apartment complexes. The state has also looking to provide 600 acres of land around Bengaluru to build an EV cluster apart from incentivising them.

Bengaluru already hosts local and global companies such as Daimler, Bosch and Mahindra Electric. It is also home to other big EV startups such as Ola Electric, Sun Mobility and Ather Energy.