Only 8K EVs Sold In India In 6 Years: Will Emobility Ever Hit Mainstream?

Only 8K EVs Sold In India In 6 Years: Will Emobility Ever Hit Mainstream?

Hyundai’s Kona was launched in July 2019, managed to sell 130 cars in August

The company had also slashed its prices by INR 1.58 Lakh 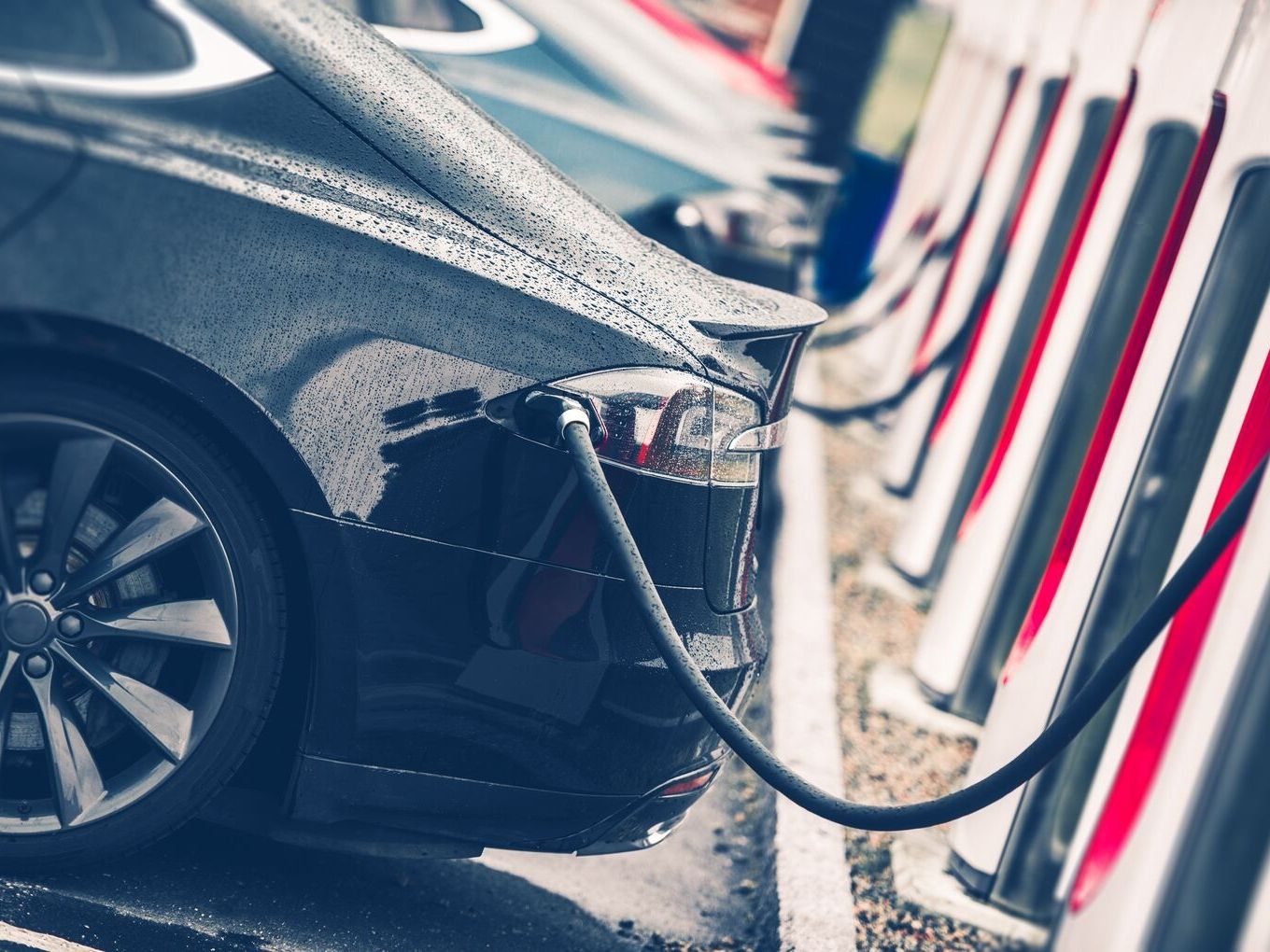 India’s first electric SUV has witnessed a major shortfall in its sales since its launch. The Hyundai Kona, launched in July 2019, has not been able to set any benchmarks in the emerging electric vehicle (EV) market, which is already anxious about the product adaptability.

According to the data compiled by Bloomberg, in the last six years, only eight thousand EVs have been locally sold in India.

For instance, in a market of 150 Mn car drivers, Kona could only sell upto 130 cars in August 2019. Even though, Hyundai Motors slashed the price of the EV by INR 1.58 Lakh. At the time of the launch, the product used to cost around INR 25.3 Lakh, which was later reduced to INR 23.71 Lakh. The company, in an official statement, announced the new rates and also claimed that it has received 152 bookings for the model across 11 cities.

Stating different factors for the same, the Bloomberg report zeros down to two reasons behind the poor performance.

Firstly, the cost of electric cars is much higher than the regular internal combustion engine (ICE) that run on petrol and diesel. Taking Kona for example, Hyundai Motor’s electric SUV costs about $35K, while the average Indian’s per capita income is somewhere close to $2K a year (INR 1.4 Lakh).

Moreover, a Maruti Suzuki’s Alto, which runs on CNG, costs upto $4K (INR 2.8 Lakh). According to BloombergNEF, most of the passenger vehicles that were sold in India cost around $8K (INR 5.6 Lakh) or less. BloombergNEF study also found that India will not be able to match the price-parity of ICE-powered cars until 2030s.

Why The Skepticism Over EV Growth In India?

To transform into a largely electric car-based economy, the Indian government has been trying to push for electric vehicles through sops for manufacturers, tax relaxations for buyers, incentives and other programmes.

Last month, the Indian government reportedly planned to pump INR 40K Cr worth of sops and benefits to the supply side of EV and its components. The aim behind the sops is to further reduce the “high” prices of the electric cars in India.

However, both Maruti Suzuki and BMW India have expressed their skepticism regarding the growth of EV in India due to its price and charging infrastructure, which will come off as a challenge to generate user adaptability.

However, big players like Jaguar Land Rover (JLR) has planned to roll out six EVs in India in 2020. Elon Musk, in August, had also once again set 2020 as a date for Tesla’s entry into the Indian market.

A few days after Kona’s launch, Hyundai Motor also expressed its plans to invest $200 Mn in developing a new EV platform India to tap the mass market. On the other hand, Japan-based automotive giant Toyota is likely to delay its entry into the EV market.

As the market for EV remains unclear, a report by the World Economic Forum (WEF) and Ola Mobility Institute points out that India has the potential to become the largest EV market in the world due to both state and central governments’ policies.