Elon Musk Says Tesla To Launch In India In 2021

Elon Musk Says Tesla To Launch In India In 2021

According to Inc42Plus, EVs are projected to have a market share of 70% and 20% in commercial vehicle and two-wheeler segments by 2030 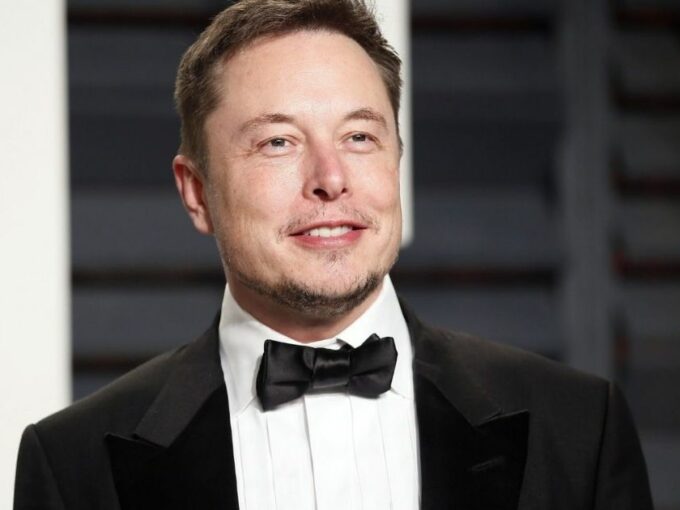 Elon Musk, the cofounder and CEO of automaker Tesla, on Friday, tweeted that the company would be entering the Indian market “next year for sure”.

Musk was replying to a tweet with pictures of a t-shirt with messages ‘India wants Tesla’ and ‘India loves Tesla’.

In response to another tweet in which a Twitter account stated that they were waiting for this piece of news for ages, Musk added, “Thanks for waiting!”

However, this isn’t the first time that the Tesla chief has hinted at an entry into the Indian market.

Recently Tesla had initiated talks to set up a research and innovation centre in Bengaluru. Earlier in May 2019, Chennai-based automobile manufacturer Ashok Leyland invited Tesla for a partnership to help Elon Musk bring the Tesla brand of electric vehicles to India.

Tesla’s India plans come when the government is pushing the Indian automotive companies to expedite electric vehicle manufacturing in the country. According to the country’s FDI policy, it is mandated that any company aiming to set up a retail location, must sell at least 30% of locally sourced goods.

Last year, while interacting with students of IIT Madras, Musk had said that Tesla might run on Indian roads by 2020. Meanwhile, Indian Prime Minister Narendra Modi has shown interest in Tesla, and Transport Minister Nitin Gadkari has offered the company land near the port to import their technology.

Tesla has been eyeing the Indian market for quite some time but has been unsuccessful due to lack of infrastructure, policies, and the market for electric vehicles

In 2019, the government has lessened custom’s duty on EV components and parts to 5%. A pre-assembled EV will attract 15% taxation whereas the ones assembled in India will attract 10% taxation. At the same time, the Central Board of Indirect Taxes (CBIT) has withdrawn exemption of customs duty for EV batteries, to boost their production in India, which might help the Indian EV ecosystem and the Make in India initiative in the long run.

However, for now, only the base has been set, there hasn’t been any major development in EV and its parts manufacturing in India, especially the ones that will be competent for Tesla’s technology. Though several Indian emobility startups are looking to speed up the process, the timeline is still vague. In addition to the lack of technology, there is also a lack of infrastructure to accommodate EV on Indian roads. 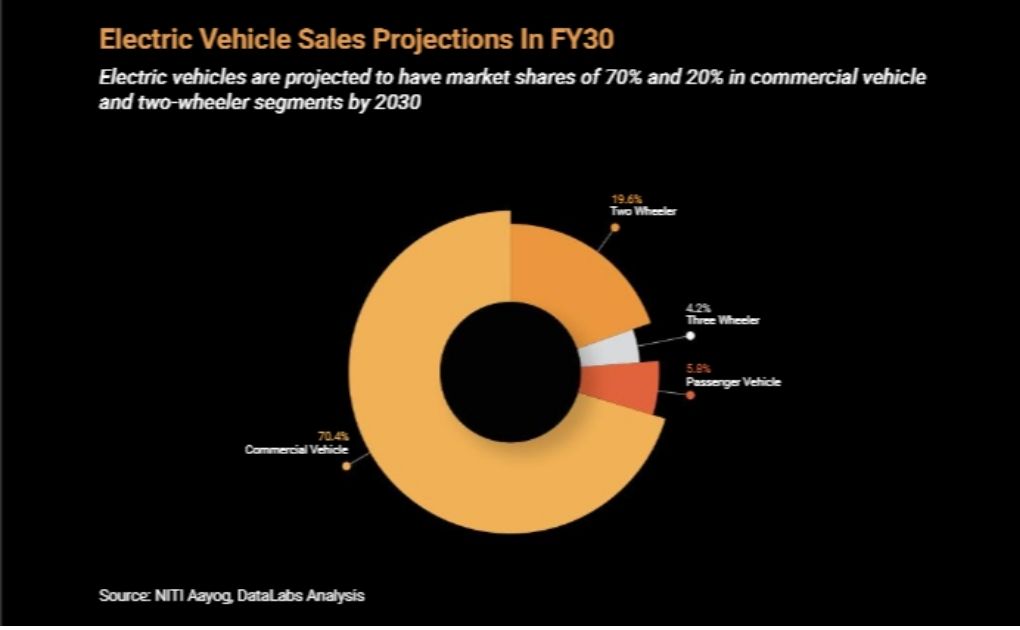