Bahrain has Invited Indian cos in its financial services using blockchain

K-DISC is inviting application for its blockchain acceleration program 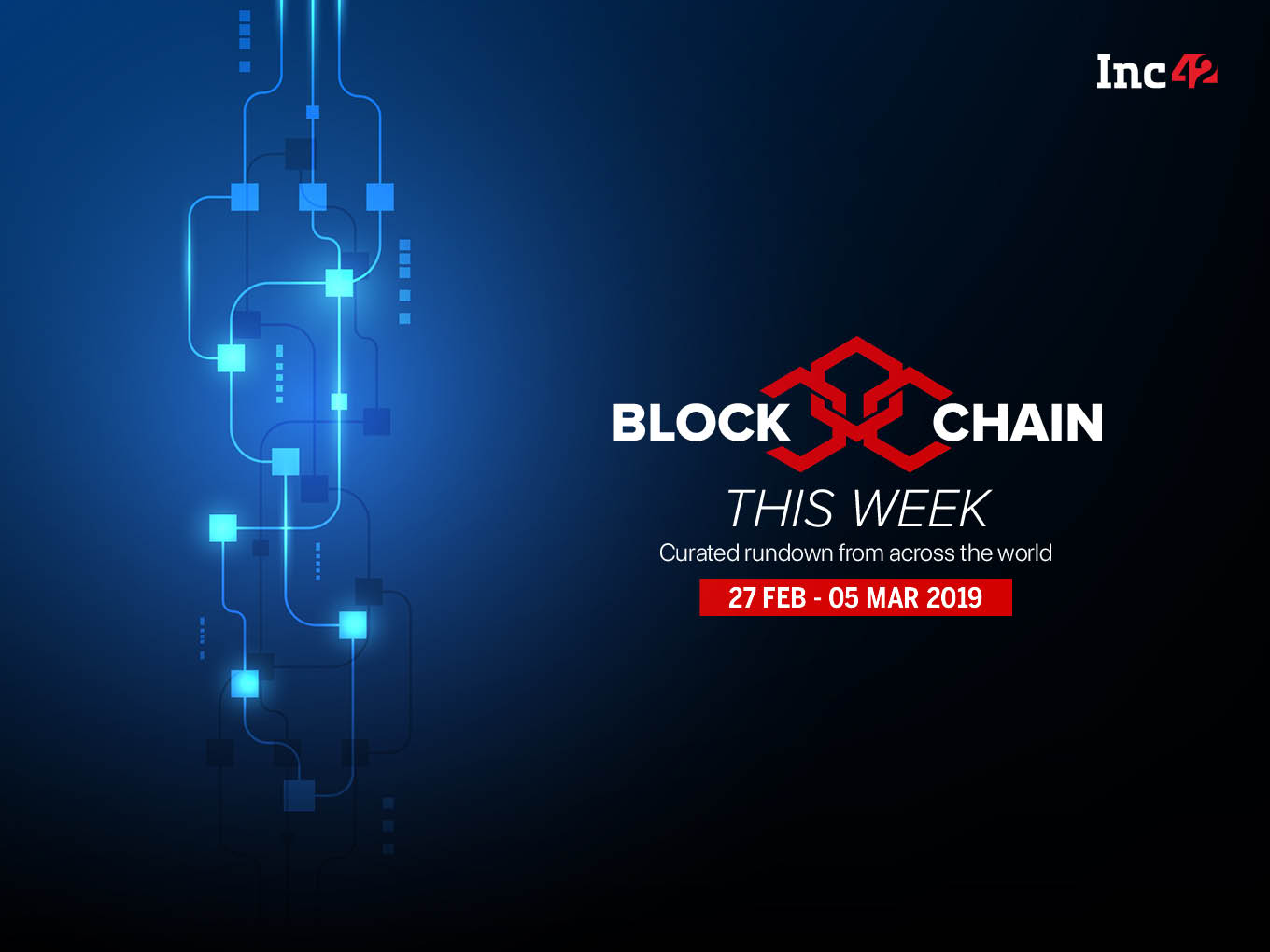 “The use cases that comprise the blockchain opportunity are developing as swiftly as the technologies enabling it.” — IDC customer insights and analysis programme vp, Jessica Goepfer

Goepfer was speaking at the sidelines of a report published by the provider of market intelligence and advisory services, IDC, which estimates that businesses utilising the trust-enhancing features of distributed ledgers — blockchain — is likely to witness the growth by 88.7% over the $1.5 Bn spent on the technology during 2018.

The report estimates that blockchain growth will come mainly from banking, securities and investment services, and insurers. In fact, many global enterprise companies have already started turning their attention to the blockchain.

A ‘2019 Technology Industry Innovation‘ survey by KPMG of over 740 global IT leaders from 12 countries showed that 41% of the techies indicated that it’s “very likely/likely” that they will implement the blockchain into their company within the next three years, whereas 28% said that it was “not likely/not at all likely.”

A further 48% noted that it is “very likely/likely” that the blockchain will change how they conduct business in the same time period, with 27% stating that it was “not likely/not at all likely.”

“Blockchain is maturing rapidly, and we have reached an inflection point where implementations are moving quickly beyond the pilot and proof of concept phase,” A director of research at Worldwide Blockchain Strategies, James Webster, pointed.

Although blockchain may still be in its early phase of adoption, the fact that so many enterprise companies turning their attention to it should mean something.

SEBI’s ‘Regulatory Sandbox’ Approach To Use AI, Blockchain in Fintech

The Securities and Exchange Board of India (SEBI) is considering ‘regulatory sandbox’ approach to utilise the latest technologies such as blockchain, AI, to foster innovation in the fintech space. The move, according to SEBI official, is aimed to help intermediate the tensions caused by differences between innovative technologies and regulatory authorities.

Collaboration For Blockchain In Food Industry

A consortium of food companies in India has collaborated with tech giants to make food supply-chains transparent and traceable using blockchain. The technology is seen to be critical on assaying quality and can help businesses comply with regulatory standards, Forbes reported. A number of grape-exporting businesses from western India are reportedly using blockchain, for instance, in improving quality checks of containers, to realise export potential.

Bahrain Invites Indian Cos To Participate In Its Financial Services

Bahrain is reportedly seeking Indian firms participation in the country’s financial services in areas such as open banking using blockchain, crypto assets, robo advisory and remittances. Bahrain Economic Development Board is said to provide low cost of doing business, right accelerator and incubators, for the Indian companies participating in it. Earlier the board had signed an MoU with the Maharashtra government to provide a framework for co-operation to promote fintech in their respective markets.

Kerala State Development and Innovation Strategic Council (K-DISC) is inviting application from interested candidates to participate in its Accelerated Blockchain Competency Development (ABCD) programme. Launched by the state government in July last year, the programme has already seen major IT firms such as IBS Software Services, Suntech, UST Global, Ernst & Young, recruiting the graduates who completed the programme. The entrance examination for the next batch of the programme is scheduled on March 16 and will close the application on March 9.

Five Japanese banks have collaborated with IBM to develop a blockchain-based financial services infrastructure, expected to be launched in April this year. The technology can be used, for instance, in joint service provision and can make the system inexpensive compared to separate systems, as well as greatly reduce postage and mailing costs.

“With the electronic delivery service that will be launched this time, it is possible to receive and manage form data from multiple financial institutions and companies on one screen,” the banks said in a statement.

IT global leader, IBM has announced to have deployed its cybersecurity SWAT team, X-Force Red, to the growing enterprise blockchain arena that will work in identifying the rapidly evolving cyber risk landscape. The company aims to make this critical technology more secure while at the same time bridging the nascent cybersecurity standards in the sector, Forbes reported.

“While blockchain is a breakthrough for protecting the integrity of data, that does not mean the technology and connected infrastructure are always protected from attackers, which is why security testing is essential during development and after deployment,” Charles Henderson, Global Head of IBM X-Force Re, said.