TDP Races Ahead Of BJP In Political Ads Spend On Google

TDP Races Ahead Of BJP In Political Ads Spend On Google 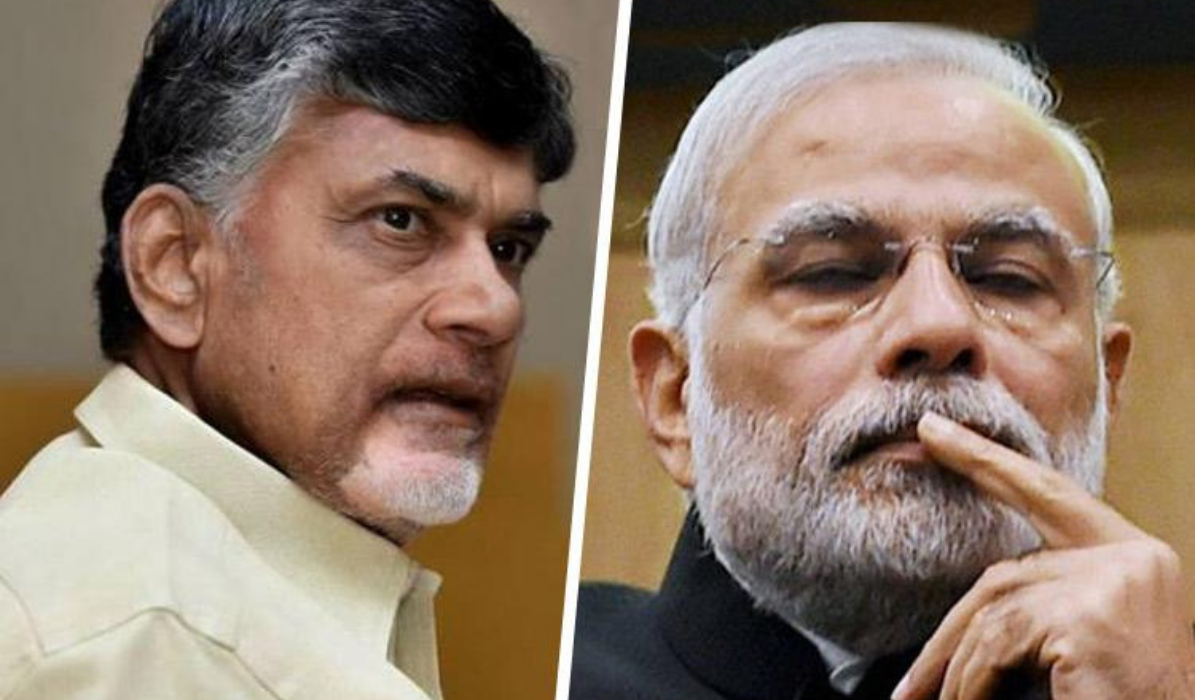 According to Google’s political advertising transparency report, the TDP and its affiliates have together spent a total of INR 1.4 Cr across 89 Google ads. While, the BJP spent INR 1.2 Cr across 554 ads. Another, Andhra Pradesh and Telangana focused political party Yuvajana Sramika Rythu (YSR) Congress came in third with INR 1.04 Cr spent across 107 ads. The Google’s report has recorded political ads spending in India since February 19, 2019.

On Facebook, the BJP and its affiliate’s (myfirstvoteformodi.com) combined spend amounted to INR 1.4 Cr. Closely followed by INR 48 Lakhs ads spending by the YSR Congress party. While, TDP stood way behind with only INR 2 Lakhs spent on Facebook ads.

With the Election Commission’s announcement of upcoming election dates, the Model Code of Conduct (MCC) came into force on March 11. Since then, the graph of BJP’s per week spend on google ads has been growing (graph below). However, the Congress party had pushed out google ads for only one day, March 25th.

It is interesting to note that even though the BJP has spent a large amount in online advertising, the party has not yet released its 2019 election manifesto.

Geographically, Andhra Pradesh had attracted the maximum political advertising money on Google amounting to INR 1.73 Cr. Mainly because of the huge ads spending by the regional political parties TDP and YSR Congress. Andhra Pradesh was closely followed by Bihar with INR 10 Lakhs and Delhi with INR 9.96 Lakh spent in political ads on Google since February 2019.

At that time, Google had said, “We have updated the election ads policy for India. The policy requires that advertisers running election ads in India provide a pre-certificate issued by the Election Commission of India (ECI), or anyone authorized by the ECI, for each ad they wish to run. Further, Google will verify the identity of advertisers before their election ads run on our platforms.”

Further, The Election Commission of India had recently announced that social media will also be following model code of conduct during the elections. Following which, the companies have come up with voluntary code of ethics, under the supervision of IAMAI to track social media abuse and fake news circulation during the next two months.

The code of ethics highlighted that the companies will form a dedicated reporting mechanism for the Election Commission of India and appoint dedicated teams during the period of General Elections to manage any reported violations.