The code of ethics comes into effect from March 20 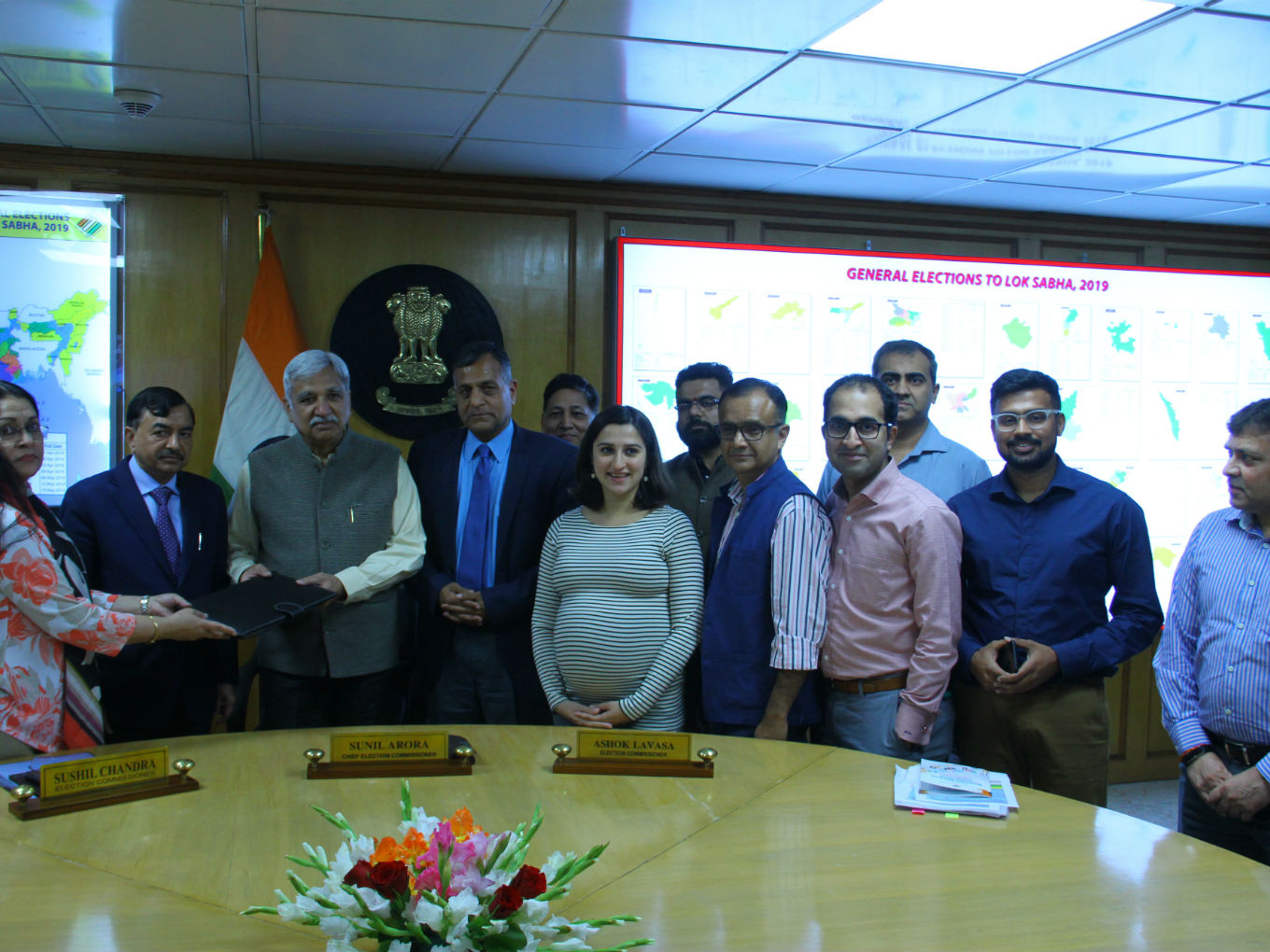 The social media platforms and Internet and Mobile Association of India (IAMAI) submitted the “Voluntary Code of Ethics for the General Election 2019” to Chief Election Commissioner Sunil Arora and Election Commissioners Ashok Lavasa and Sushil Chandra on Wednesday evening (March 20).

The companies have agreed to create a high priority dedicated reporting mechanism for the Election Commission of India and appoint dedicated teams during the period of General Elections for taking expeditious action on any reported violations.

IAMAI has agreed to coordinate with participants various steps mentioned in this code. Participants have also committed to voluntarily undertake voter awareness campaigns.

In order to curb the misuse of social media during the upcoming the upcoming General Elections in the country, earlier this week, the Election Commission of India had summoned the country heads of social media companies including — Facebook, Twitter, WhatsApp, Google, Helo, TikTok and ShareChat to discuss regarding introduction of a voluntary “code of ethics”, along the lines of Model Code of Conduct during elections by March 20.

Here are some of the points highlighted in the code of ethics:

Chief election commissioner Sunil Arora said that it is a good start but it would need more work. The  ‘voluntary code’ focuses on taking down ‘problematic content’ and bringing ‘transparency in political advertising’.

The inclusion of social media in the election management comes as a good move to curb misuse, as in the past few years, social media has shown its important role in influencing people’s decision. These platforms influence content we consume and its effects the user’s decision making, which makes it important to curb fake news and social media abuse. Thus let’s see how fruitful the move be.